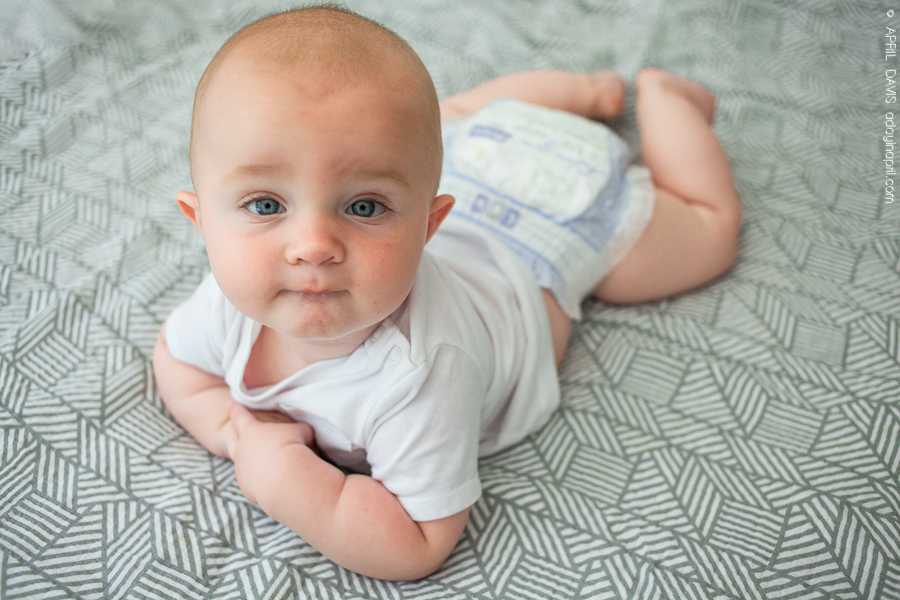 I actually was thinking about writing an over-opinionated entry about crunchy vs. conventional parenting and with the TIME magazine cover all over facebook, it gives me the perfect opportunity to do so.  It’s so interesting because I can say before having Paisley I was much more conventional, but since having her I’ve definitely gotten more crunchy.  I think that just happens…

SEE MORE:  WHY I RAN AWAY FROM HOME

SEE MORE:  THE LIFE-CHANGING MAGIC OF TIDYING UP

I know there’s more hot topics that I’m forgetting…but this is long enough for today. 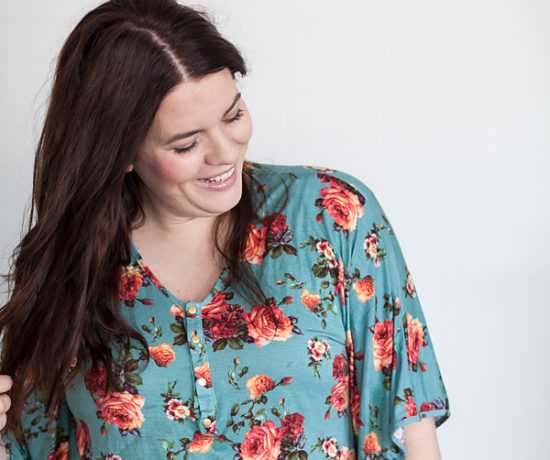 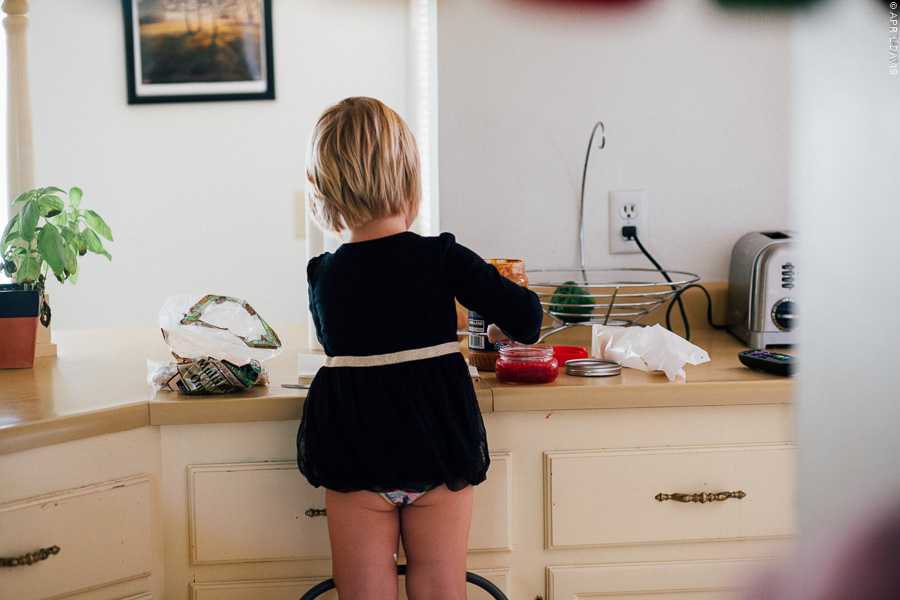