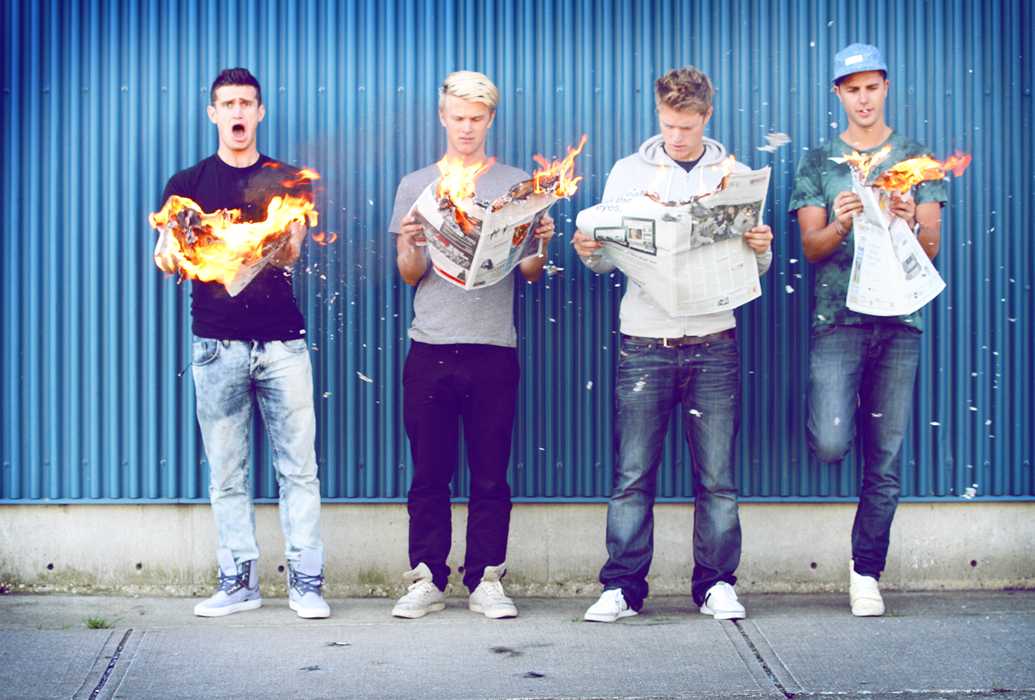 It’s nice being back in reality.  It’s been a crazy week…good crazy but still crazy.

Back in February I spoke with my biological family for the first time.  I found out I have not only a Biological Mother (obviously) but a Father, Grandparents, Aunts, Uncles and siblings all interested in talking to me and getting to know me.  These people spent their entire lives wondering about me, praying for me and even celebrating my birthday.  It was an overwhelming feeling finding out that I was loved by so many people I didn’t even knew existed.
Sometime last year I was introduced to a TV show on MTV called The Buried Life (we missed it on air and watched all the episodes on netflix).  I fell in love with the idea of the show and it’s mission to accomplish things in your life and help people.  A few months ago they teamed up with Subaru with a contest to accomplish “The America List” and asked their fans to write in ideas that were unique to do in their town.  I wrote them a short note on a whim listing off a couple of fun things we love to do here in St. George…
A few weeks ago MTV called me and said they were interested in coming to visit and play with us. I was blown away.  I talked to them about everything and they spoke with them again, submitted some video chatting and then found out that the time they wanted to be filming was when I was going to be in Georgia meeting my biological family for the first time.  I explained that to them wanting them to understand the weight of the situation (and hoping that they would adjust filming timing seeing that I was doing something kind of huge).  Instead they asked if they could come with us!! (honestly not what I was expecting).  So they did.
We met up with my biological sisters, my biological father and finally met my mother (cameras in tow for that one on Monday), flew back Tuesday and spent all day yesterday filming with them.  They are a crazy bunch of boys and we really do just love them.  The production crew they brought was so kind and wonderful to work with…waking up this morning back in reality was so quiet compared to everything we’ve been through in the last week!!
I’ll be posting more with pictures here in the next couple of days…but here’s what yesterday looked like: 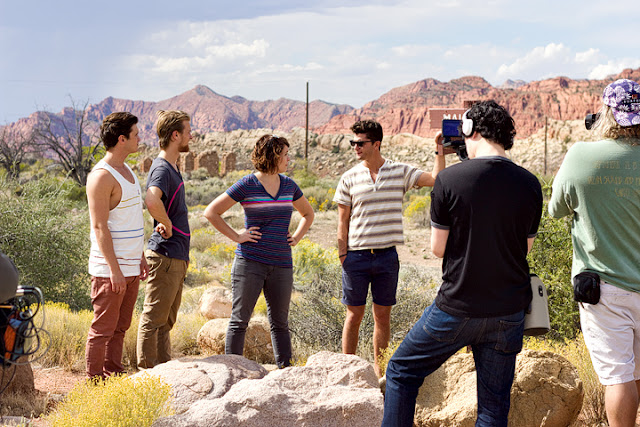 If you’re not familiar with the show, watch this.  You’ll love them too.
Oh the stories…there will be more of them… 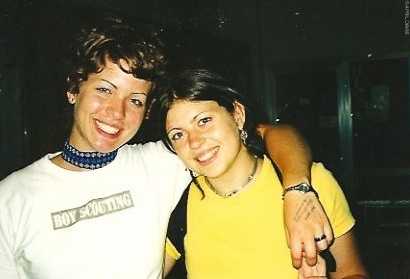 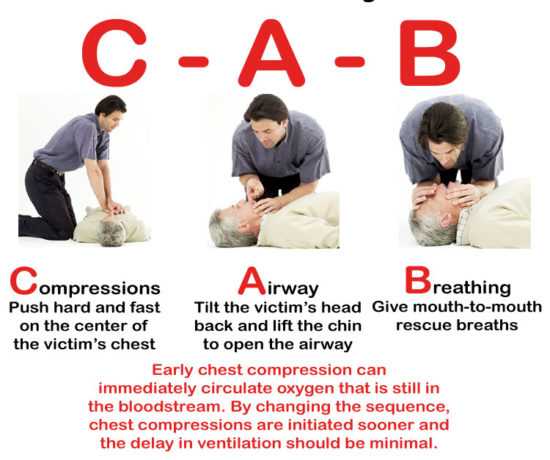 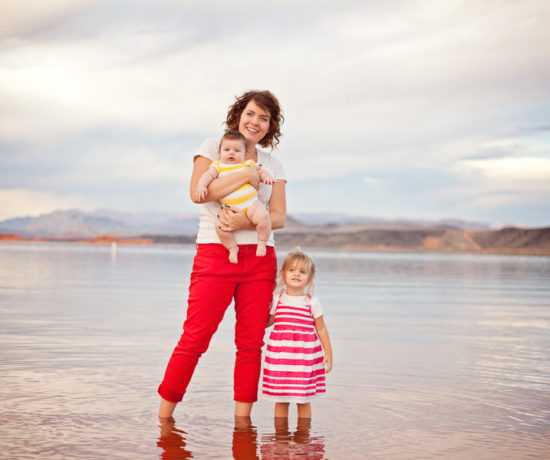