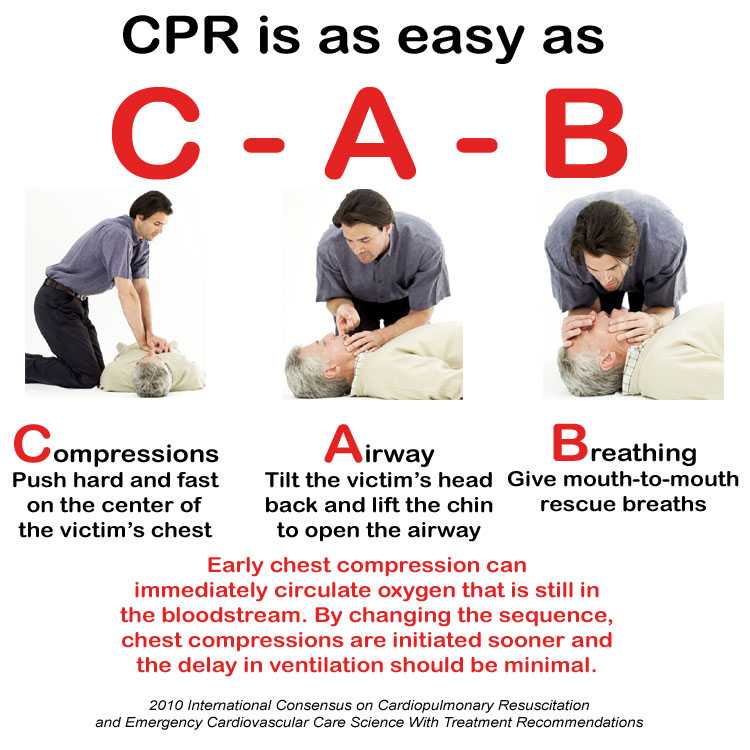 For those that are curious, and for the sake of journaling, here is the entire story:

Thursday afternoon I was coming home on I-15 south and ahead of me traffic began to slow down and was swerving around something in the road.  I saw 2 women running towards it and assumed that something had fallen off the back of a truck.  As I got closer I realized it was a man laying in the very middle of the freeway.  I immediately flipped on my hazards and pulled into the median-struggling to get my seatbelt off and door open fast enough.

He was laying on his back with his head to his side.  A man was on the phone with 911 and someone else was trying to redirect traffic around him.  Two women stood over him, panicked and unsure of what to do.  I tried to wake him up and searched for a pulse.  He had one, but it was erratic and irregular.  I remember verbalizing that I really shouldn’t move his head, but he needed an airway and that was more important (and I proceeded as gently as possible).  As I turned his head he had a compound fracture on his jawline and a large laceration to match (meaning air was escaping out of the hole…bad news).  His eyes were wide…and had no life.

I lifted up his shirt (I had left my small kit in the car and wasn’t about to run back for it or I would have just cut all of his dang layers off!!) to see if he had any more damage, located his sternum and began chest compressions.  He had maybe 5 layers of clothes on and was dirty and smoky.  I did my first round and then readjusted his airway-air was moving in and out and based on the amount of bleeding he had I wasn’t about to do mouth-to-mouth (You just shouldn’t when you don’t know and they’re bleeding that much!!).  I continued chest compressions and was joined about 2 minutes in by another man who began mouth to mouth.  We continued on like that for a few minutes before a highway patrolman showed up with an AED and bag-valve mask (so he could bag him instead of continuing mouth-to-mouth).

He didn’t have a shockable rhythm but was maintaining a pulse on his own-still erratic and not good enough to stop CPR.  Ambulance arrived a little after that and took over.

The driver of the car that hit him was a mess.  He stood over my shoulder a good portion of the time explaining that he tried so hard not to hit him, he kept running in front of the car and just couldn’t swerve far enough away.  He was in shock and very, very shook up.  I am so grateful not to have been the person that hit him.  It was so devastating for them.

I talked to they guys that packed him up and highway patrol for a minute-they were not hopeful.  I really wasn’t either.  The reality of CPR is that if you’re performing it, it’s because the person is dead.  He got hit in the head by a car going 70 mph too-and that’s not good.

I’m not going to lie-I absolutely wanted to believe that I was there at that time for a reason, and he was going to miraculously going to recover, have a come to Jesus and get better and be so grateful for a second chance at life.

I think anyone wants to believe that story.

The unfortunate truth also is that I couldn’t imagine trying to commit suicide and waking up to that big of a hospital bill and bump on your head-and anticipating him being mad at anyone that helped keep him alive.

My sadness now stems more for what was so awful in his life that he wanted to do that?  Where is his family?  Is his mother alive?  Will she miss him?

I called Jon on my way home and his phone was dying so I walked in the door to my empty house and no one to really debrief with.  And the craziest thing in the world had just happened to me-minutes before that I was kneeling on one of the midlines of the freeway performing CPR on a real person.  So of course I posted it on fb.

Not only was this super crazy but also I am a huge advocate of EVERYONE having CPR training and being fully trained to run in to a situation like this and help.  If you’re not, do it.  I walked away ok because I knew what to do and did what I was trained to do.  I get shook up in situations where I feel powerless and out of control and because I had the training I did-this was the opposite.

You might get to save someone.  If me being involved in this was not to save his life it was for me and my loud mouth to tell everyone I know to get some training and save some people.

Get some training.  Save some people.

And don’t walk into traffic on the freeway.

*I have to add too-thank you so much everyone for your love, your concern and your support.  I love you all so much.

To end on a lighter note, enjoy my most favorite CPR poster.  While CPR is no joke, this makes me laugh every.single.time. 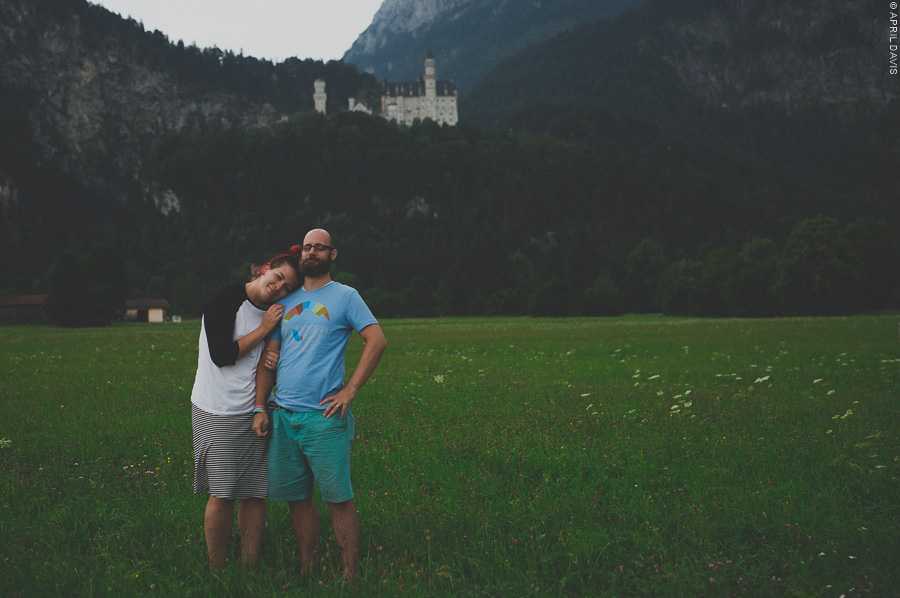 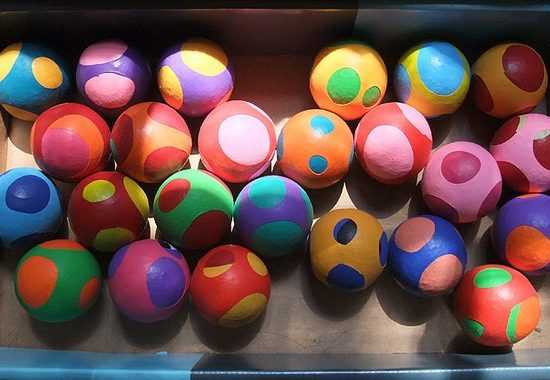 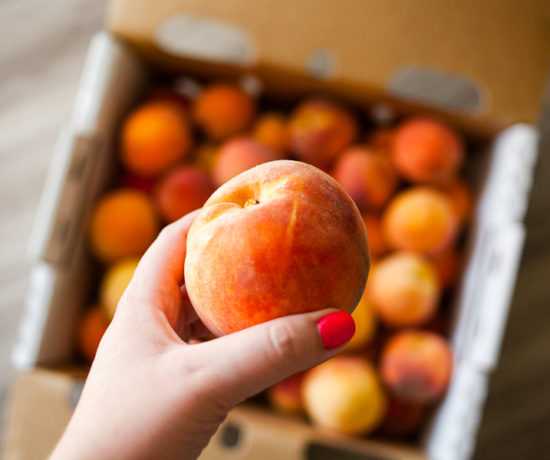