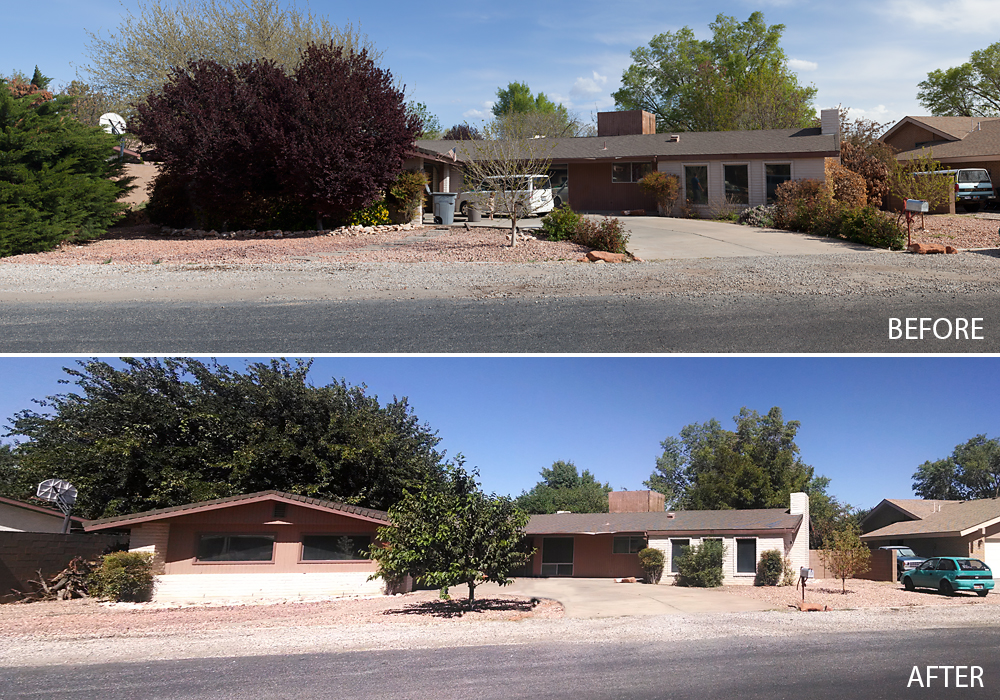 I feel like this should actually be titled 5 THINGS WE LEARNED ABOUT DESERT LANDSCAPING…AN ONGOING SAGA THAT NEVER EVER ENDS…EVER.

When we bought our house it was grossly over-landscaped.  The sweet old people that lived here before us probably had a landscaping crew that came in once a week and trimmed, mowed, and blew leaves out from under all of the lovely bushes that drop leaves in our front yard.  After we moved in it quickly turned into the secret garden.  The before picture doesn’t even show my favorite part: 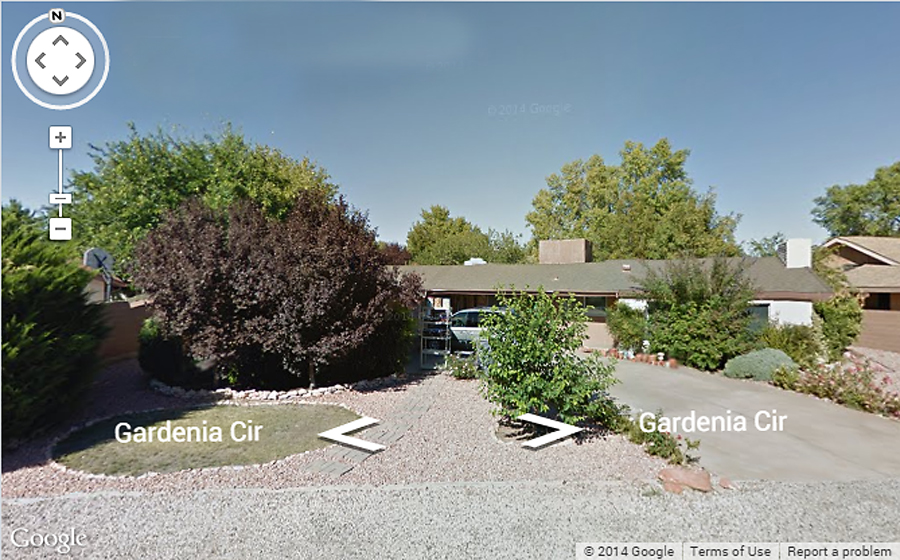 See that lovely putting green of grass right in the middle of the rocks?  What the random??  We had to comically mow that and worse-pay for water to water it!  And the giant sand pit cherry trees (purple leaved trees seen above) that drop purple STAINING cherries ALL OVER THE GROUND all summer and fall!

I can’t even talk about the giant evergreen bush.  Let’s just say it was far bigger than our shed AND every neighbors animals favorite place to hide and pee.  favorite.  I don’t feel like any of the pictures so far have really done this bush any justice: 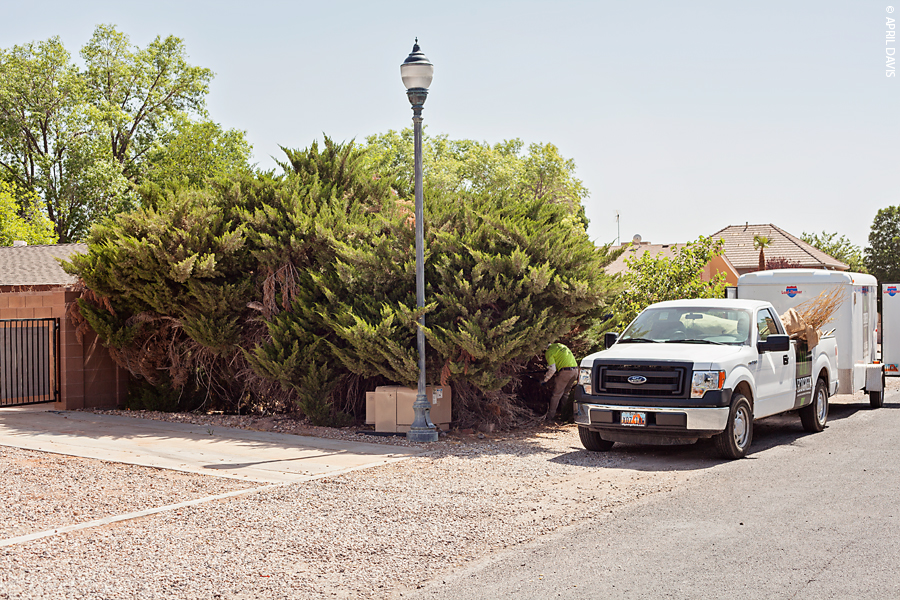 BAM!  It’s totally trying to eat that man!  And his truck!!  It was seriously taller than the house and probably at least 15-20 feet wide.  (So most of our front yard). 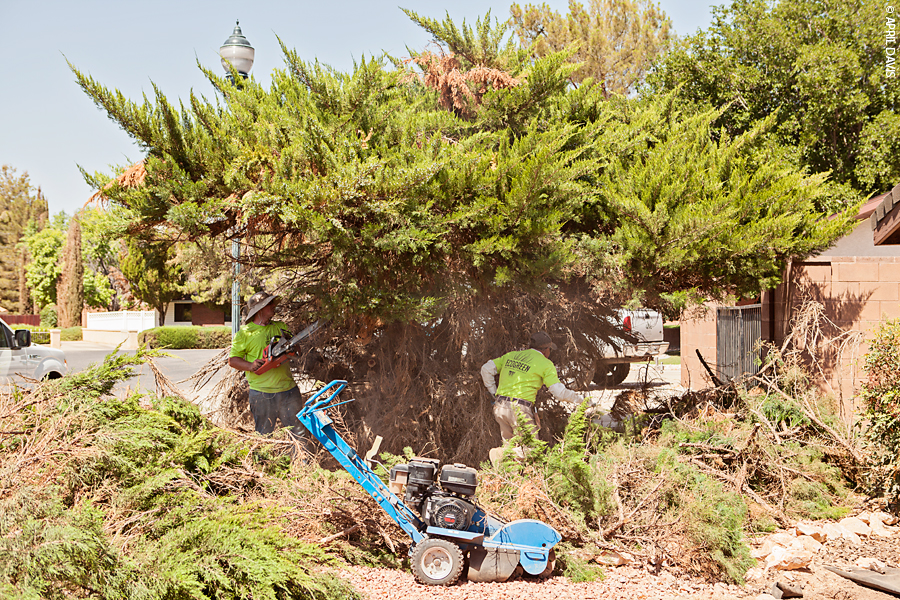 This is actually a great segway into my list.

Trying to figure out how to make it all look was by far the biggest challenge.  It is terrifying ripping out existing landscaping because there’s always the wonder if maybe we should have left it because it WAS actually serving a purpose?  AND it was paid for and the last thing I wanted was to have to turn around and pay to put things back in (because we straight up murdered everything we ripped out).

What have you learned about landscaping?  Share with me below!!