I FINALLY KNOW WHAT’S WRONG WITH ME!!

If you want the long story, it’s coming.  But the short story is:

I HAVE AN ULCER!

After giving birth to my second I realized I had developed an intolerance to dairy.  I had quit it in an effort to loose weight before I was prego with her and re-introduced it during my pregnancy because it is one of VERY few things that sometimes stays down when I\’m pregnant.  After having her I stopped drinking milk/eating cereal and started to notice the few times I\’d have ice cream or such I\’d get really sick.  Neat.

Towards the beginning of this year I started to notice that pizza and pasta were both upsetting my stomach like the dairy.  I assumed it was the cheese and cut back on those things.  Then more things with gluten in them started to make me sick-but never reliably.  I started to cut back on gluten and started to feel better! 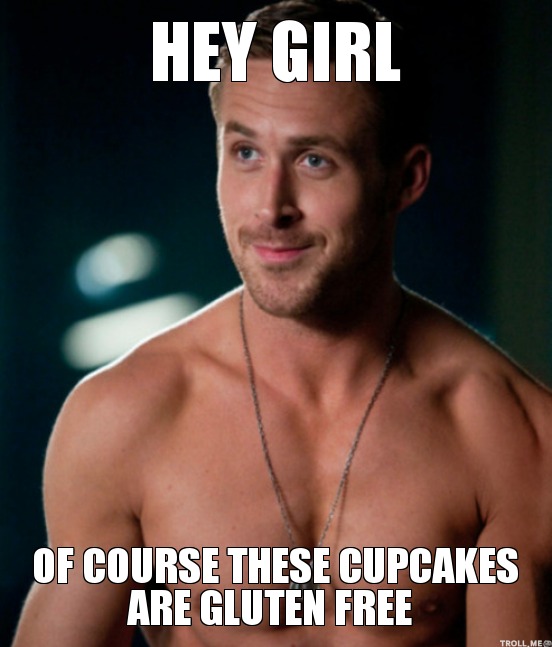 My heart broke.  Food is a big deal to me and honestly a love language so giving up gluten was heartbreaking.

I saw my doctor at this point and had labs run for celiac.  They came back negative so he told me I probably had a gluten-intolerance which is growing more and more prevalent with our generation and is unfortunately not uncommon anymore. 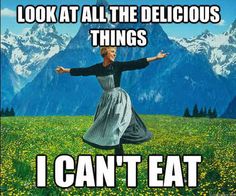 I went into a Chiropractic Clinic that specializes in healing the gut and curing gluten-intolerance.  For $5000 they could supervise me on a diet and fix my intolerance.  I decided this would be my last option and set out to find plan A, B, C, D and so on that didn’t cost $5000.

I heard from a friend to try out the GAPS diet.  It is an intense 6 week cleanse followed by 2-3 year of a fairly strict diet and promised to cure my intolerance, heal my gut and allow me to someday eat gluten again.

diet and he was on board.  He figured it couldn’t hurt and I think mostly just wanted to humor me by saying that this was totally a great idea.

So we did the GAPS diet.  My husband was kind enough to do it with me.  You start out drinking bone broth, overcooked veggies and meat for a week and slowly build from there.  I found myself growing weaker and sicker every day.  By the end of the week I was puking up most of my bone broth because my tummy felt so acidic.  My husband was flourishing!  He was loving it!  He started feeling better than he had in a long time (he has irritable bowel and this diet quickly cleared that right up). 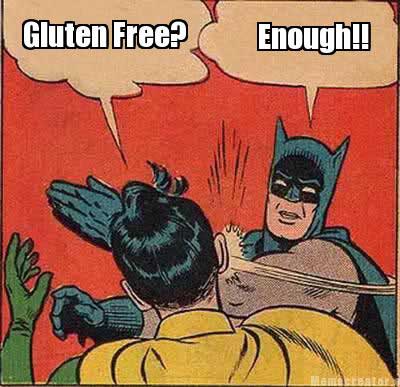 Before I quit the diet I went to see my dear friend who is also an energy worker.  Her advice was to look at myself spiritually, remember what a capable body I had and start over.  She asked me what I was craving and I remember I wanted spinach with rotisserie chicken, cucumber and avacado.  Obviously at this point my body was craving good things-maybe it was time to start eating again.

I started over.  I went home from there after weeks of bone broth and ate food!!  And it was good.  I ate gluten, I ate sugar and I ate FOOD.  And honestly, I felt so much better than I had.  I did this for a month and ignored my body.  I was tired.  I just gave up on feeling better and tried to enjoy when things didn’t make me sick and deal with it when they hurt.

I found that for my tummy upset apple cider vinegar

would sooth my tummy and if that didn’t work I would pop a digestzen.  I went on like this for most of the summer.  Not wanting to embrace my issue and only willing to deal with the symptoms. 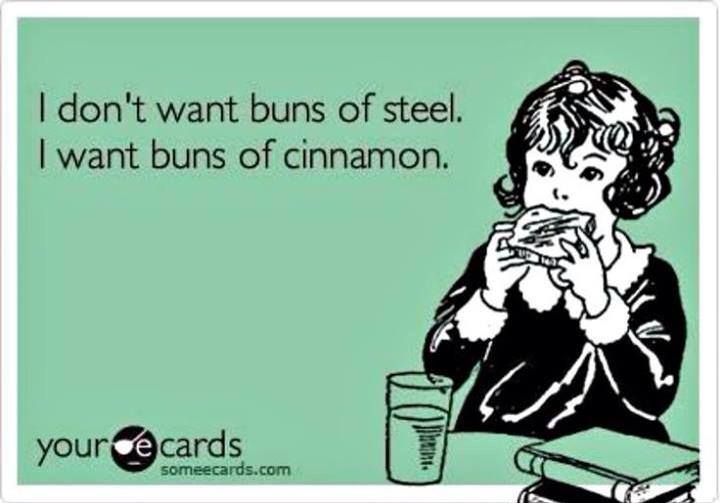 The big side note to all of this is that I one day want to have another child.  I had originally planned on having another child this year but with all of this tummy trouble there is no way I was going to start another pregnancy.  I can’t keep anything down as it is when I\’m pregnant and to go into it with an already sensitive stomach and inability to tolerate one of my main food groups while pregnant really intimidates me.  My doctor was so kind as I sat their crying and kept telling me I wouldn’t die.  I might spend the 9 months in the hospital but at least I wouldn’t die.  It was oddly comforting and depressing all at the same time.

Finally with the school year, with schedules and with a new drive to get to the bottom of things…I started food journaling.  It made NO sense.  Foods that bothered me one day did nothing the next.  Soda made me sick one day and settled my stomach the next.  I gained 10 lbs one week. 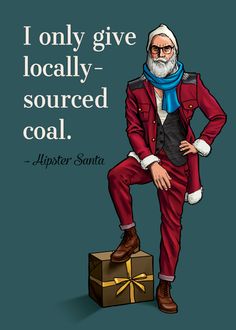 I finally made another appointment with my doctor and in the meantime went to see an Eastern Doc.  She determined that my cortisol levels were both high and low (common in people that live odd hours and do things like stay up all night sometimes) and prescribed some herbs to treat that..  She also recommended digestive enzyme herbs.  I started taking both and began immediately feeling better.  I felt so much better I contemplated cancelling the appointment with my normal Doc.

The morning of my appointment they called to let me know my daughter needed to come in for her 2 year.  I told them I had an appointment that day and she could just take it.  I don’t think I would have gone in if they hadn’t called.  After re-explaining all my symptoms, everything I had done, the foods that were upsetting my tummy or not my doctor looked at me and said Sweetie, do you have an ulcer?  You have an ulcer…

He decided to just go ahead and treat and if I saw improvement, we nailed it.  Based on his description I\’m completely sold that’s what it is.  I\’ve been on the med for 3 weeks now and I\’ve only seen improvement!  He said I was absolutely welcome to keep taking my chinese herbs (I love him so much because he doesn’t roll his eyes when I tell him what my eastern doctor recommended).

Within the week I lost 5 lbs.  I feel better.  Food isn’t hurting me anymore.  And the really good news is that I just have to take this for the next 6 months or so and I\’m healed!  We drew labs and my Chinese Doc nailed it with the cortisol, and luckily my ulcer isn’t disease-based.

So if you have questions about eating gluten-free, vegan (we were vegan for 2 weeks once), the GAPS diet, clean-eating, juicing, dairy-free, bulletproof diet, paleo diet and the like…I\’m well versed.  In the meantime we follow the good-ole all-things-in-moderation diet-my most favorite and by far the easiest to follow!  We eat healthy as much as we can so when we don’t it isn’t so bad.

Also, for a good laugh, check out one of my favorite articles: The Terrible Tragedy of the Healthy Eater.

Questions about any of this?  I\’m so happy to help if I can!  Leave them in the comments below:

1 thought on “FOOD: AN EPIC TALE OF LOVE AND LOSS”