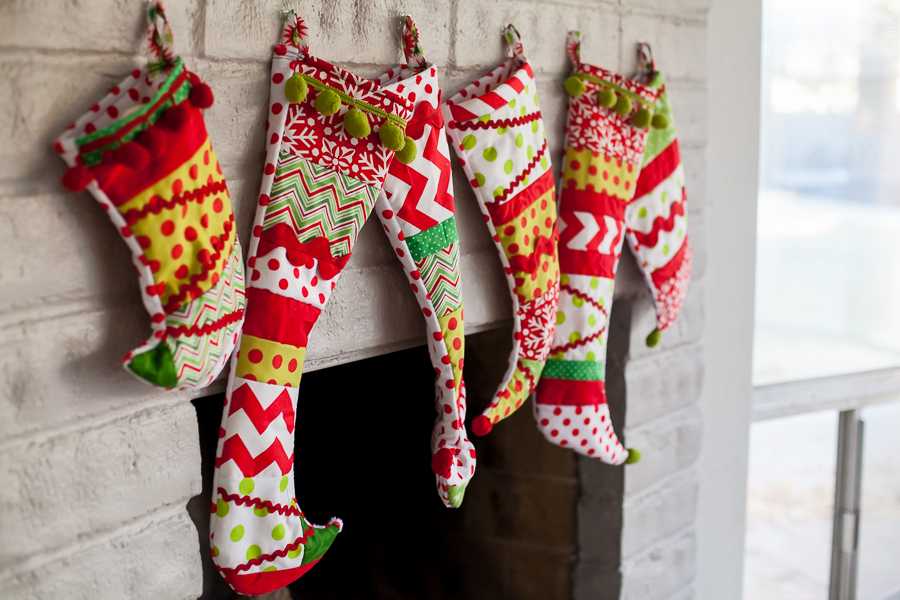 I think I started this project 2 years ago.  I’ve wanted Dr. Suess Grinch Christmas stockings but I could never find the ones I wanted.  I started collecting bright fabric snippets here and there and I finally decided it was just time to do it!
My tree is Grinch-themed and a Grinch is our tree topper so it seemed necessary for our stockings to match!
Now if we could only get around to building a mantle…
Ahhhh…well.
Supplies:

I had some leftover quilt batting that worked out perfect.  You could also use thick interfacing or really any sturdy fabric.  I wanted the stockings to have a bit of a quilted look to them. 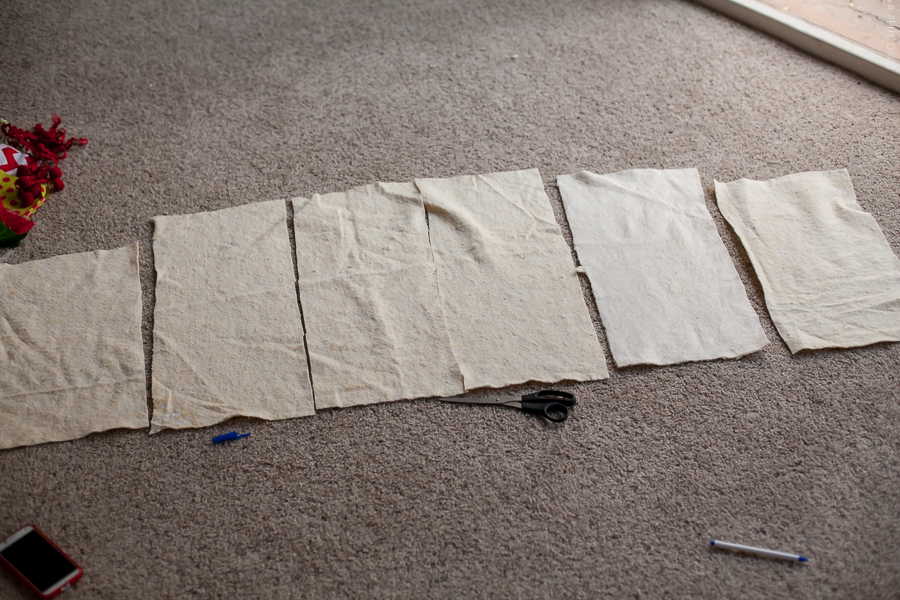 I cut them first into squares.  For some reason, this works for me as a beginning to carve from. 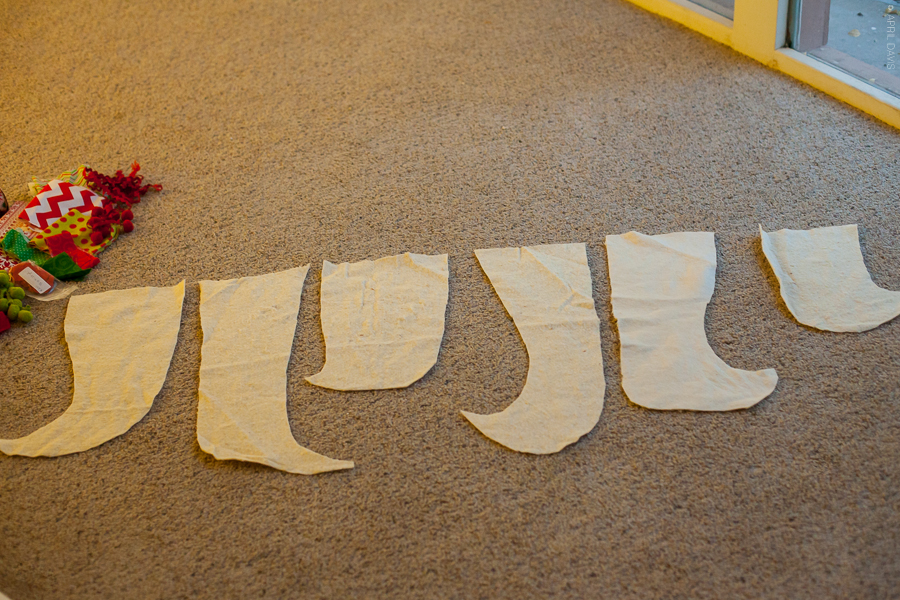 I then cut them into stockings of random shapes and widths-no two the same. 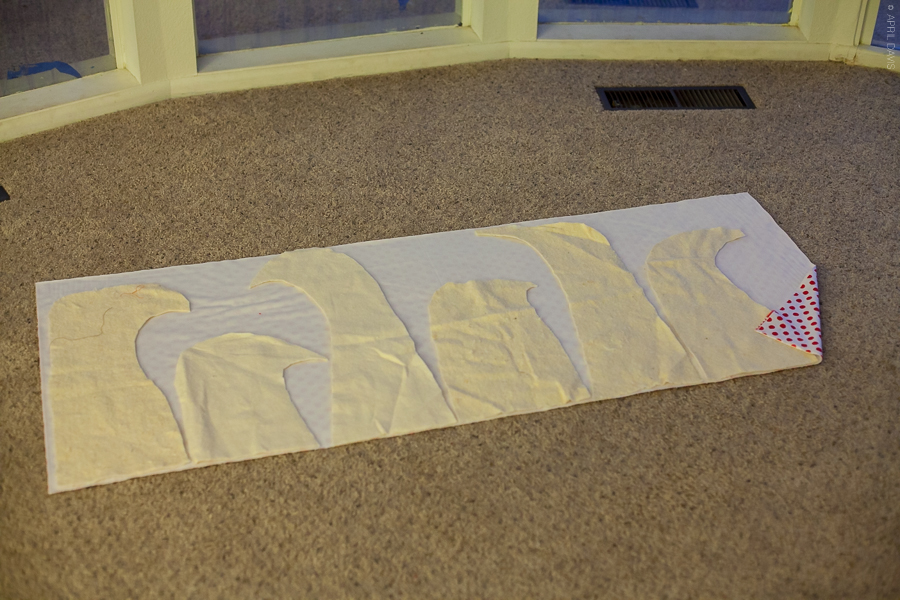 I laid out my minky and cut backing for each, being careful to keep them facing upright.  I cut minky now so that I have scraps to use for the front. 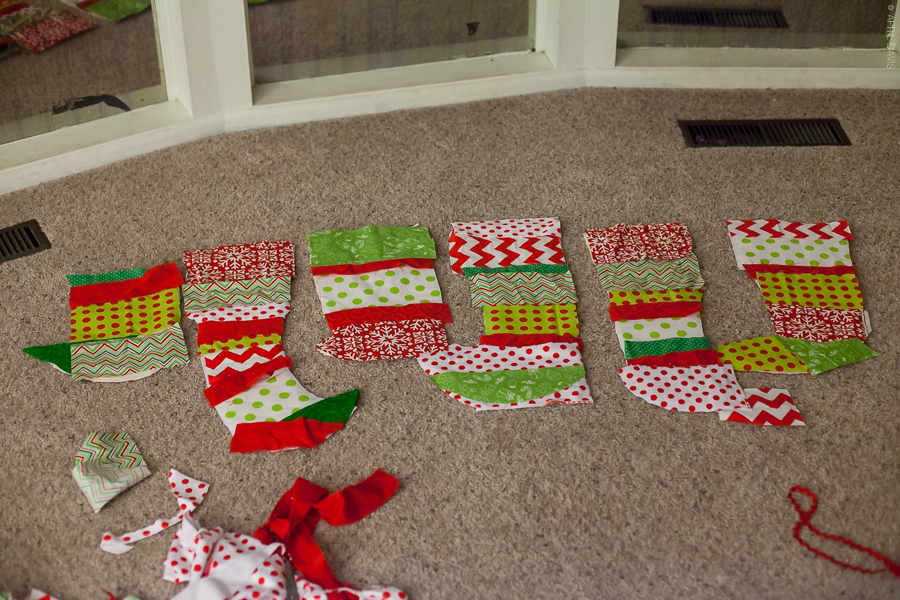 I then laid out my scraps on top of the stockings, as randomly as possible.  You want some overlap for the seams. 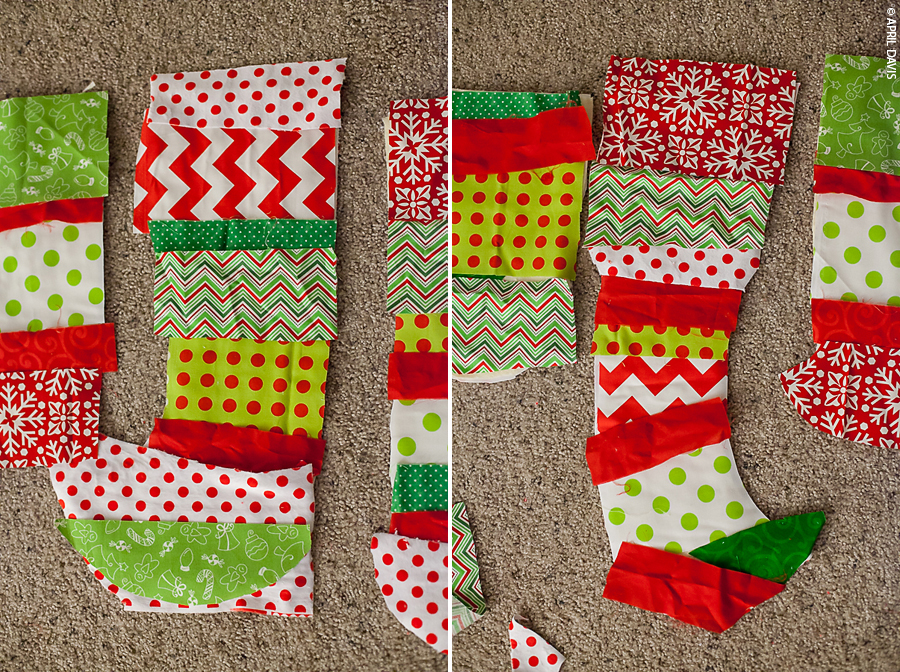 I hadn’t realized how many of my patterns were polka-dot until I laid it all out!!  I guess I’m really into polka dots… 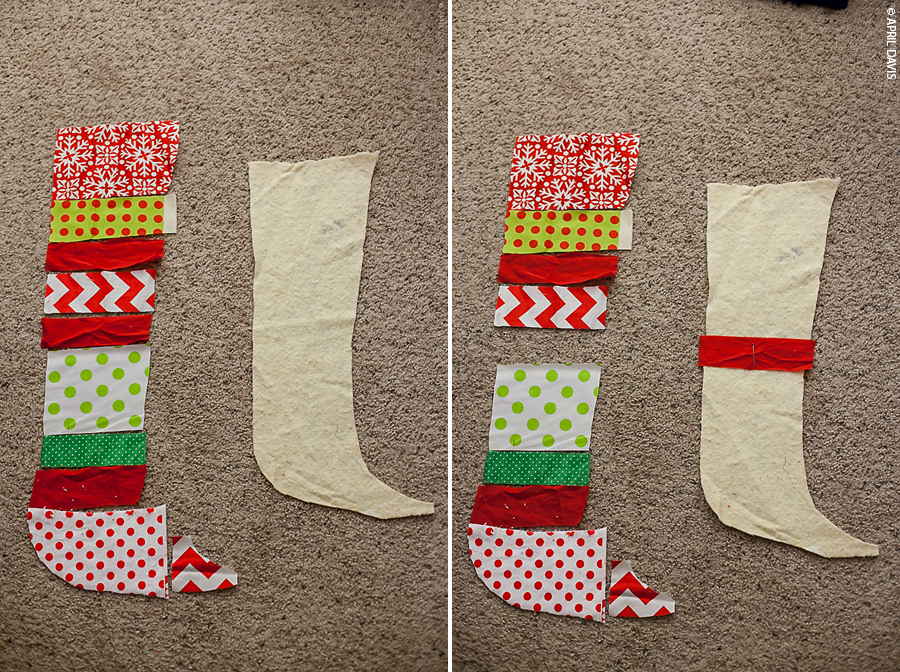 I then carefully laid out the scraps in their same order on the floor next to the stocking and selected the center piece.  It doesn’t have to be perfectly center-just closeish.  I then laid the center peice in the center of the batting stocking. 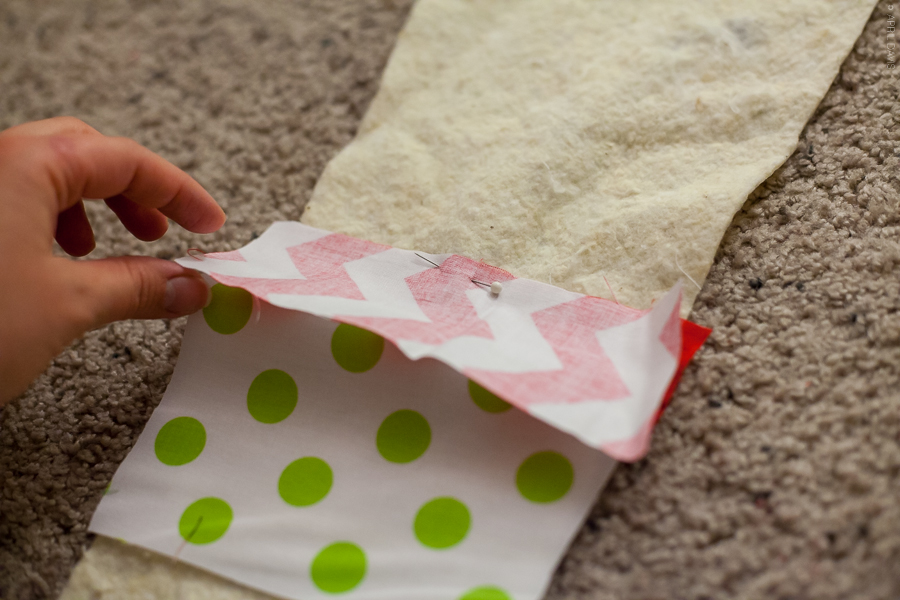 If you want to, you can actually spray glue that piece to the middle so there’s no chance of it moving.  I didn’t bother since it wasn’t uber important AND these really are so flexible.  I then pinned the next pieces up and down to the red piece, pretty sides together. 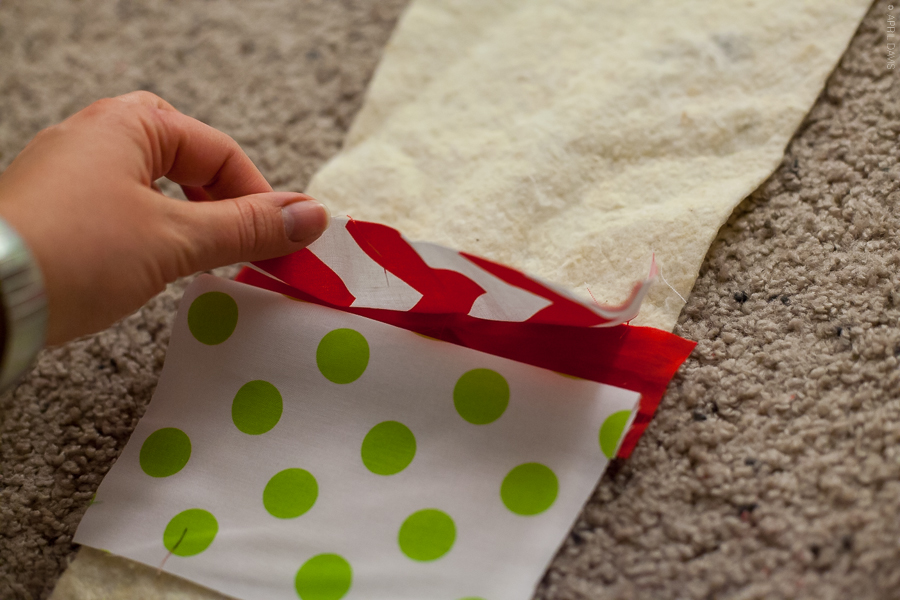 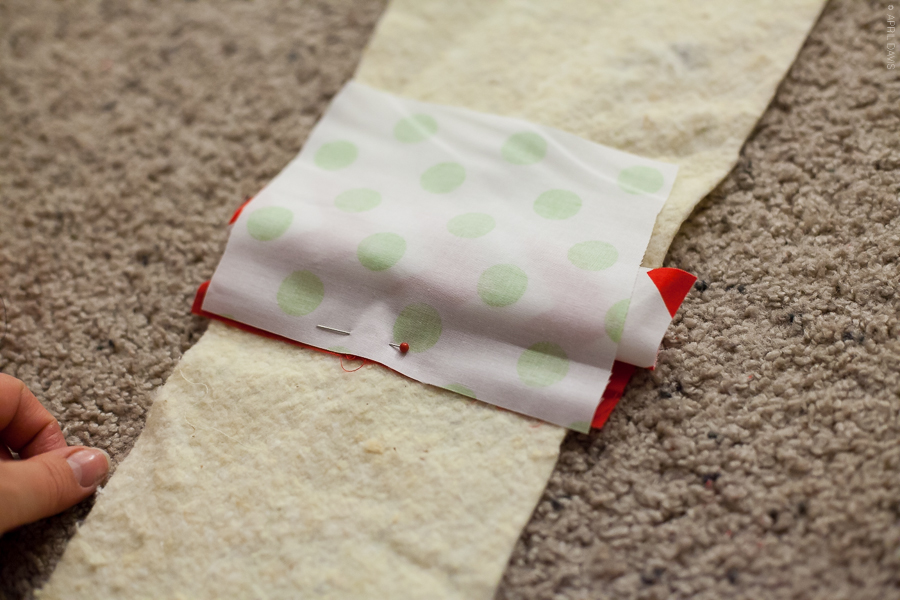 I went and stitched those seams, directly to the batting. 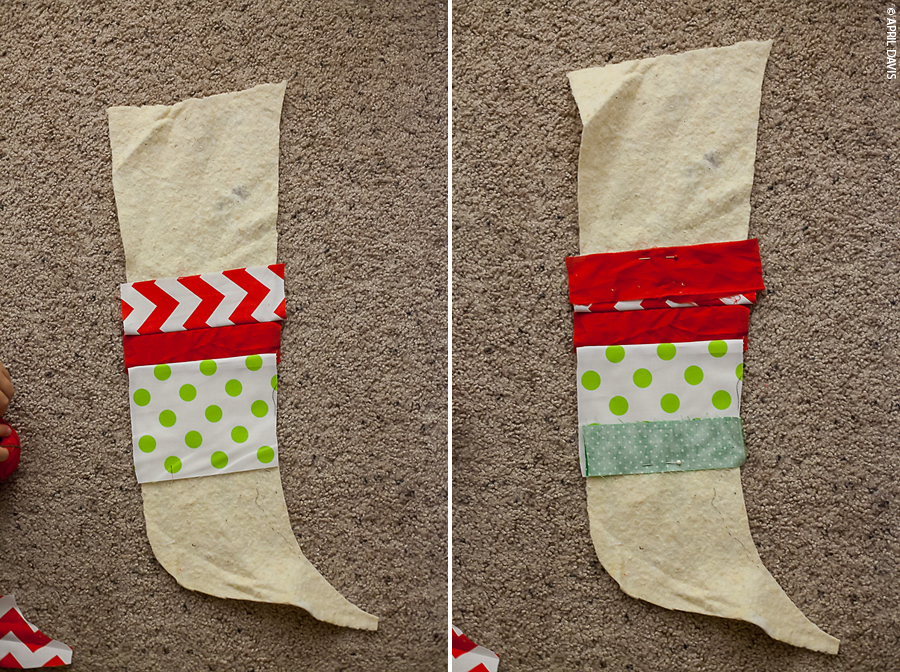 I then pinned on the next up and down pieces and sewed those seams.  If you’ve ever made a strip quilt, that is the inspiration for this. 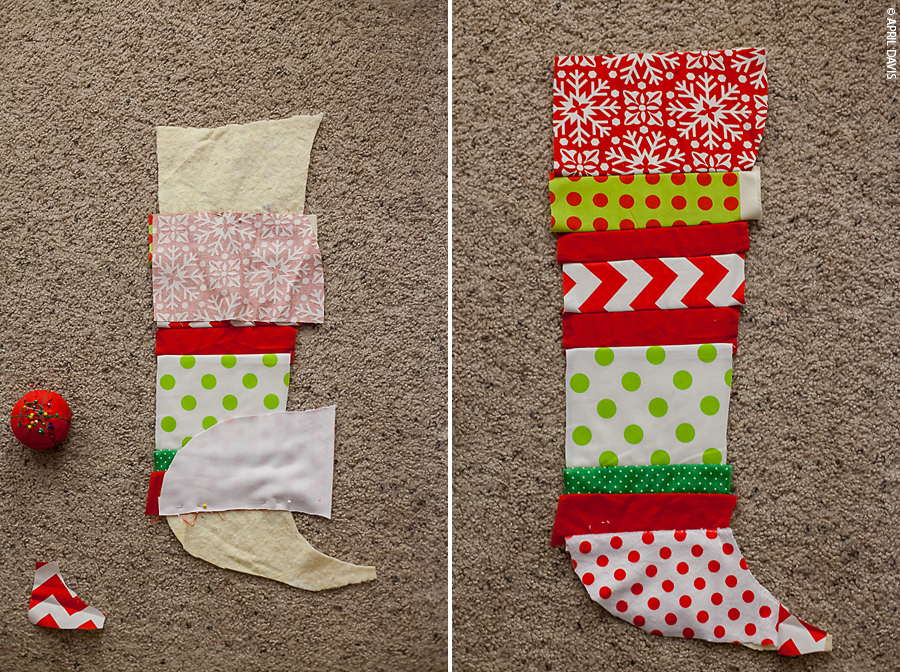 I continued to work my way out until all of the strips are sewed together and to the batting. 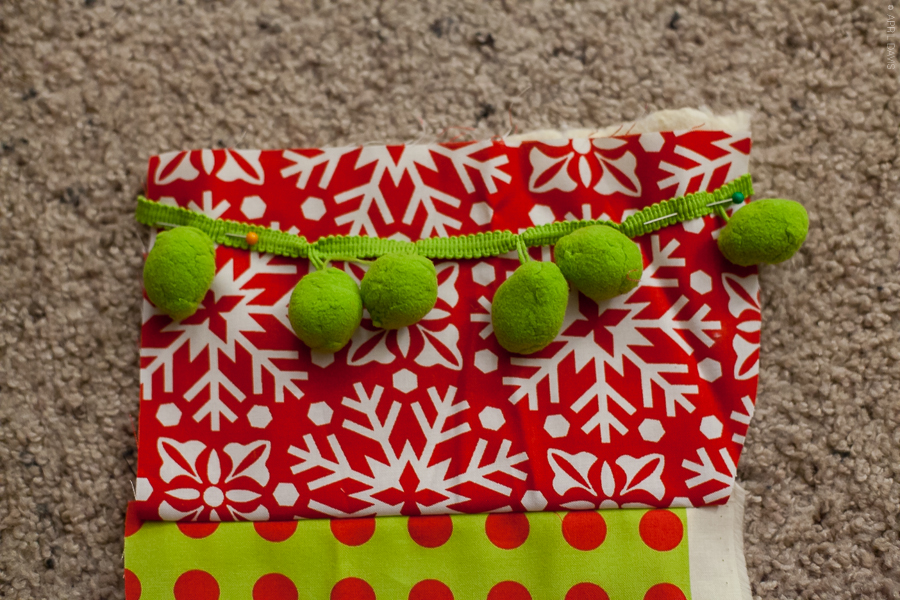 I then pinned and sewed my embellishments.  I’m so in love with these pom-poms!! 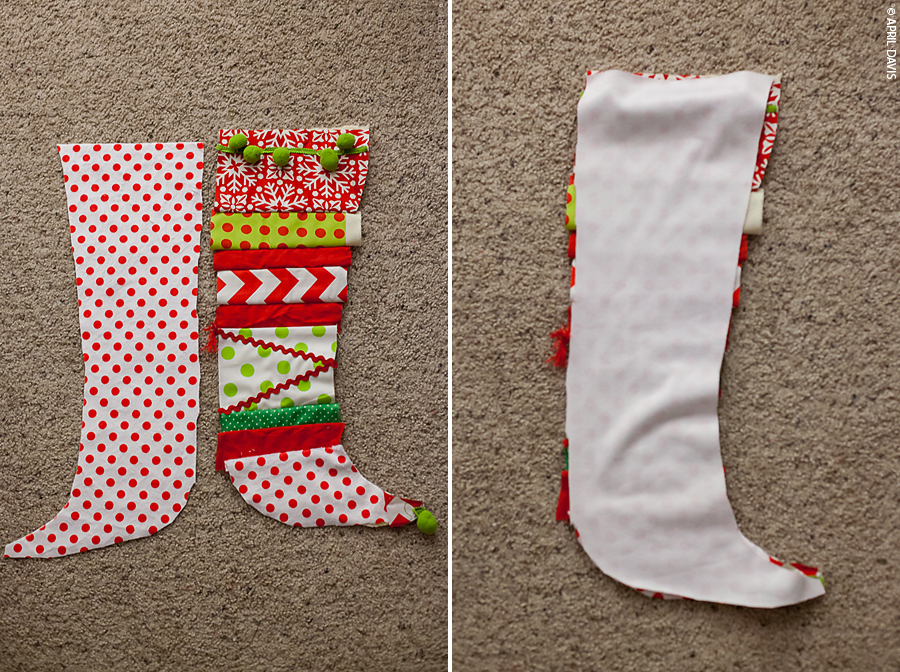 And then laid out it’s minky backing twin, pinning and sewing them pretty sides together.  I flipped them right side out after trimming the inner seams and this is what the inside looks like: 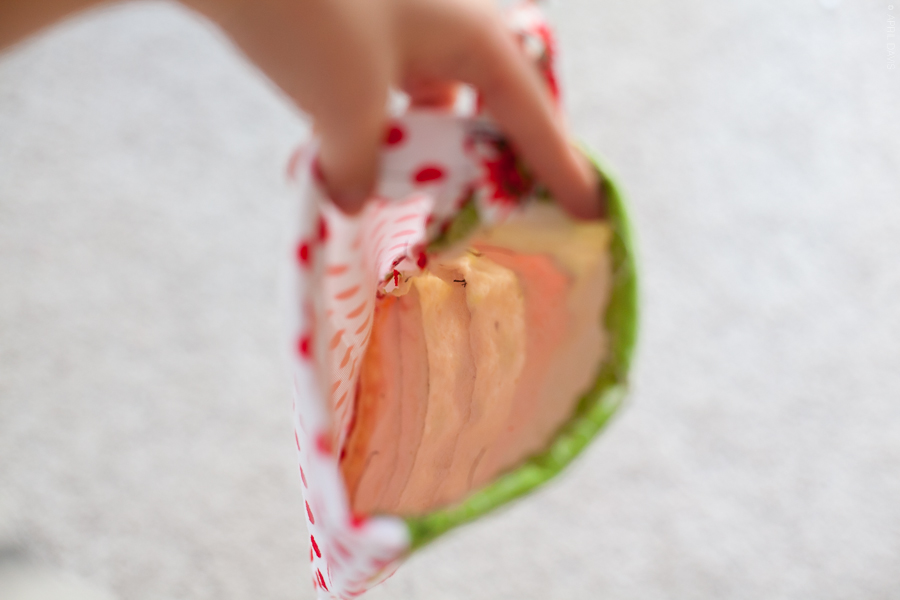 I like that instead of having all those seams on the inside they are all on the other side of the batting-giving the inside a smooth feel and protecting your seams year to year as cute little hands dig candy out of these.

I folded in the top and finished it off.  Binding the top would totally be an option as well.  I also played with the idea of lining the entire thing and then using the lining as a top binding BUT it just seemed excessive with all these seams tucked in so nicely.

I then folded my Grinch ribbon in half and added the hanger! 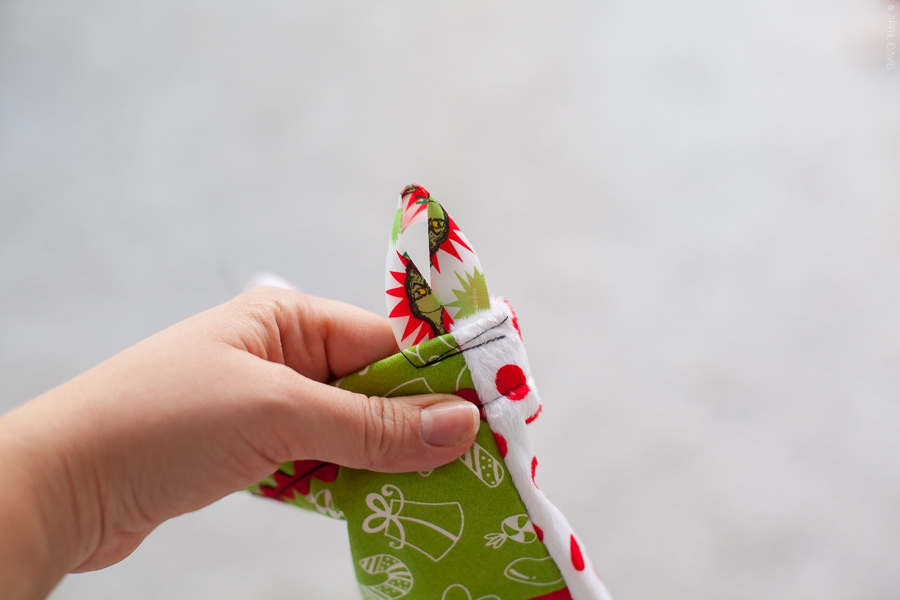 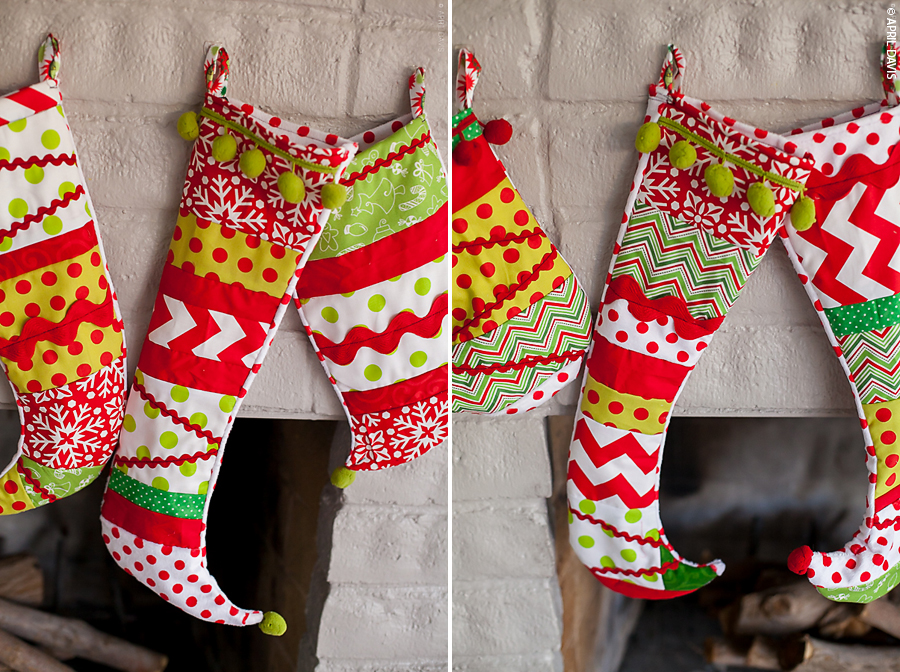 Grinch Stockings!!  What are your fun Holiday crafts this year??  Share with me below! (especially if they’re Suess-themed!) 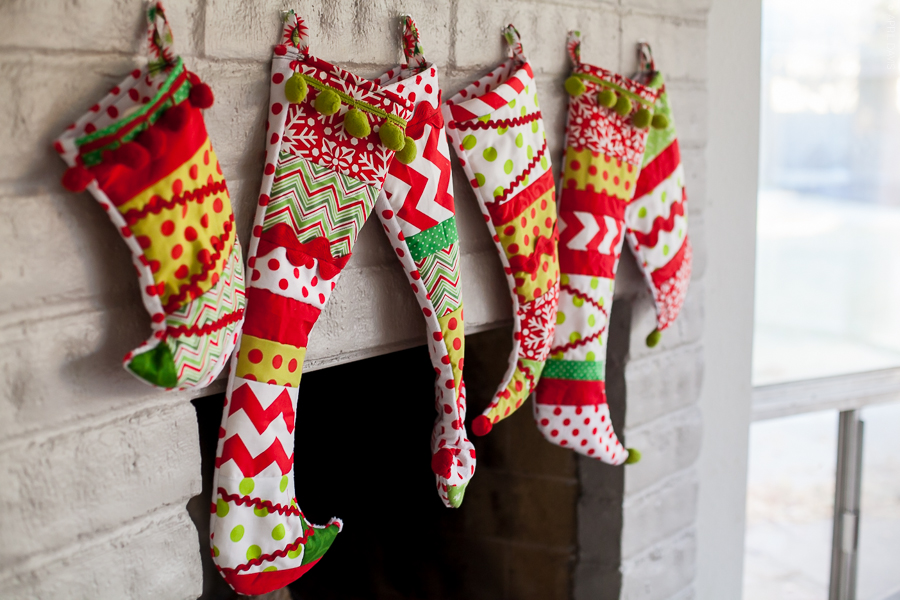 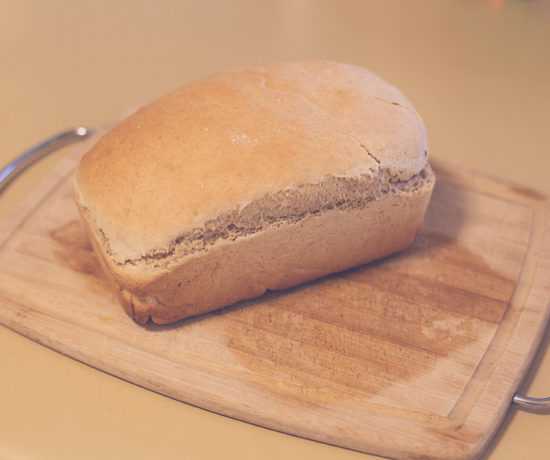 THE BREAD: MY MOST FAVORITE BREAD RECIPE 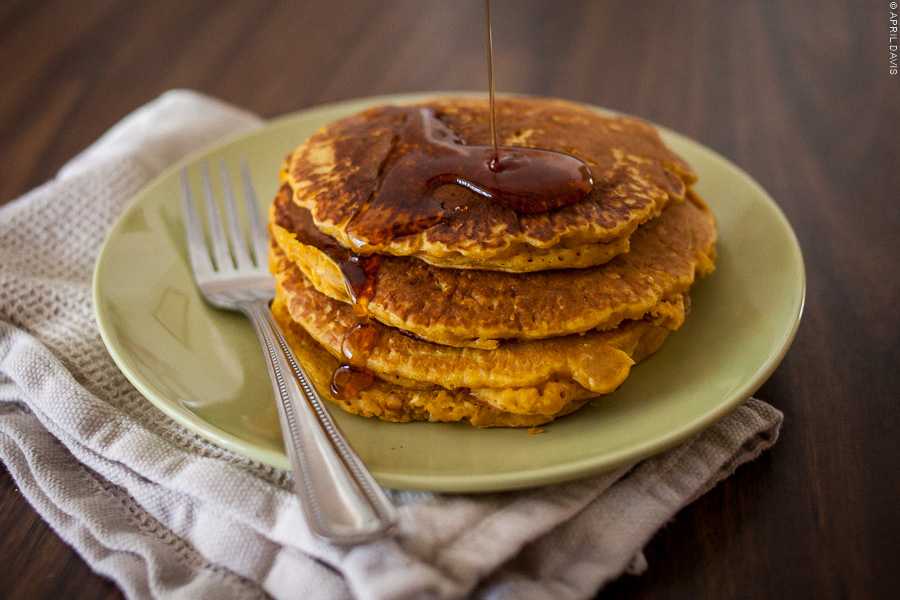 THE PINK CHICKEN: A DIY PROJECT