MY GLUTEN/DAIRY/EVERYTHING INTOLERANCE: AN UPDATE

If you have a chance, watch the video above.  That was me last year.  It was a really difficult year when it came to food, but looking back so much makes more sense.  So much to explain.

January 1, 2014 I had a panic attack.  Not a fake one, a real one.  The kind where you have so much weight on your chest you can’t breathe.  The kind that fully overwhelms you.  2014 was the year I was supposed to get pregnant.  We had a plan.  4 kids, one every 3 years.  That way I was done having babies before 35.  Perfect world.  I knew waking up on January 1st that this year was the year I had to do it again.  Get pregnant. Be sick.  For the longest 9 months of my life.  I had to do it again.  It sent me into a panic.  I gradually chilled out.  I found some peace.  I accepted I would be ok.

February 26th, 2014 I turned 29.  29.  The last year of my 20’s.  29.  29…..29.  I didn’t think I had a problem with age but apparently at 29 I suddenly did.  I did not want a mini-van.  I didn’t want more kids (I was madly in love with my current ones, just very unsure about more).  I wanted to crawl right back to the beginning and do the 20’s over again.  And for the first time in my life I faced my 20’s and was met with regrets.  It was weird.  I feel overwhelmingly blessed and happy with my life most days and I wasn’t suddenly.  I regretted financial decisions we’d made.  I regretted not just finishing school.  I regretted wasting precious time with pursuits that weren’t worth it.  I regretted bad friendships.  But the truth is, you can’t regret these things until you know something better-and I was getting to know something better…

All of this is so clear in retrospect.  At the time it was merely random feelings on different days.  Now I can see how they all started to ball up together.  How does this pertain to all of my intolerance’s?  I honestly think I was making myself sick.  Over time I’ve seen how closely my emotional health is tied to my physical health and as I get older it’s getting worse.  If I’m very upset I can’t keep food down anymore.  It truly is some form of emotional irritable bowel.

As I embrace this train of thought I’ve had so much more clarity on the issue.

With ALL of that being said I’ve really found that day 1 of overly processed gluten I’m fine.  Day 2 I have a tummy ache.  Day 3 and I’m sick.  Really sick.  So that means I can have some pasta sometimes, some pizza sometimes and some breadsticks sometimes…but I can’t eat this stuff for days in a row.  We eat an organic 9 grain bread that just doesn’t seem to bother me, but I still don’t eat that regularly.

I went ahead and tested this theory out once again over Easter weekend…maybe it’s my age?  I don’t know, but I can’t just eat processed food and candy all weekend.  I was puking by mid-Saturday and exhausted and ill most of the weekend.  It reminded me with new clarity why I believed so strongly that SOMETHING was making me sick-I felt like I had some sort of flu!

Am I gluten intolerant?  I don’t think so….  but am I tolerant to gluten….?

I have found a few tricks.  Apple Cider Vinegar

(it has to have THE MOTHER) works wonders if I’ve eaten too much of the yummy stuff and I need my tummy settled.  I’ve started taking TerraZyme (a supplement from doTerra) and if I take that I can have dairy for the day!  It’s a probiotic/digestive enzyme blend and it’s been working well.  And if I’ve got a super upset tummy I pop a digestzen, an oil blend from doTerra.  Tums seem to make be bloat and I hate the chalk.  A good replacement for them has been Papaya Enzymes

.  I often recommend them to pregnant women for heartburn.  They help settle my tummy depending on what kind of ache it is.

What does this mean for future children?  The good news is that turning 30 was a completely different year.  Maybe it was good I ran away.  I’ve been embracing my age, I’m embracing my bigger car and I feel blessed to have both of these things.   I love my babies and I think I would be heartbroken if this was the beginning of the end of my parenting career…just as I’m figuring it out.  So hopefully there’s more babies for us…not today, but someday.  In the meantime I’m enjoying the ones I have, and the occasional cupcake.  With gluten.  And frosting.

2014 was a reminder of the limited control we really have over our lives.  I can plan and plan but ultimately it all plays out the way it’s supposed…which isn’t always the way I think it should.  And that has to be ok.

So my relationship with food is getting better.  I roll with the theme of In Defense of Food

So far that’s working and for now, we’ll take it.

FOOD WEEK: IN DEFENSE OF FOOD 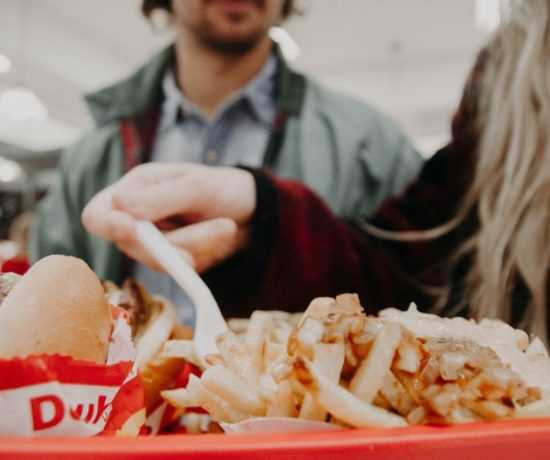 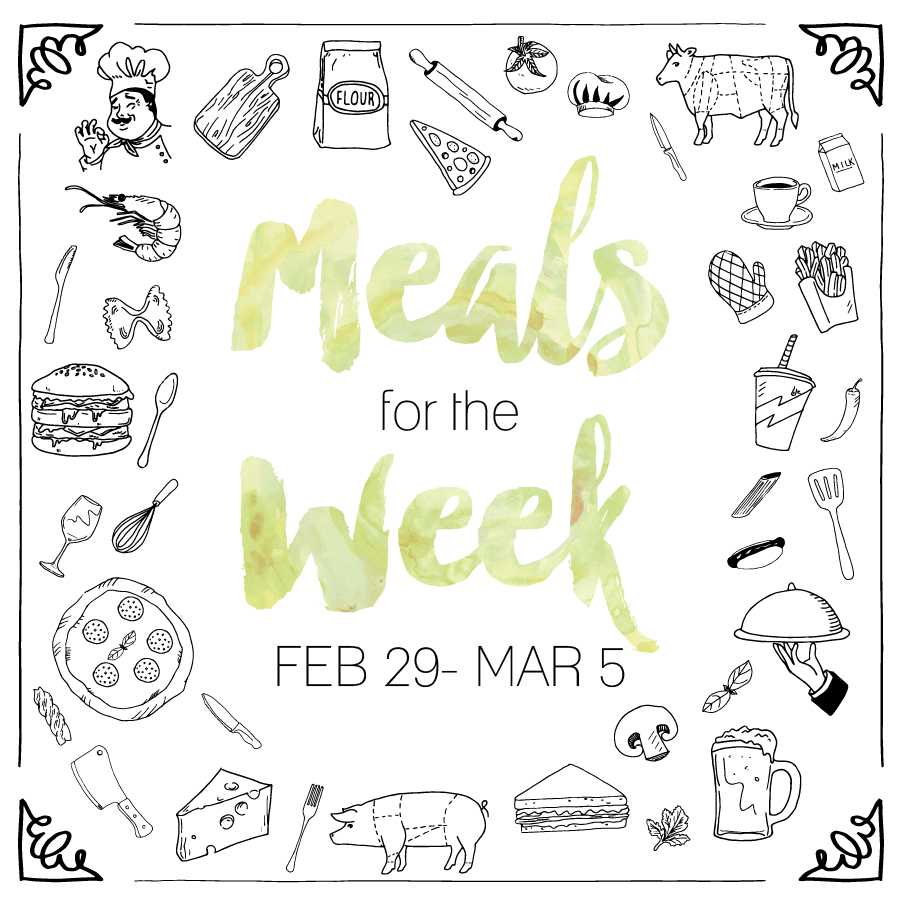