On Wednesdays, we play kickball.  That’s right-elementary school style kickball.  In a league.  With other adults.  It’s pretty hilarious.  But it gets us and all million of our children out of the house and makes us run every once in awhile.

Our team name is the bus drivers.  Why?  Because we\’ll take you to school.  Oh yes, we are that lame…or that awesome.  You decide.

Next year we’re totally going to be the breakfast club. 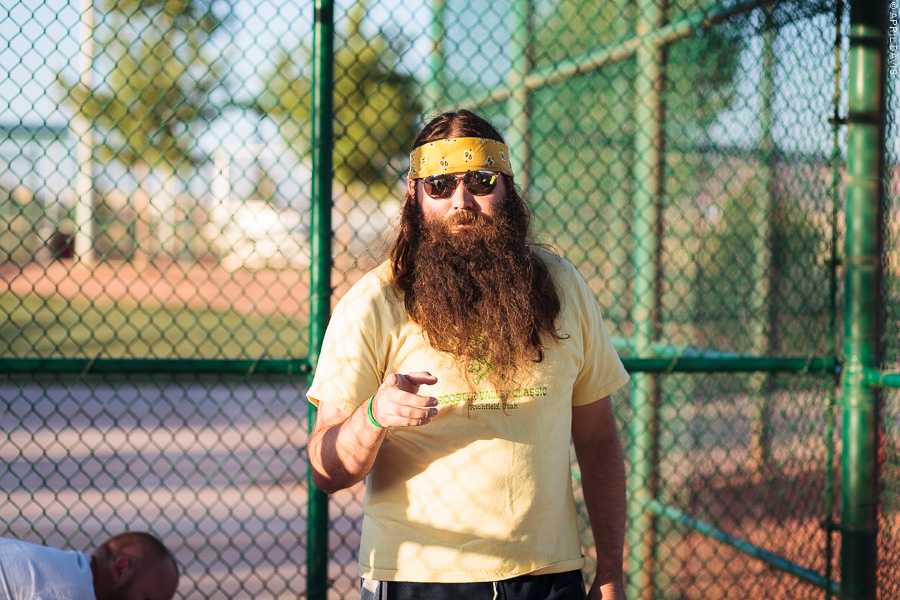 Our fearless leader and pitcher Chad aka THE WIZARD!!!

Did I mention coming up with hilarious names for each other has been a favorite activity during kickball?  That and yelling free snow cone!! 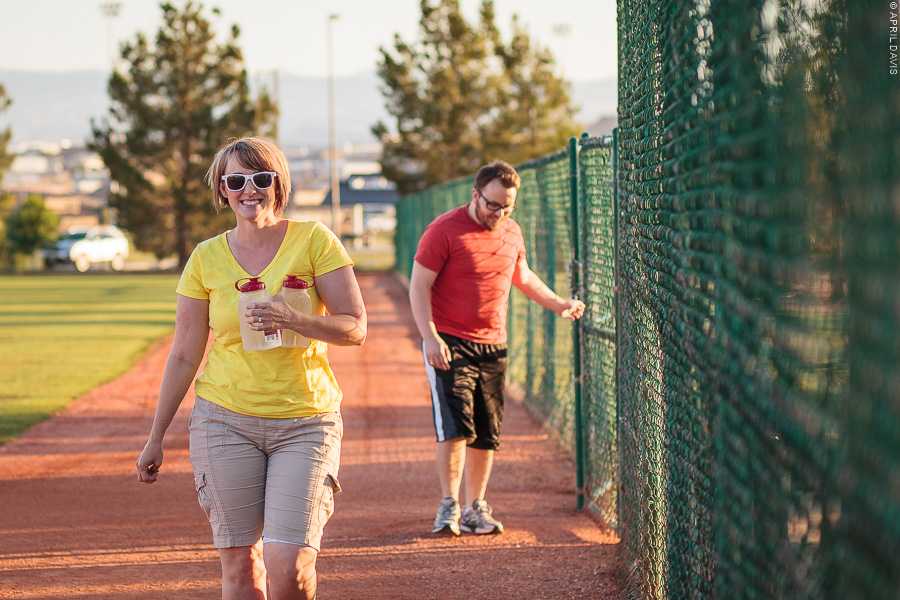 Kim was Prancer or Ninja.  She pranced before the ball would get to her, hence Prancer. 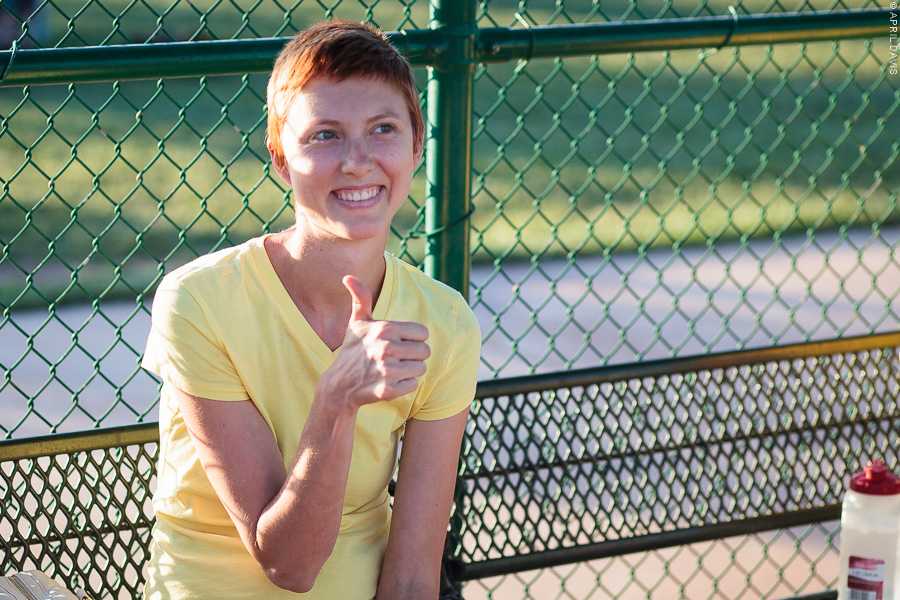 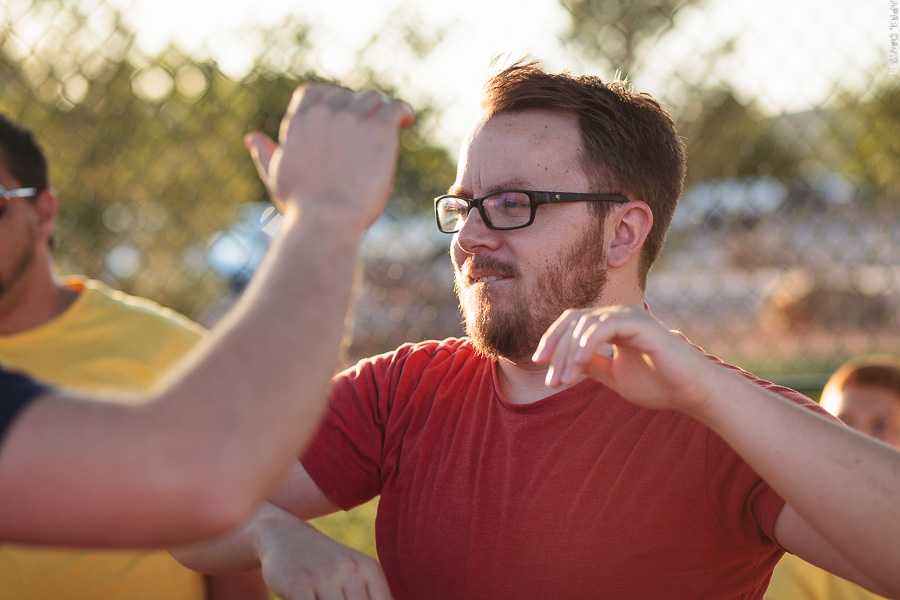 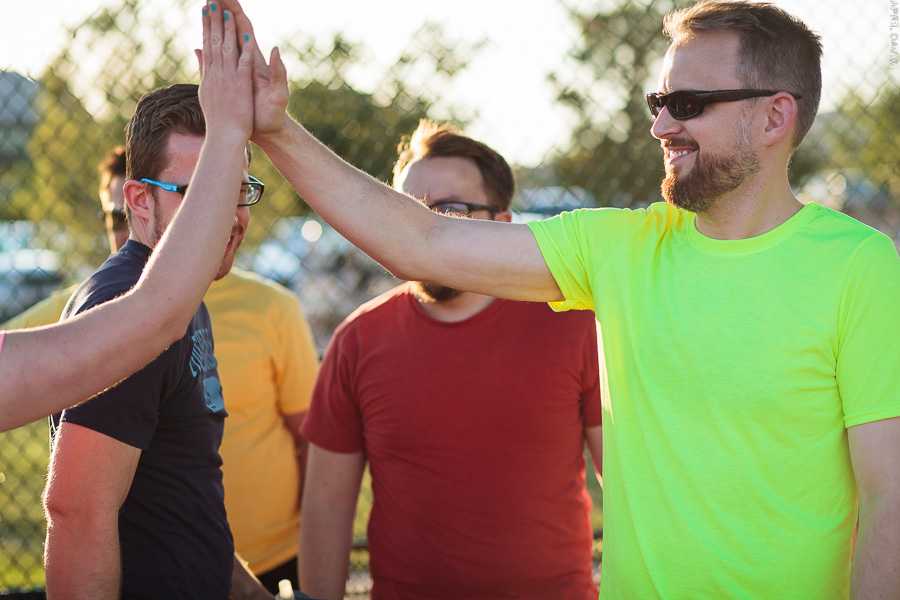 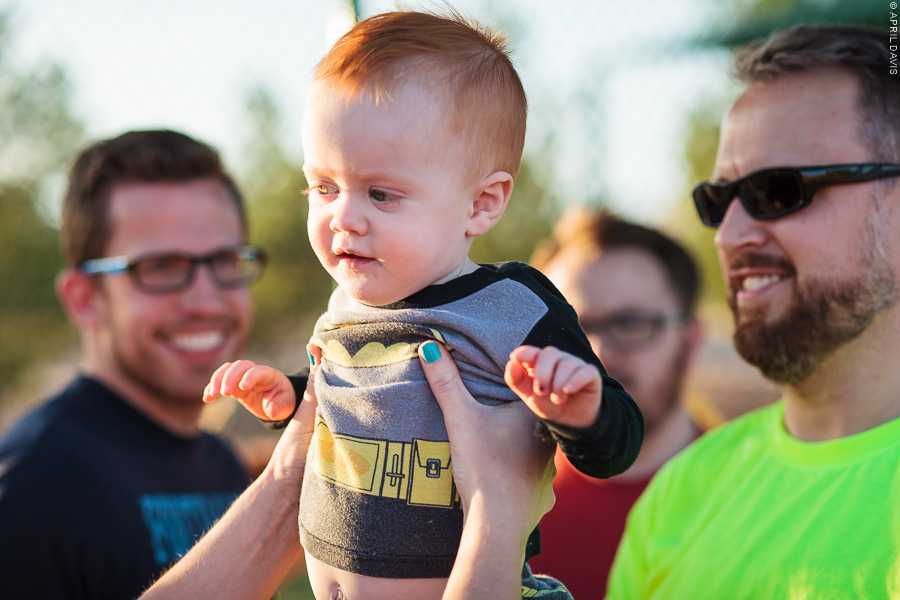 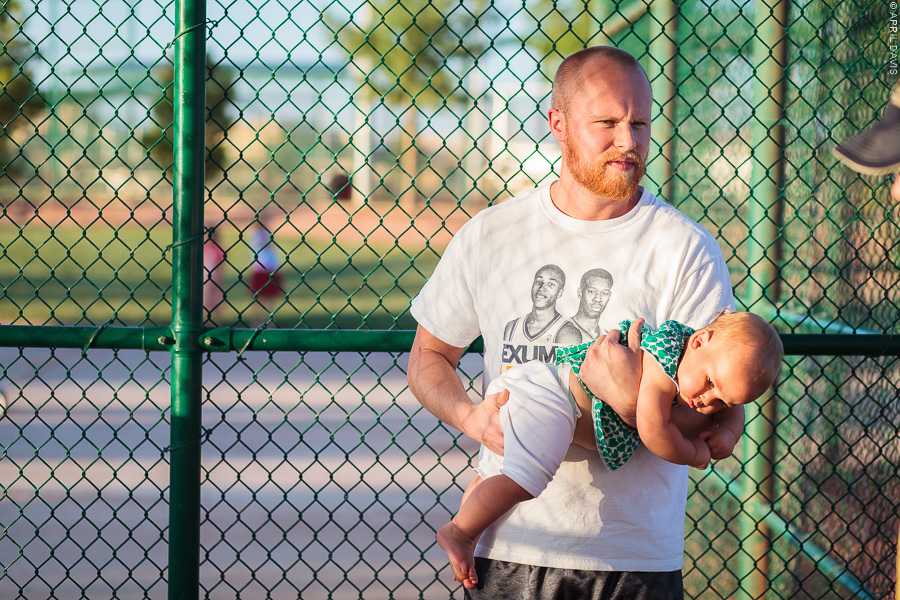 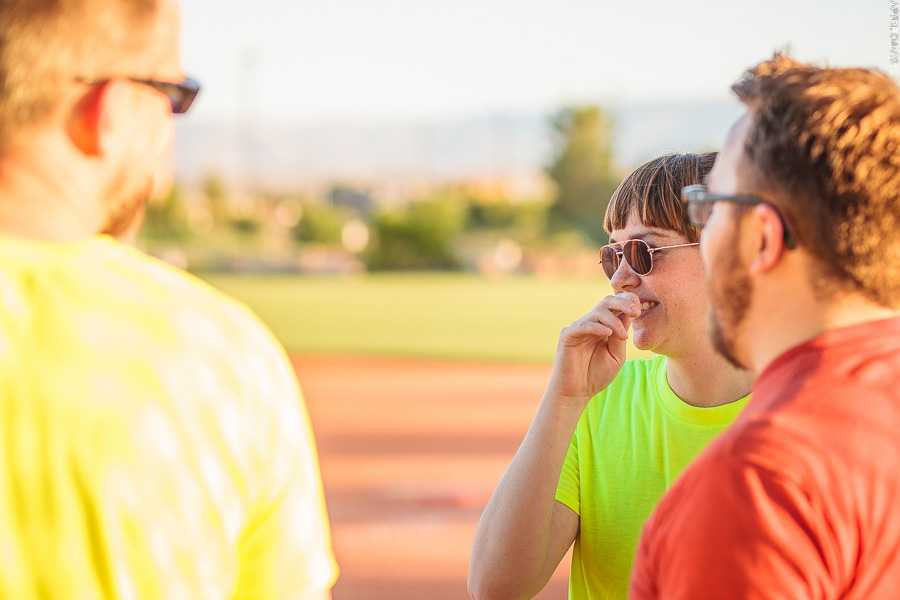 Staci went and got herself knocked up mid-season…and totally still played.  She’s just awesome like that. 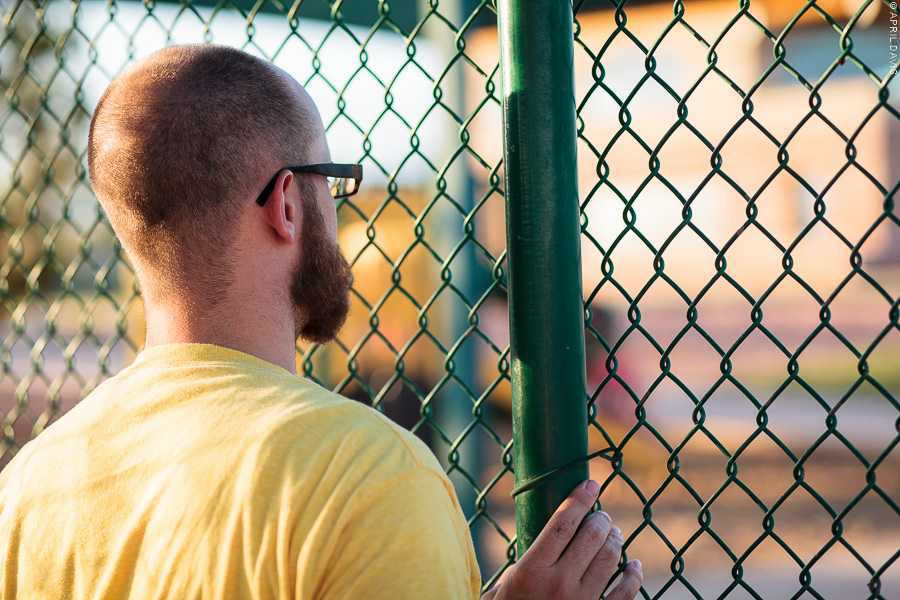 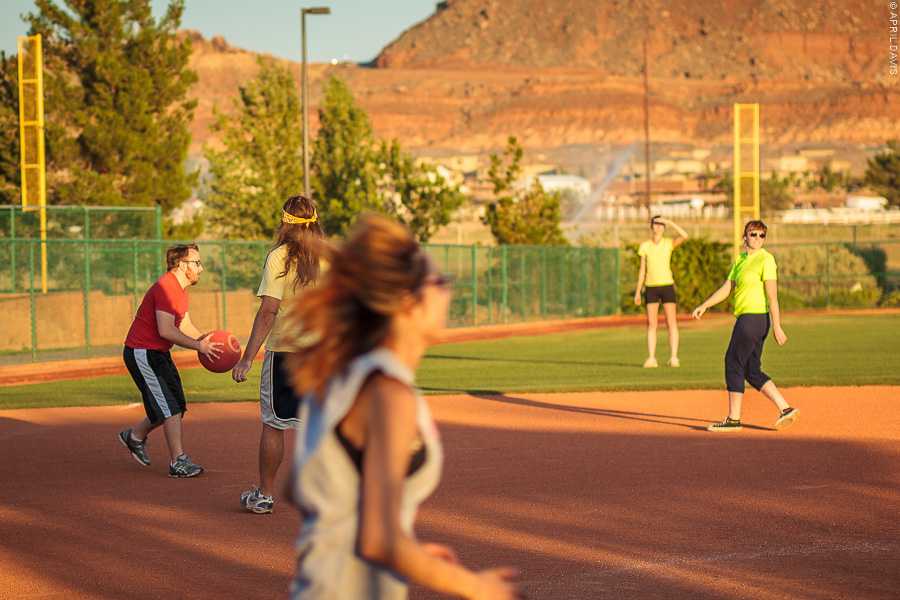 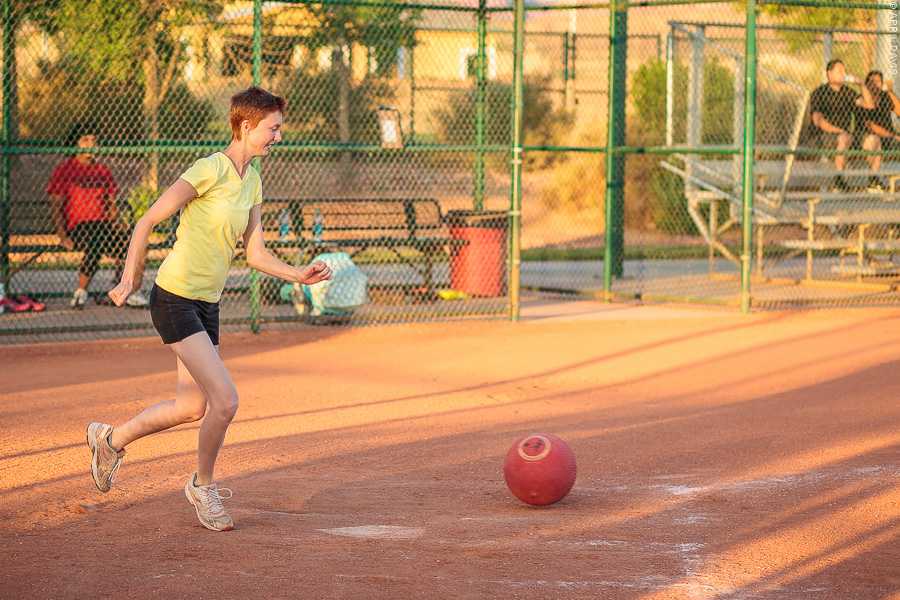 We had to take a bunch of pictures of us running and kicking things to prove we still can. 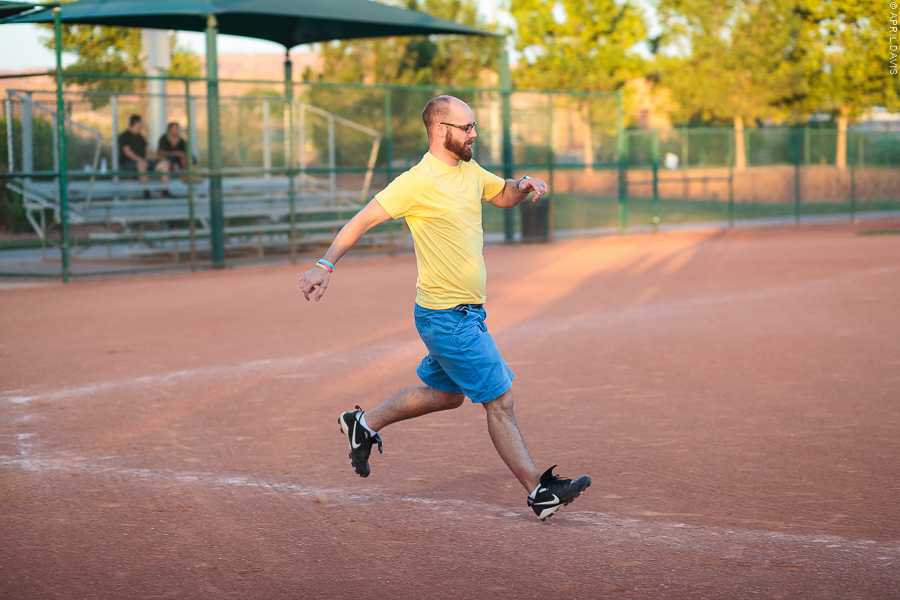 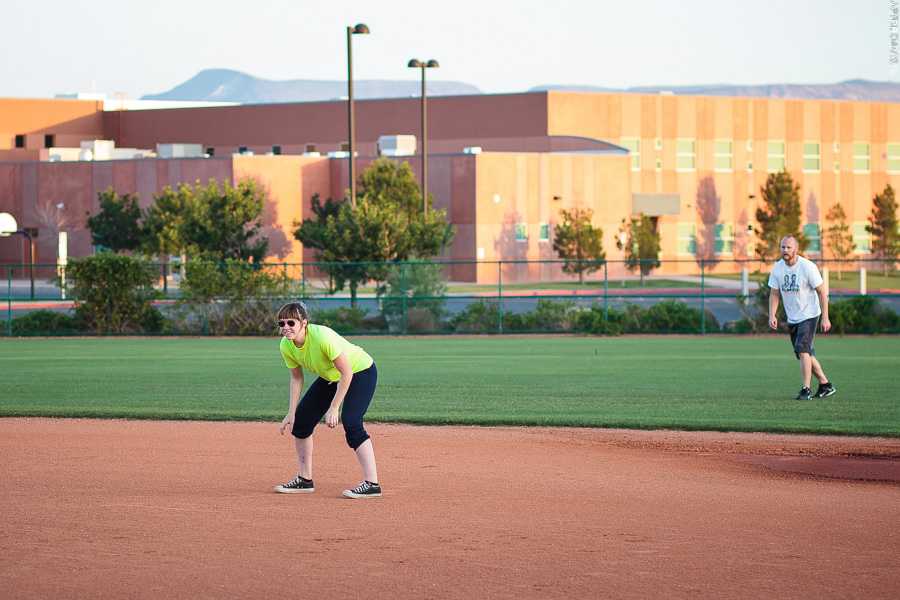 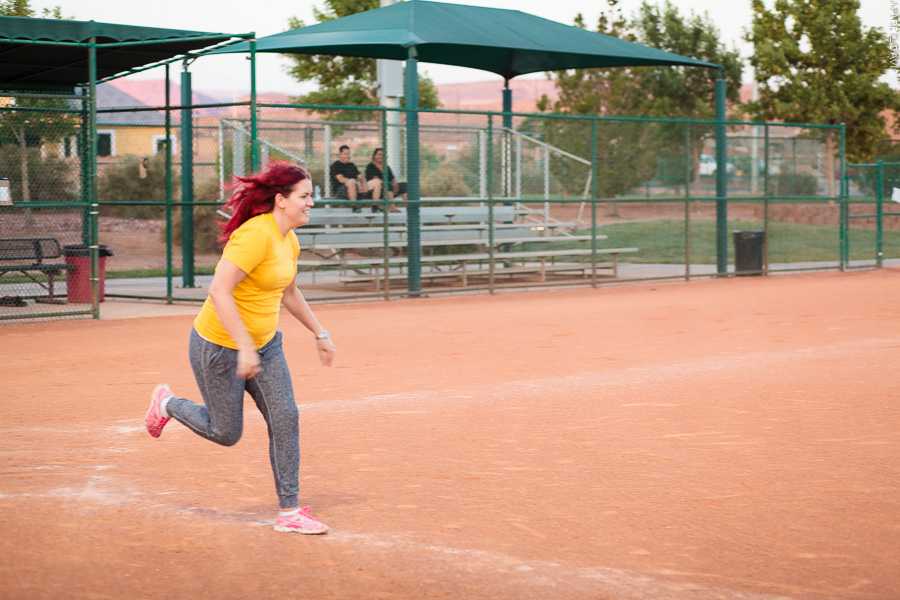 Ariel.  I had my own theme song and everything.

One of our last games the second team didn’t show.  The ref was kind enough to let us have the field for the rest of the night and we let all of our children play.  They were fierce opponents. 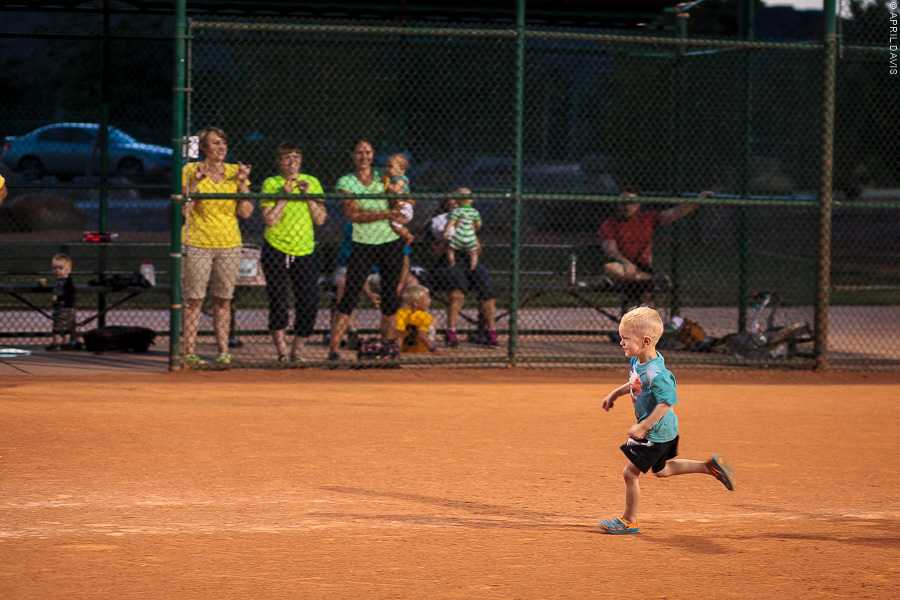 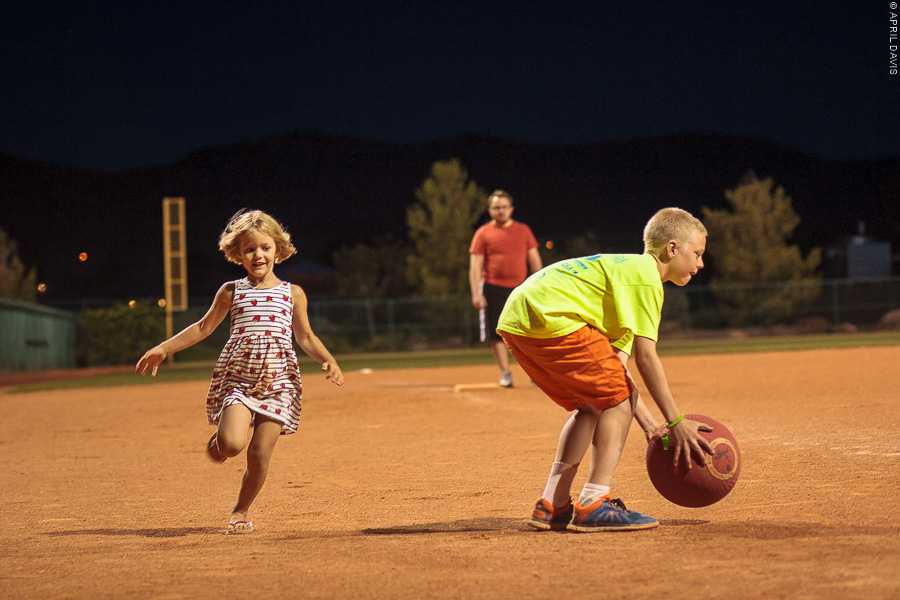 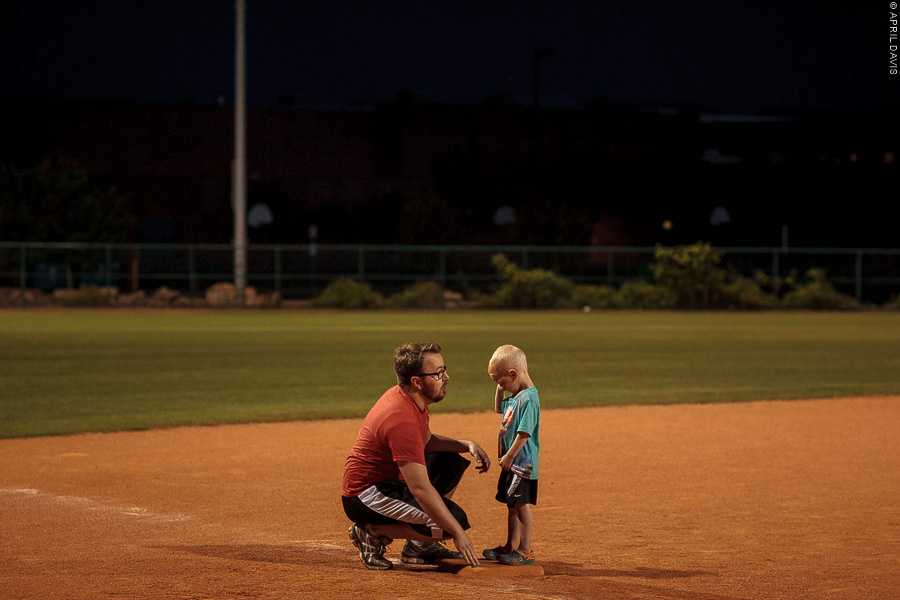 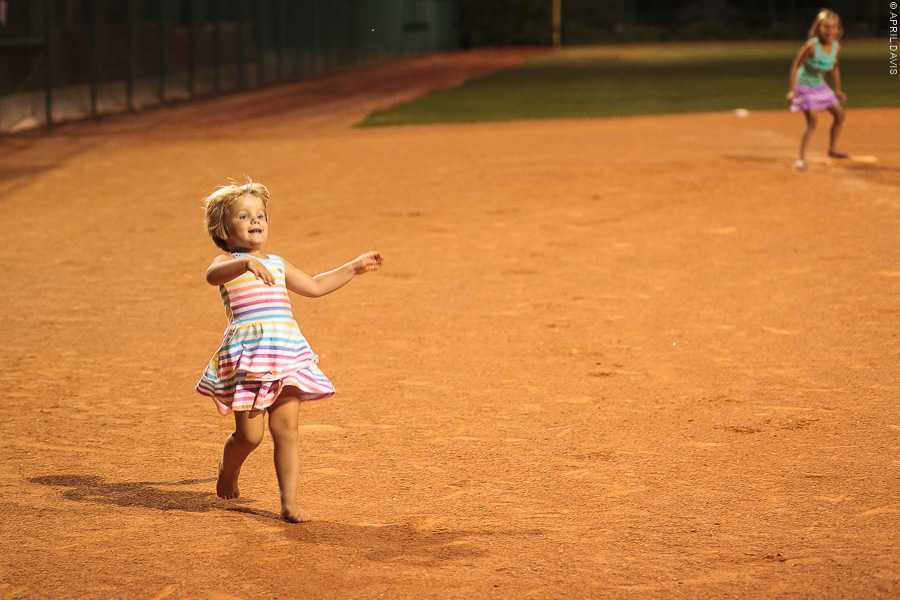 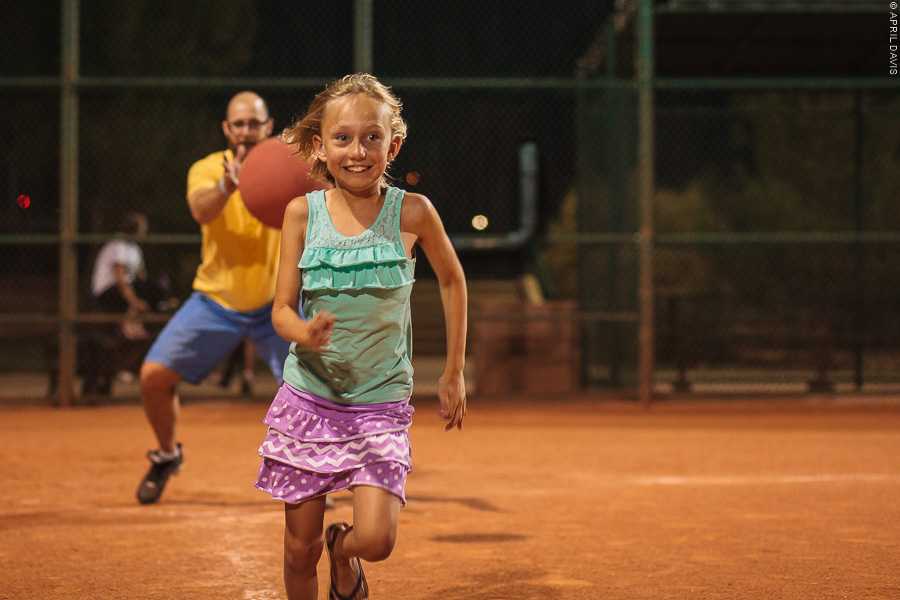