So I pretty much had to go dig out old pictures and put together a post.  Much of our trip was based on my original one, so doing side-by-sides of the old and the new seemed necessary.  Twelve years ago I went as an exchange student to stay with Nadja and her family.  She came to stay with me first, and then we went there.  We went to school, we did a lot of sight-seeing, and I feel deeply in love with Germany and it’s incredible people and sights.  I traveled with a group of other Americans, making the transition significantly easier (you CRAVE english after you haven’t heard it for awhile) and several of our trips we had to leave our Germans (they had real school).

Going to Germany happened during a significant period in my life.  I was 18, I had just graduated and I was just trying on the adulthood thing for the first time.  I knew when I came home I’d be moving away from home and I was just starting to figure out who I was and what I felt about things and how I was going to be in life.  Seeing the way another culture lived became a huge part of this formative time for me.  I saw how another family interacted, I ate completely different foods, I had completely different rules and I learned so much about them and myself.  Looking back, this was a really important part of my life and who I am today.

With all of that being said, some awesome pictures of our original trip and our most recent one: 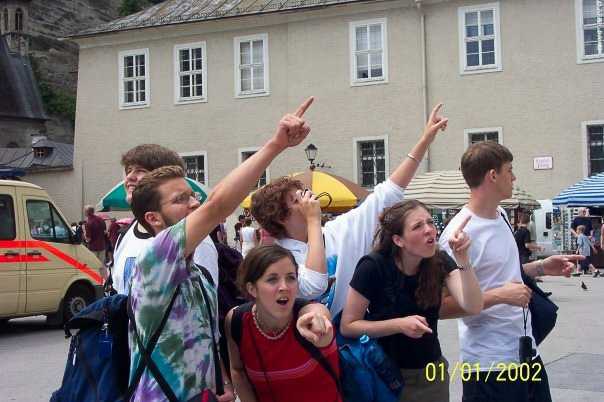 We also took an excessive amount of pictures. 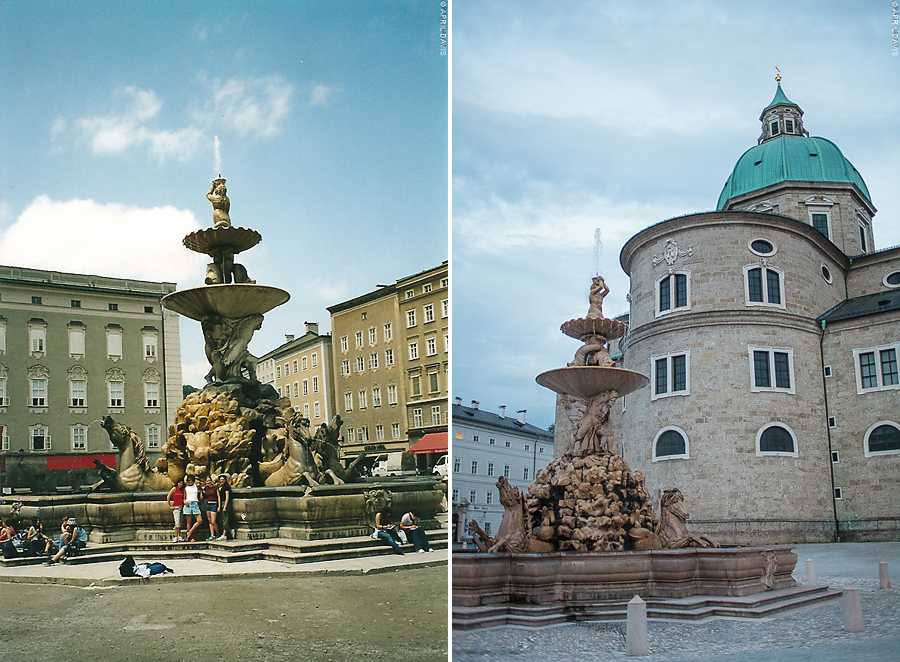 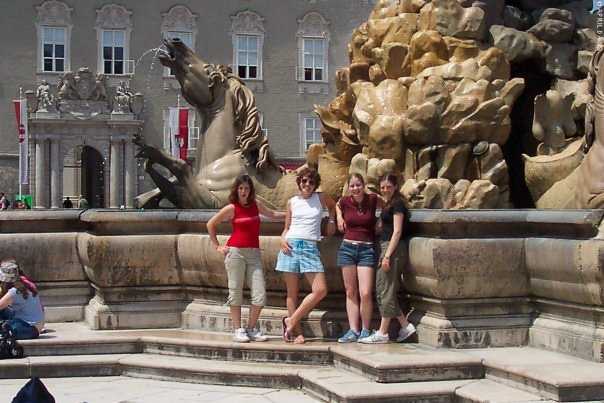 Subway Selfie! The craziest part is that they are both at the same stop!!

We also consumed a HUGE amount of gelato. 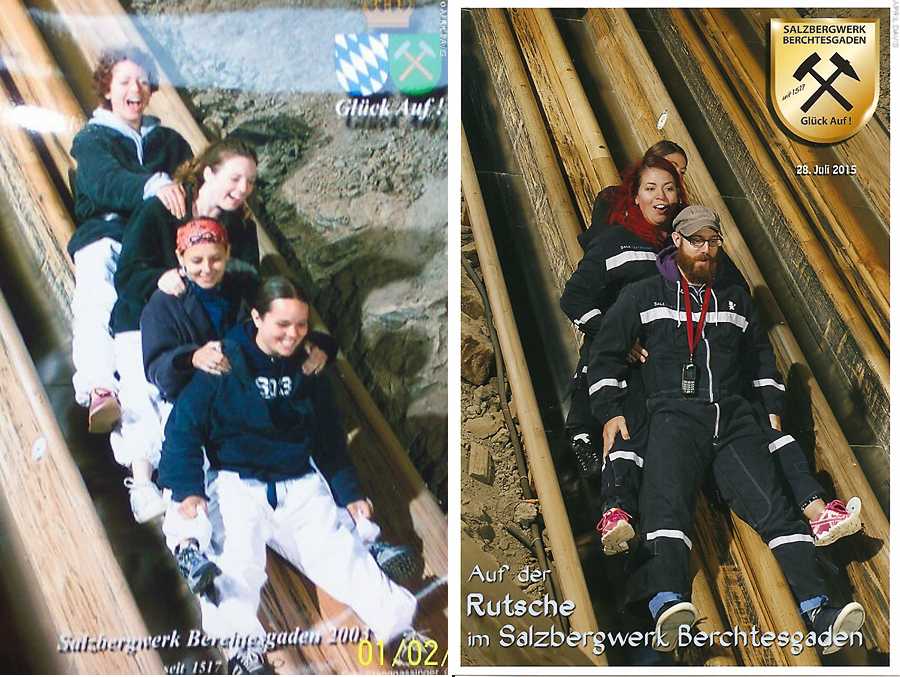 Salzberg is tomorrow’s post, but here’s a little sneak peek.  We went to the salt mines and it was super fun! 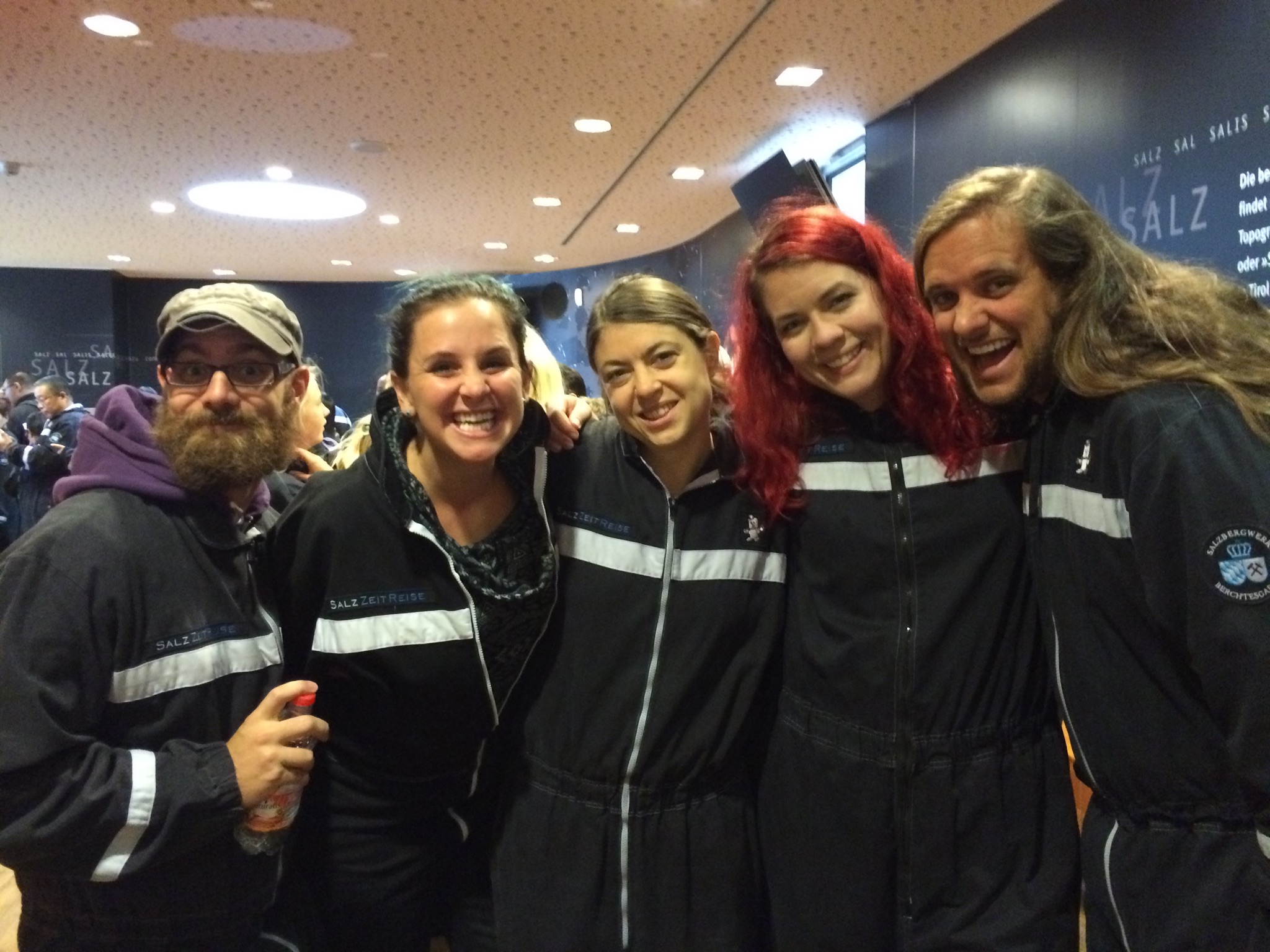 Ulm was my favorite of all the churches back then as well. 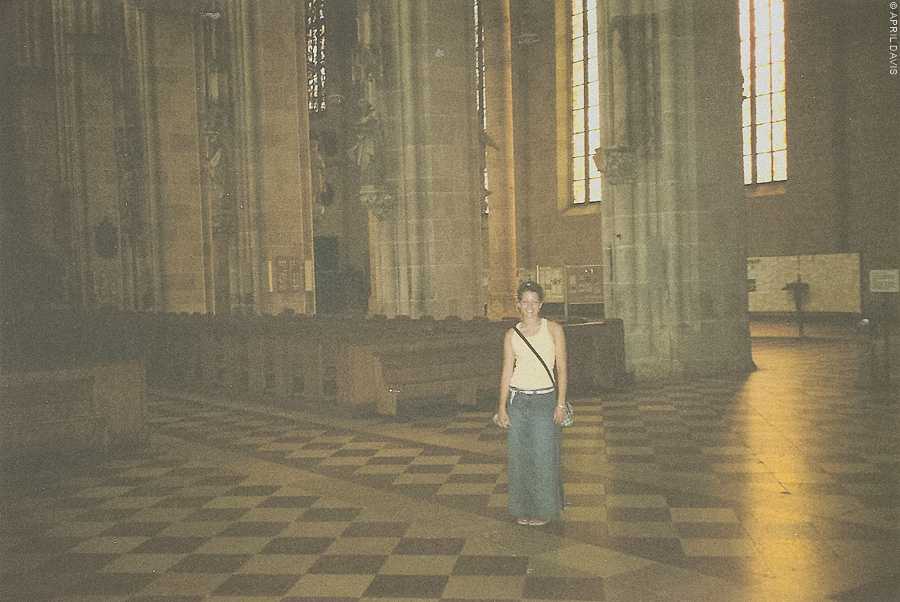 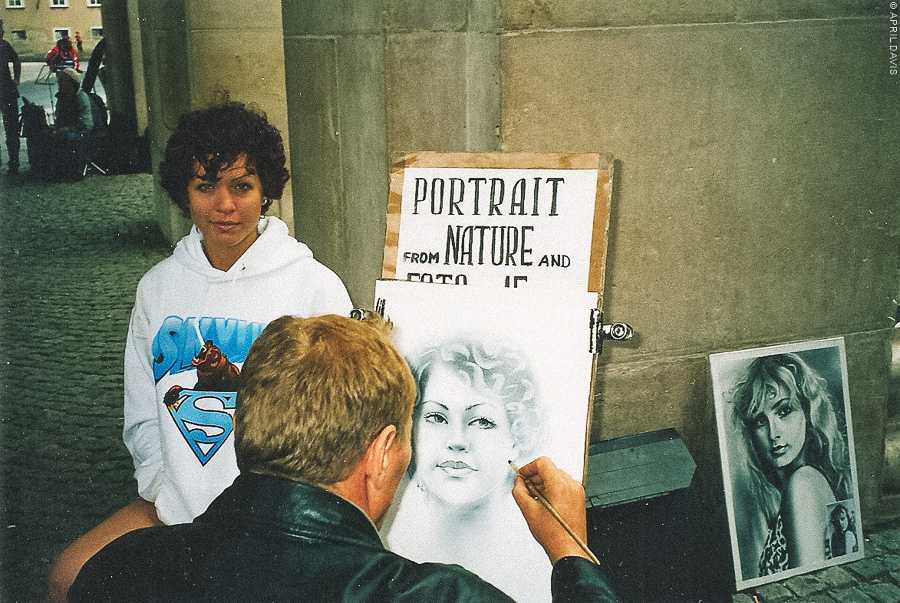 This portrait still hangs in my childhood bedroom. 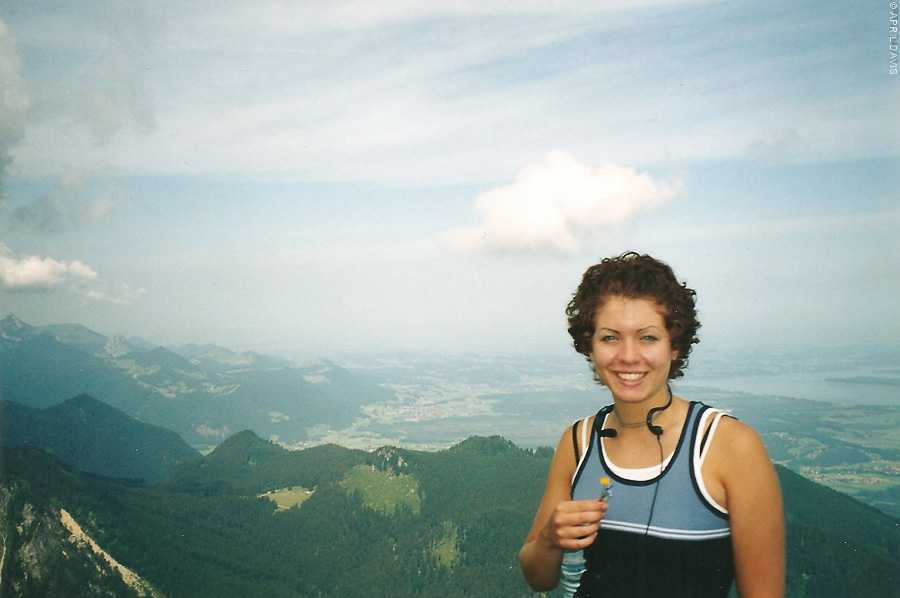 On top of the very same alp, only this time I got to take Nadja with me! 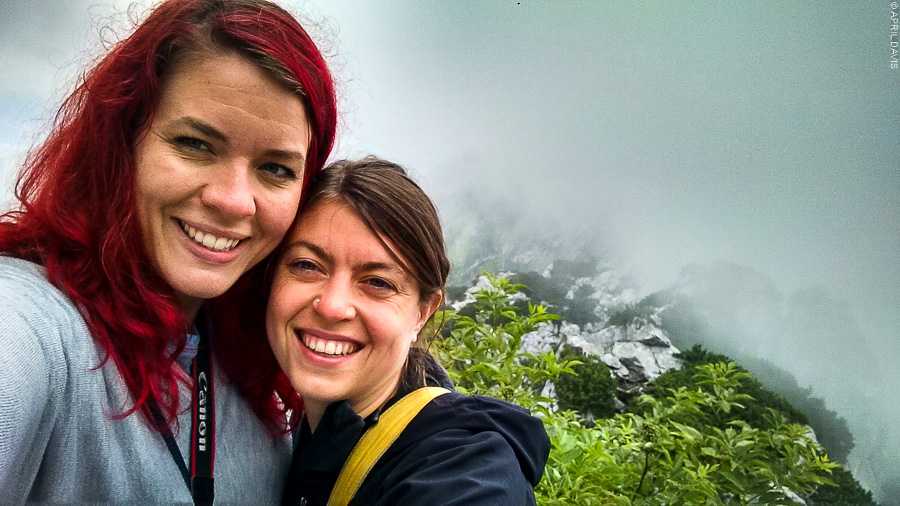 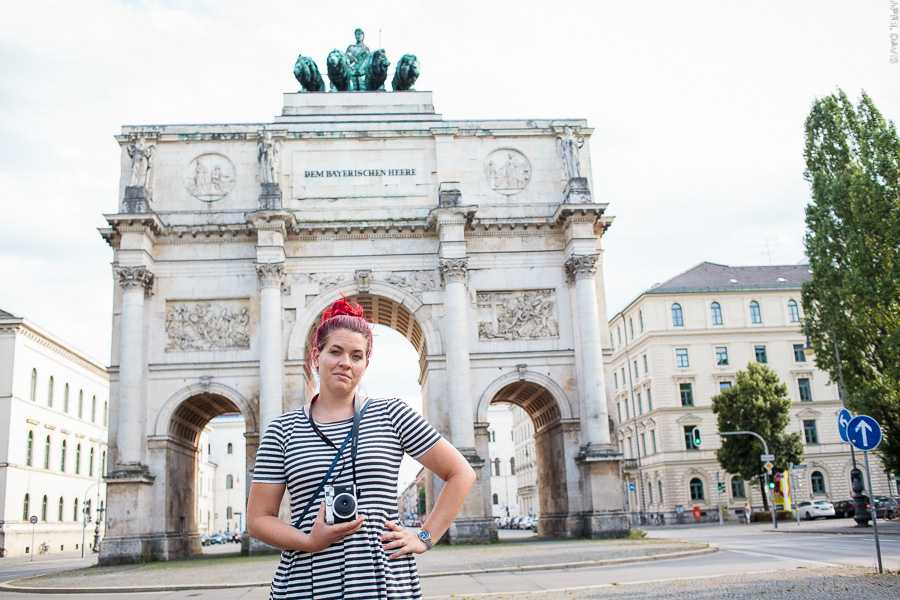 I actually didn’t realize that I’d seen this gate before I went back through pictures!! 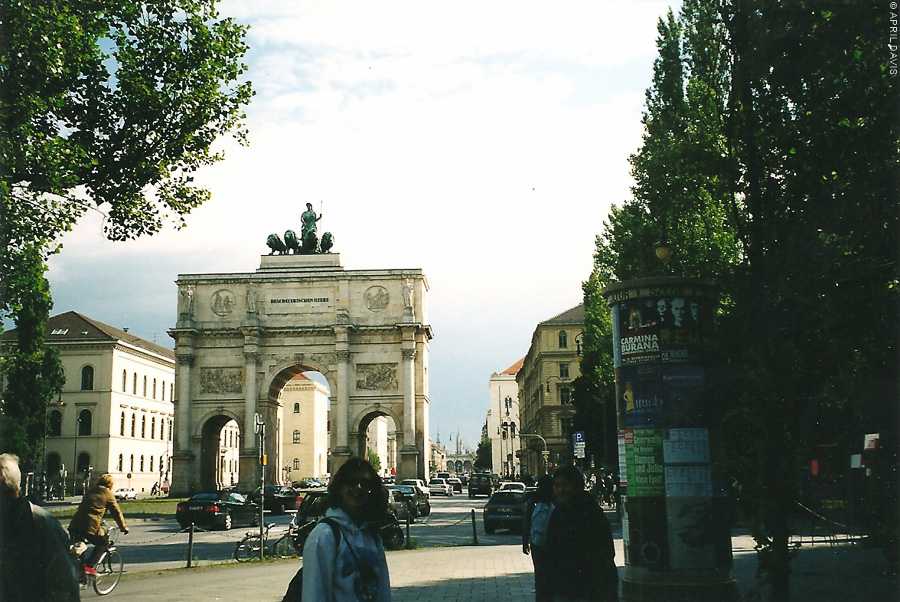 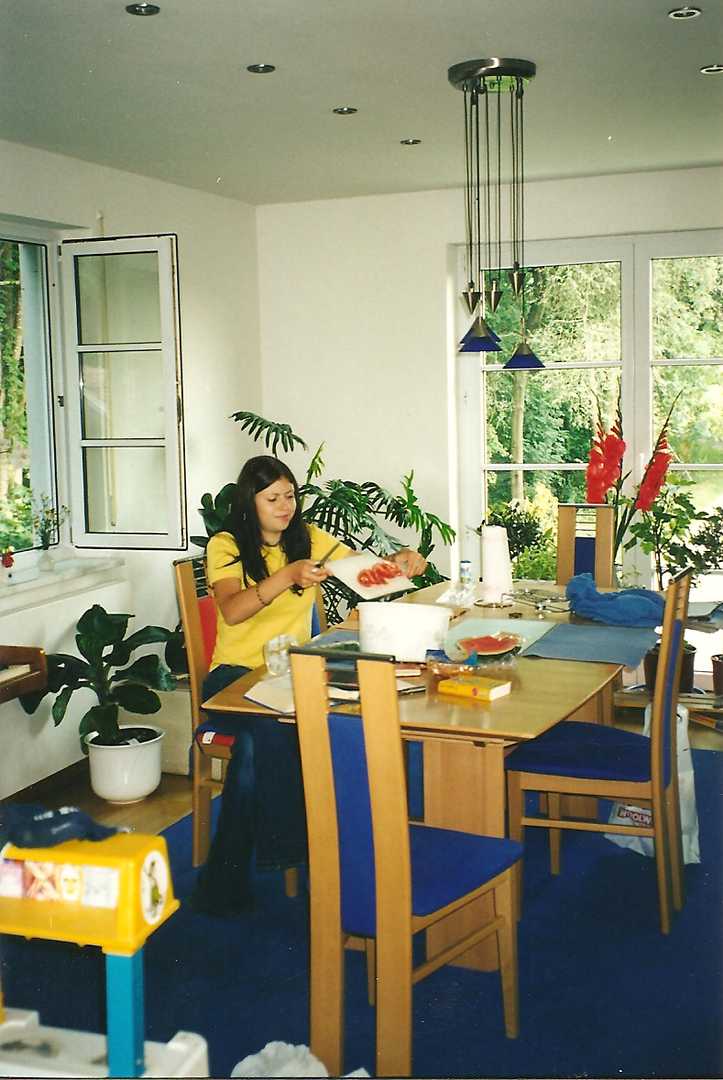 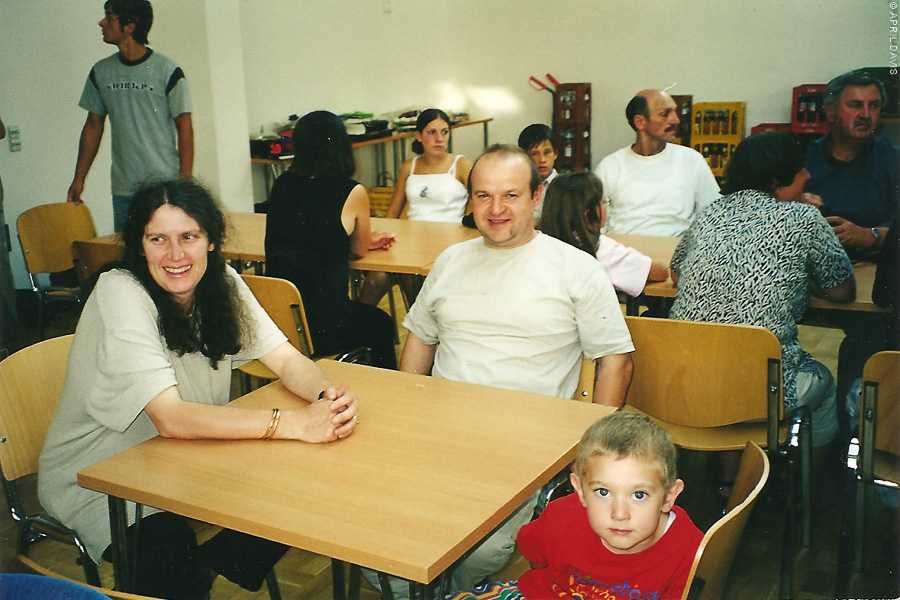 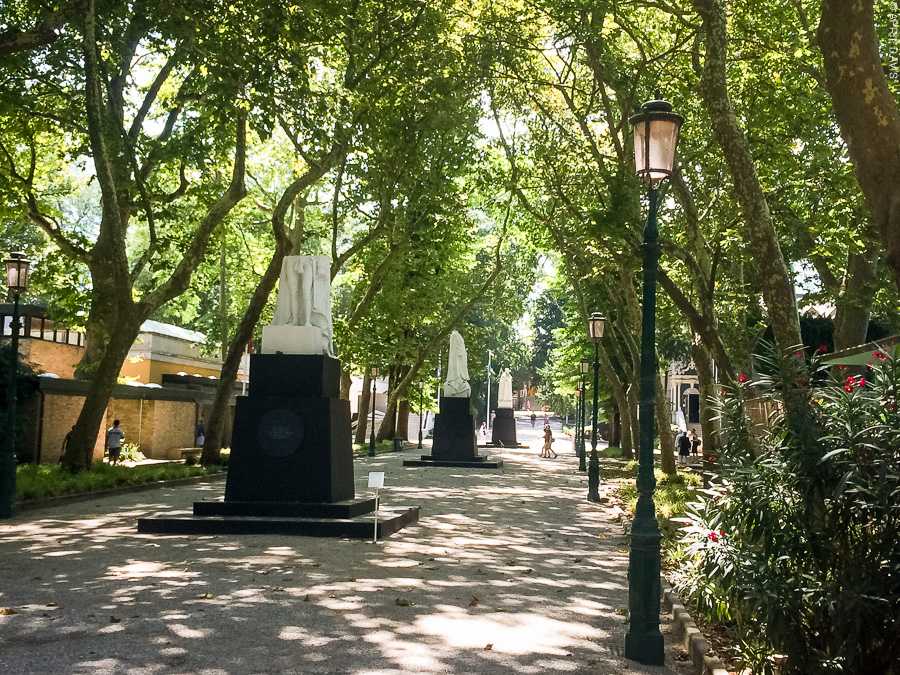