HOW ARE YOU LIKING MONTESSORI

You guys, we are loving Montessori.  I’m often asked about how that’s going and it’s going so well.  The above video paints a pretty clear picture of why we love it so far and answers many of the common questions everyone has.  It is so different from standard school!

Last year Paisley went into kindergarten well prepared (academically speaking) and excited to start school.  She had an excellent and fun teacher that she got along with well and a darling classroom and group of kids.  She tested above average starting into kindergarten and started the year strong-and we were so excited!  I have been a little apprehensive going into school because she is the extreme youngest in her grade BUT she was so outgoing and bright it seemed so right to put her in.  I couldn’t imagine holding her back at home for a year.

Midway through the year Paisley was given the exact same test as when she started.  She scored worse.  She knew less letters, less sounds and was writing more backwards.  She was bringing books home and not wanting to read them because she was so easily frustrated.  Reading seemed to be a source of hurt and she was under so much pressure to progress.  Her teacher and I agreed it was probably just adjusting-she really is the youngest in two ways.  Not only is she physically super young but the majority of kids in her class are at the younger end of their families-making Paisley very naive.  She must just be learning how to be in a classroom and get along with other students.

Towards the end of Christmas break she got a nasty cold and so I kept her home a few extra days.  After 3 weeks of not being at school she did not want to go back.  She started coming home from school sad and didn’t want to go every morning.

By mid-spring she was groaning a little less, but still didn’t want to go to school.  She flat out wouldn’t try and read at home and referred to school as work.  “Mom, all we do is work.  It’s so hard.”  I went in an observed the classroom-they did work, but it seemed like normal class to me.  Once again-I loved her teacher, the other students were so happy and sweet-why wasn’t my bright child doing well??

At the end of the year she was given the same test and tested worse.  So my child-according to test scores-was smarter going into kindergarten than she was leaving it.  Her teacher and I met and she was worried.  We’d talked about holding her back and redoing kindergarten midway through the year and she had thought it wouldn’t be necessary and now she was recommending it.  I couldn’t imagine having her repeat.  She kept mentioning that repeating a year was a “marker” she’d have on her record and they’d keep an eye on her since having one of these “markers” meant she was more likely to end up in jail.  Yep, kindergarten and we’re talking about jail.  In my very wealthy neighborhood public school.  Where 2/3’s of the students will be taking half of their classes in Chinese the next year (a whole different reason I ran away from public school here).

At this point I knew we’d been accepted to Dixie Montessori so I explained we’d be trying that out for a year.  She seemed very hesitant to embrace that idea BUT asked that I return and report how things were going.  I can’t wait to go in and tell her everything that has happened.

This year Paisley is reading.  And she loves it.  And there’s no pressure.  I met with her Montessori teacher early in the summer and asked what I should do.  She told me to make reading fun, stop asking Paisley to read (unless she wanted to) and to just curl up with her every night and read whatever book she wanted to.  So we did.  And she didn’t read a single book the entire summer-I read to her but she had no interest in reading herself.  And I worried and stressed because all of this “self-motivated, self-paced” stuff sounded way too good to be true and is there any way my little free spirit was going to sit down and teach herself to read??  How was that going to work?!?!

It’s not even October and Paisley is READING.  She sat down with Green Eggs and Ham and read it to me.  And the words she didn’t know, we sounded out together.  And she wasn’t frustrated-she was so happy.  She comes home happy every day-she loves school and her love of learning has been rekindled.  And we don’t have homework-she plays outside.  She’s not filled with candy/treats/food rewards because they don’t do that.  She’s become so independent and capable because that what they teach her to be.  She packs her own lunch, ties her own shoes and knows how to clean toilets-because montessori is all about life skills as much as academic ones.

My Mama heart is so at peace watching her thrive.  Montessori has become a huge blessing to us in a very short amount of time and I can’t wait to see what the future holds.  I hope this continues to be such a perfect fit.

Any more questions about Montessori?  I’m new but I’d be happy to answer what I can! 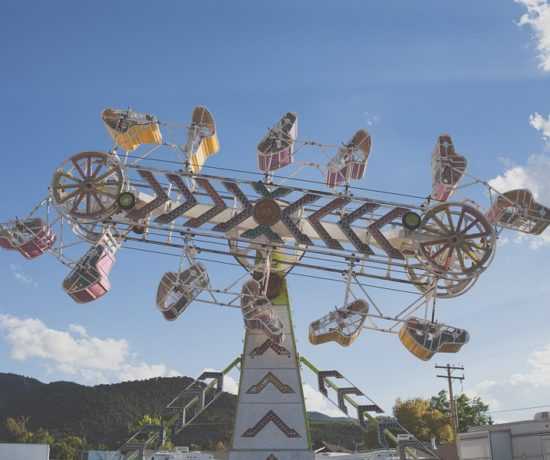 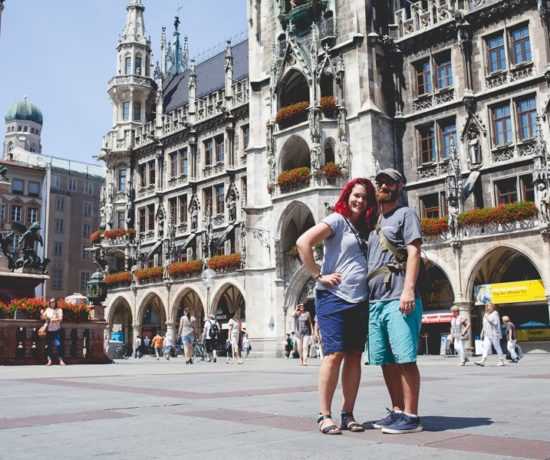