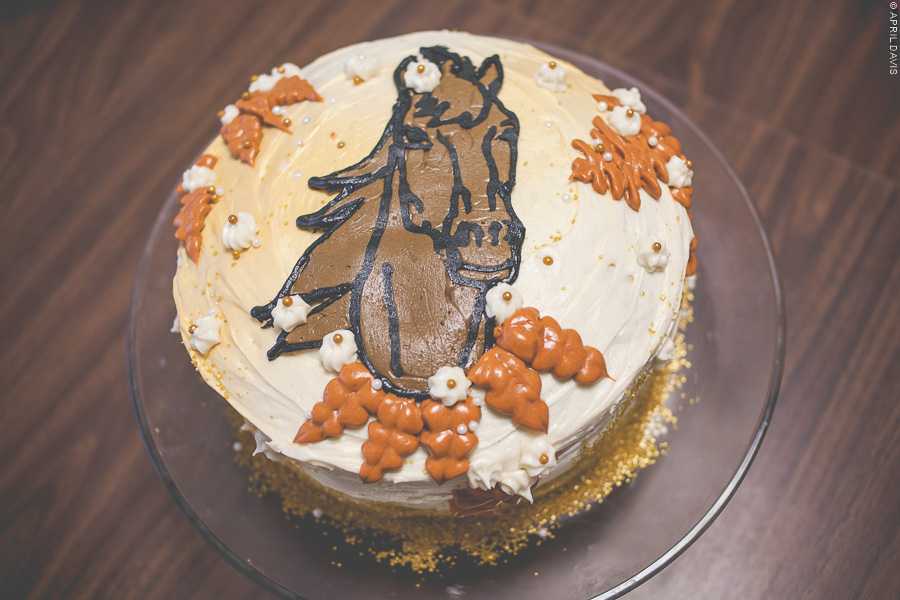 Last Monday night we celebrated Kim’s birthday.  For years Jon has been bragging about his superior cake decorating skills (he won a blue ribbon in 4-H and everything) and so we finally decided to put all of that knowledge to good use.  It turned out better than we ever could have imagined.  A couple interesting points:

Overall I think Mr. Davis and I could go into the cake decorating business.  But I digress.

Kim decided she wanted to go bowling, which seemed like an excellent idea until we realized we have 400 children combined.  They had a blast AND no one dropped a ball on their foot so the night was a success! 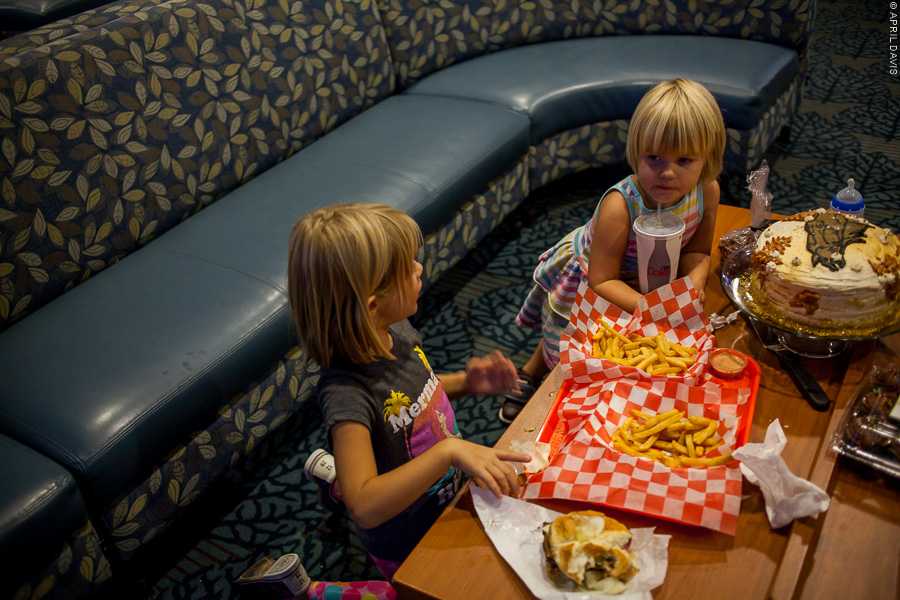 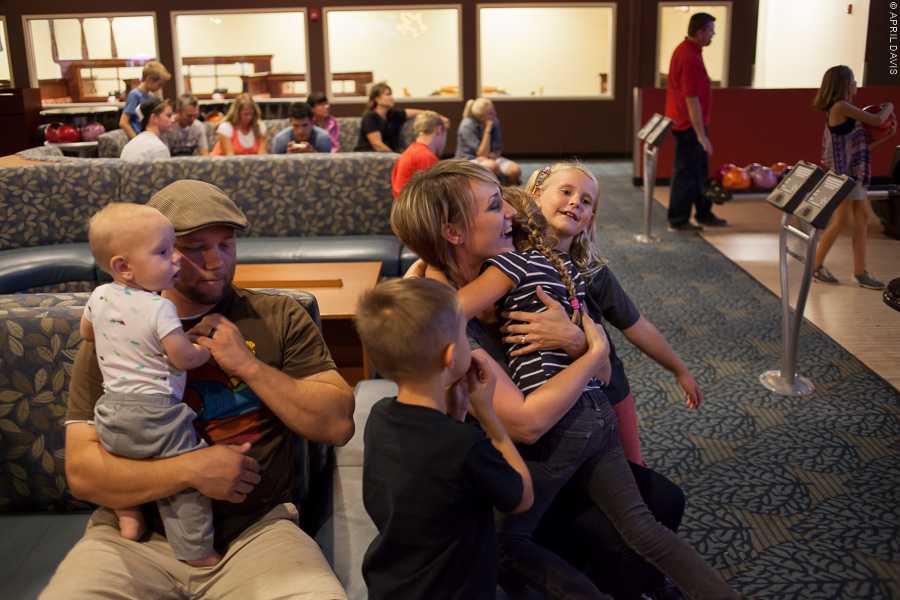 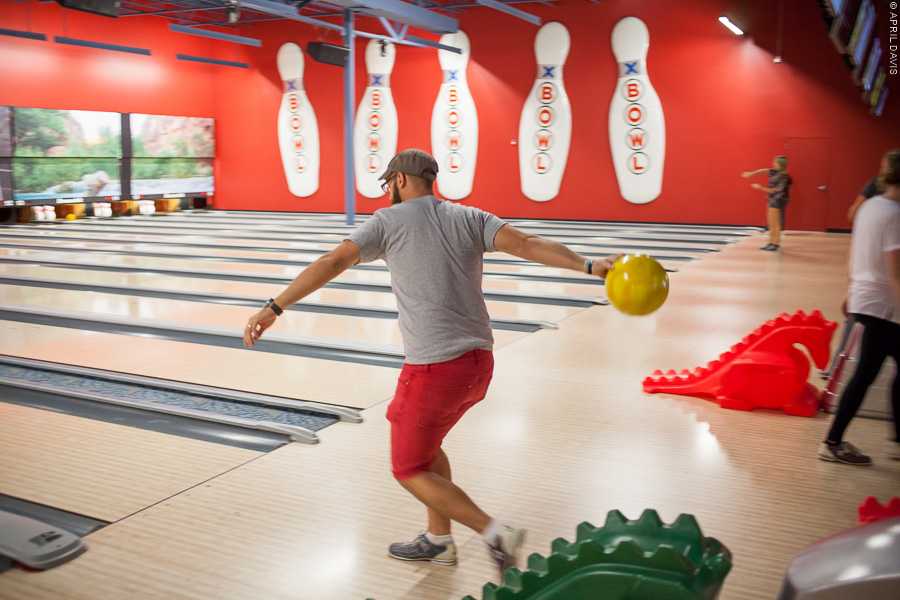 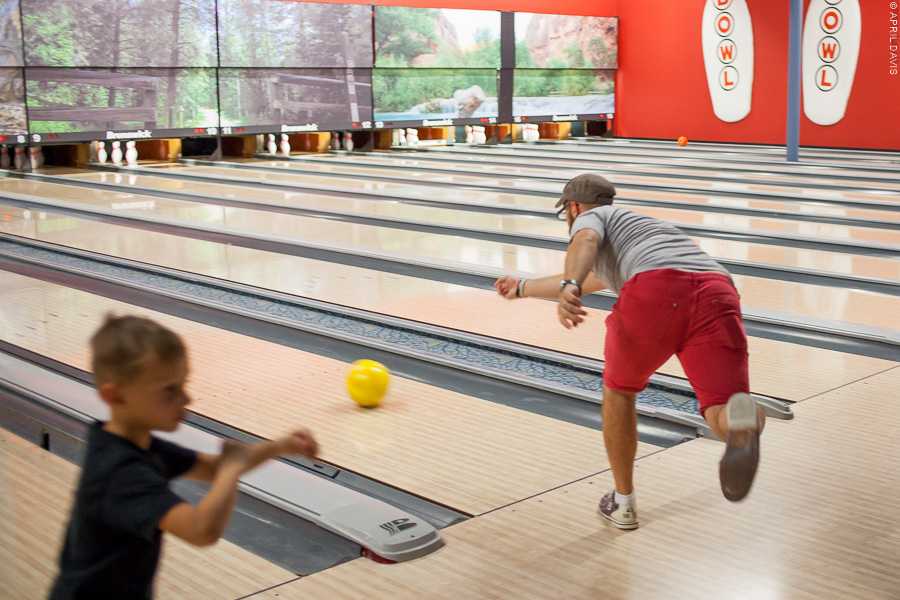 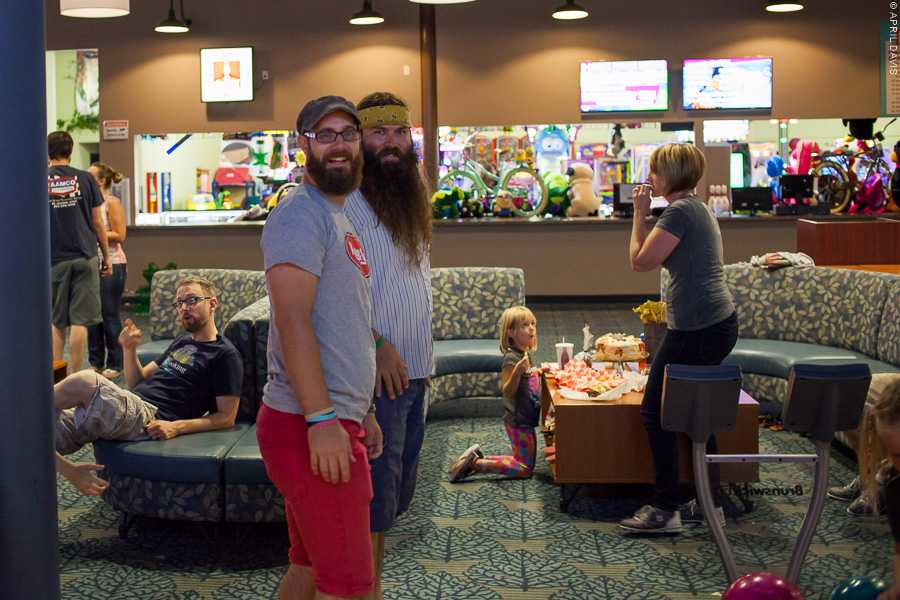 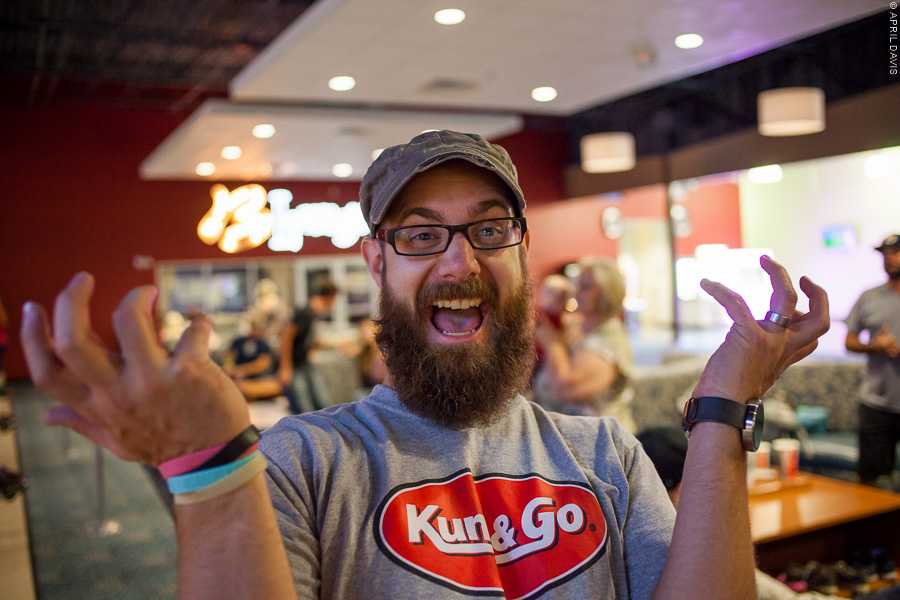 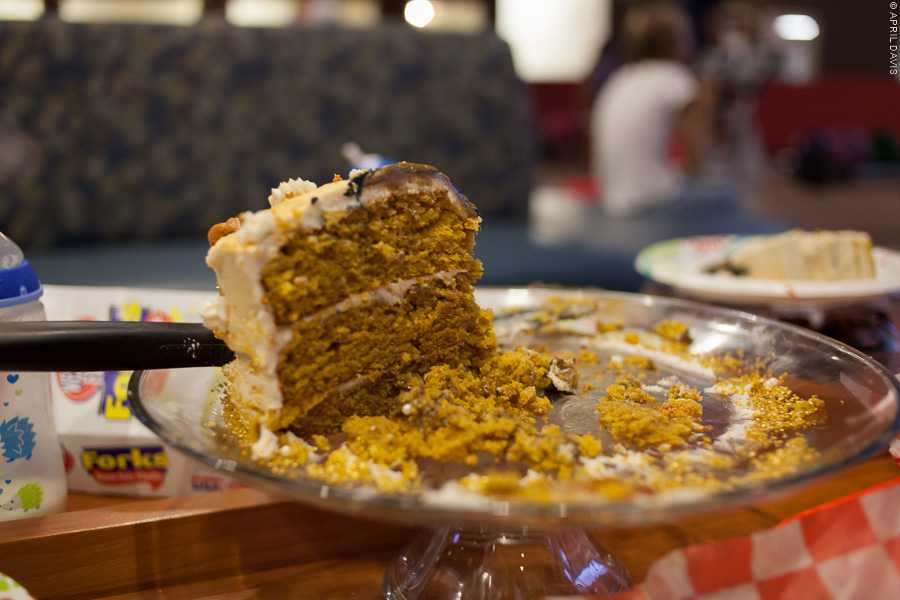 The cake was well received.  Cinnamon BELONGS in cream cheese frosting-it was SO good. 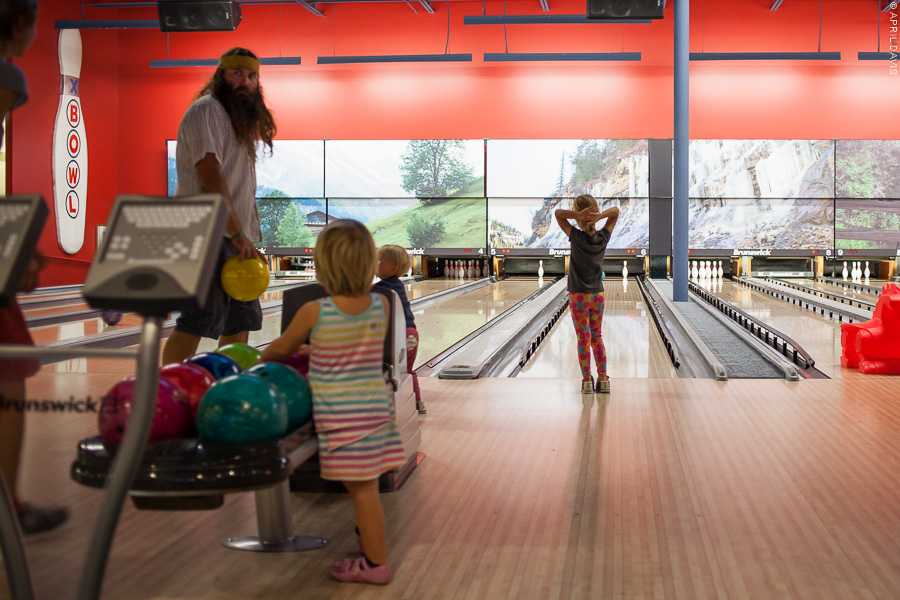 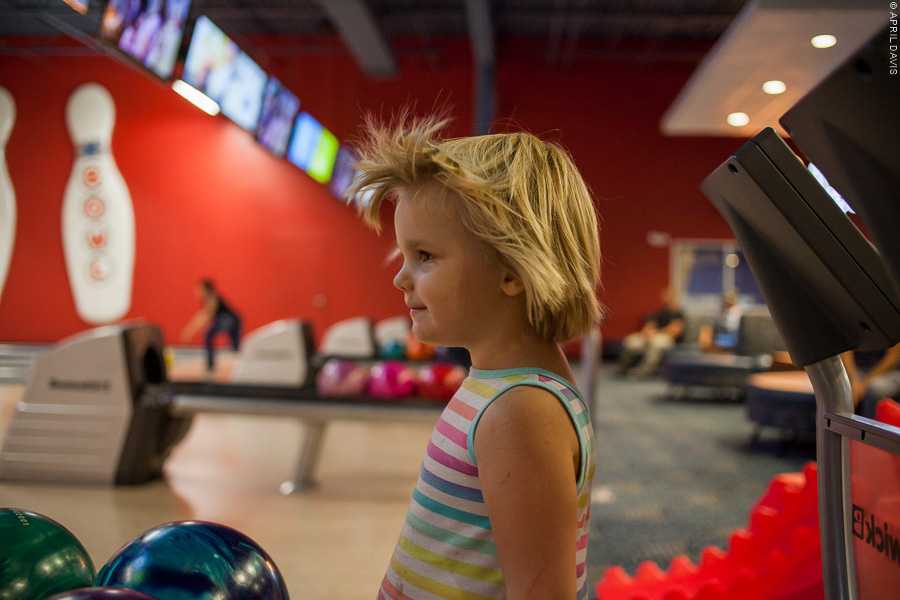 Want the recipe?  Click on over to Cooking Classy and check it out here.