I want to fall in my bed exhausted,

covered in scars,
stories buzzing in my head,
of memories and inside jokes,
from a lifetime of misadventure. My broken bones barely healed,
my weathered skin and matted hair,
a body running on fumes.
And will lay there, a room full of grand children,
minds alive with curiosity,
for a world begging to be explored. And a beautiful wife,
with soft hands in mine,
who would look at me
and smile, because she knows me best,
and she would see the stories sparkling in my eyes,
and would squeeze my hand,
as I left, on one last adventure.” Atticus

It’s been 3 years since I met the boys from The Buried Life.  We stumbled upon their awesome show

the year before and loved everything about their message.  The idea of creating a bucket list and checking items off-no matter how huge or how small-really spoke to me.

So I created a list.  At the top?  Meeting these inspirational characters from the buried life. 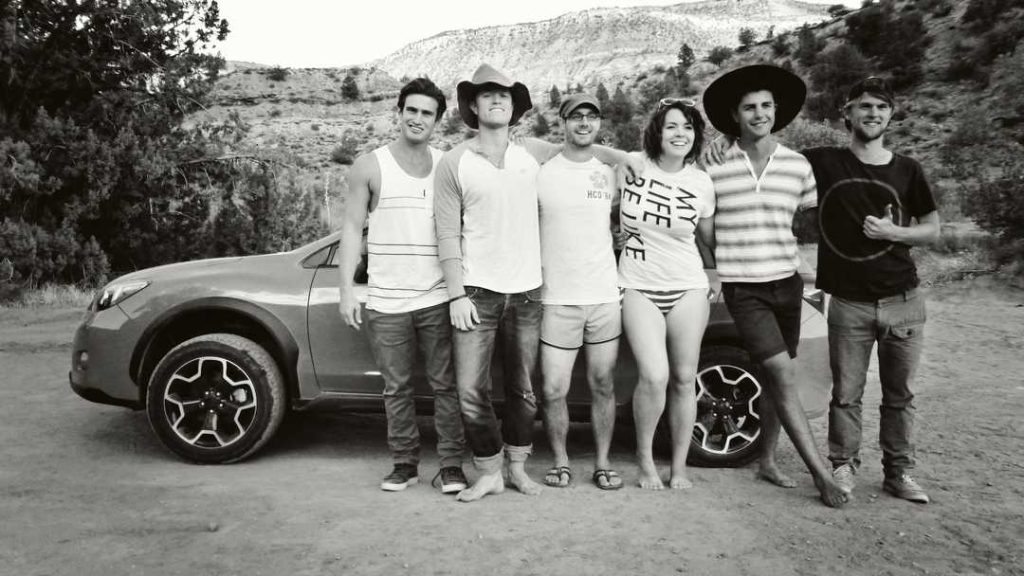 Interestingly enough, they happened to have a contest running and meeting them became much higher of a possibility.  They were looking for different bucket list places in the US and wanted submissions from around the country.  We live in a paradise of bucket list items, so writing them and telling them to come was easy.  I sent them an entire list of things to do. 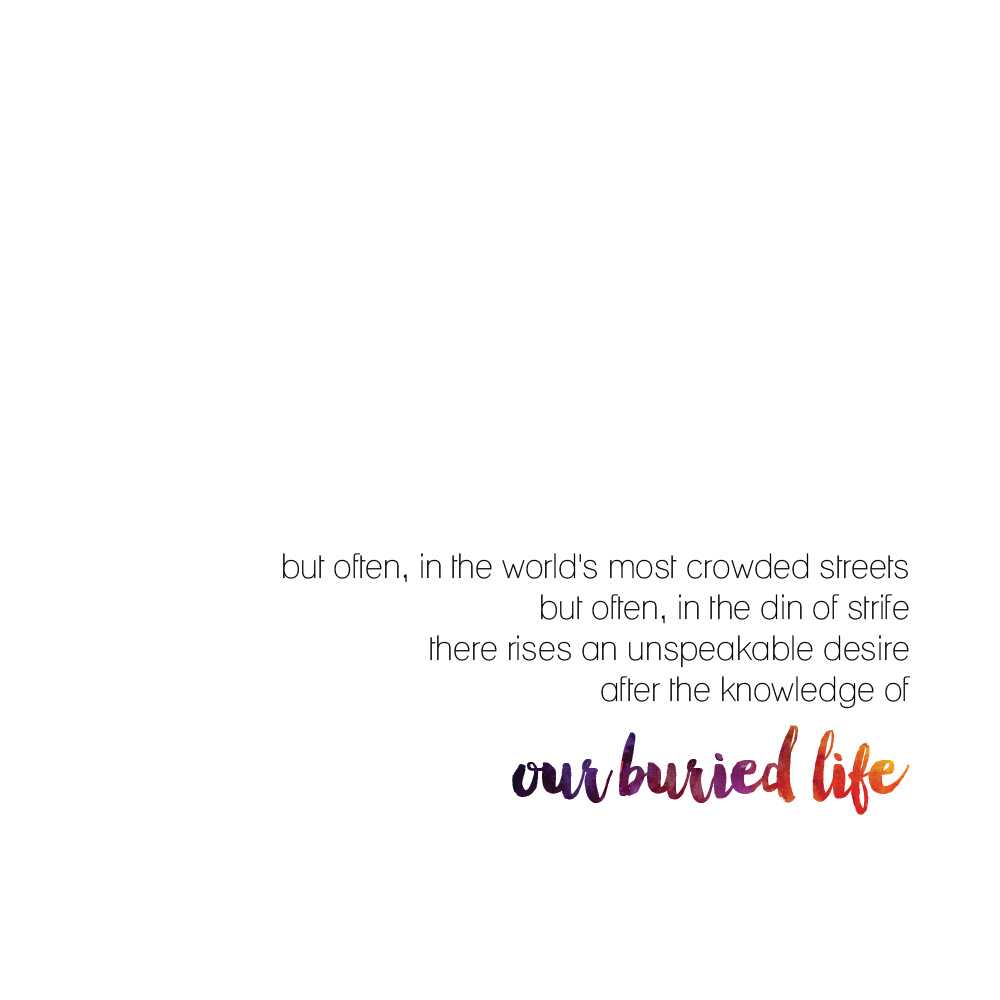 Shortly after I got a phone call from an MTV producer explaining I was top 4 and could they talk to me more about ideas??  I couldn’t believe it.  I ran through different activities we could do and they said they would get back to me.  She called again the next day and we talked more.  It was then that she told me their shooting schedule.  Oddly enough the exact week they could shoot was the same week we had just booked plane tickets for Georgia.

You see, in my quest to mark some items off of my bucket list we had just made plans to meet my biological family for the first time.  I had spoken to all of them in February earlier that year so it was time to fly out and actually meet them.

The MTV producer was intrigued.  She checked in about filming another time and then asked what if we just came with you??

Asking your biological family (that you\’ve never met) if it was ok if I bring an entire MTV film crew with you to awkwardly film you meeting for the first time was no easy task.  My biological father is very protective and immediately declined (understandably) and my biological mother was super excited.  So we set it all up.  And I took an MTV film crew to Georgia. 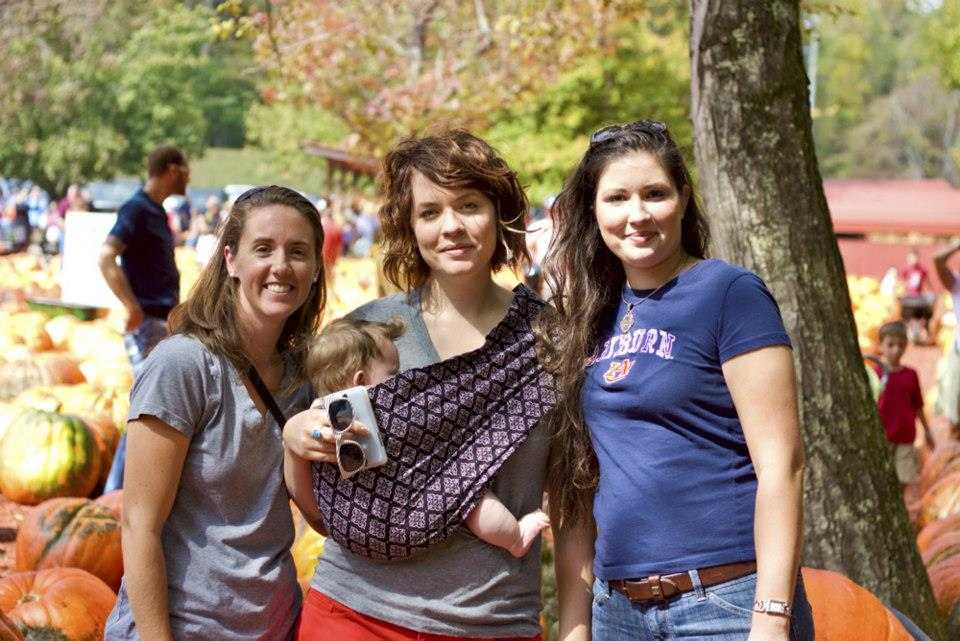 Meeting all of them for the first time was incredible.  I\’m so grateful we just had the crew come in for the last day-when I met my biological mother.  That made the entire thing so.much.easier and meant that I could have some time to adjust to everything beforehand.

You can see the entire episode here.

Since then, marking bucket list items off my list has become an important part of my life.  It always was-but seeing what you can accomplish if you really, really want to and more importantly ASK to is pretty amazing and life-changing.  A few more items I\’ve check off:

#36 PERFORM CPR IN THE WILD

The entire story to go along with this can be found here.  Ever since getting certified in CPR I\’ve wanted to save people.  I finally got my chance.  It was a very formative experience for me.

I posted her birth story here, and revisited her birth here.  This was yet another formative experience for me.  It has shaped who I am as a person, what I\’m passionate about and who I am as a mother.  Reaching this goal has lead to huge things in my life. 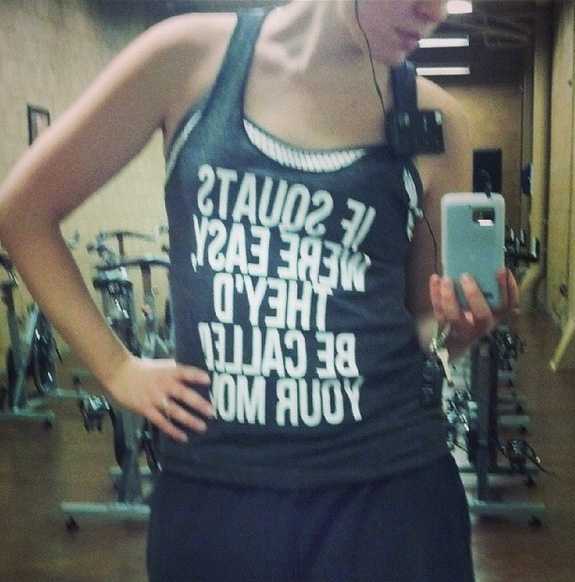 For our entire marriage, Jon has weighed less than me.  When we got married, even when I\’ve lost weight in the past I had never weighed less that Jon.  My issue?  It was always about weight.  Finally I set the goal to be HEALTHY.  That made the difference.  For the first time in our marriage-I weighed less than my husband!  It was super exciting.  And I maintained that for a year or two and now I\’ve got a few pounds on him, dang it.  Him and his skinny genes.  Luckily the practice of being healthy has stuck and also become an important part of my lifestyle-truly the prize I\’ve earned from this bucket list goal. 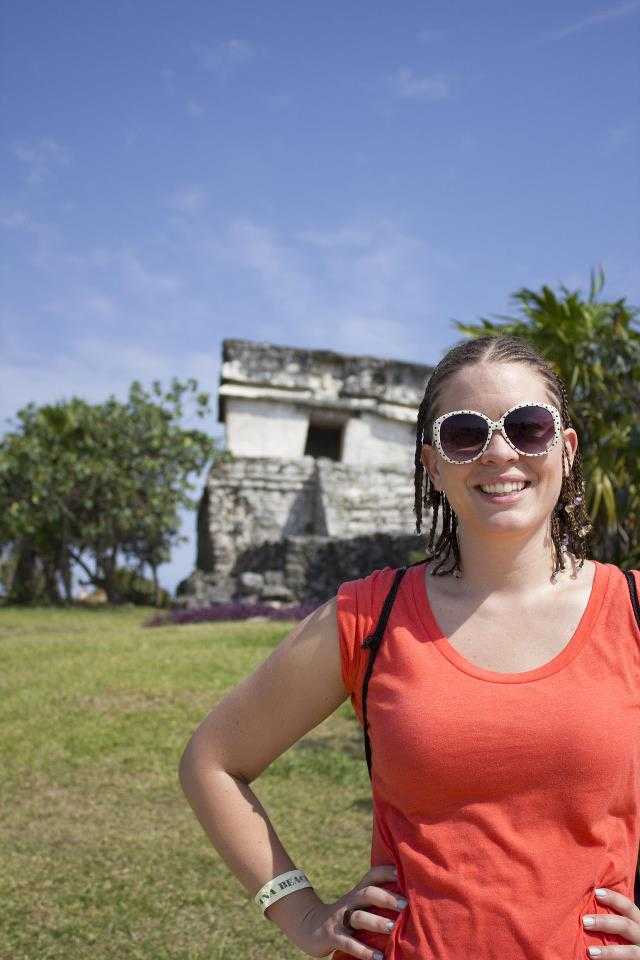 This one was awesome and something I\’d like to revisit again.  We got to see Tulum, Mexico and I highly recommend it.  Seeing their culture, how they once lived and standing in the middle of it felt so grounding and sacred. 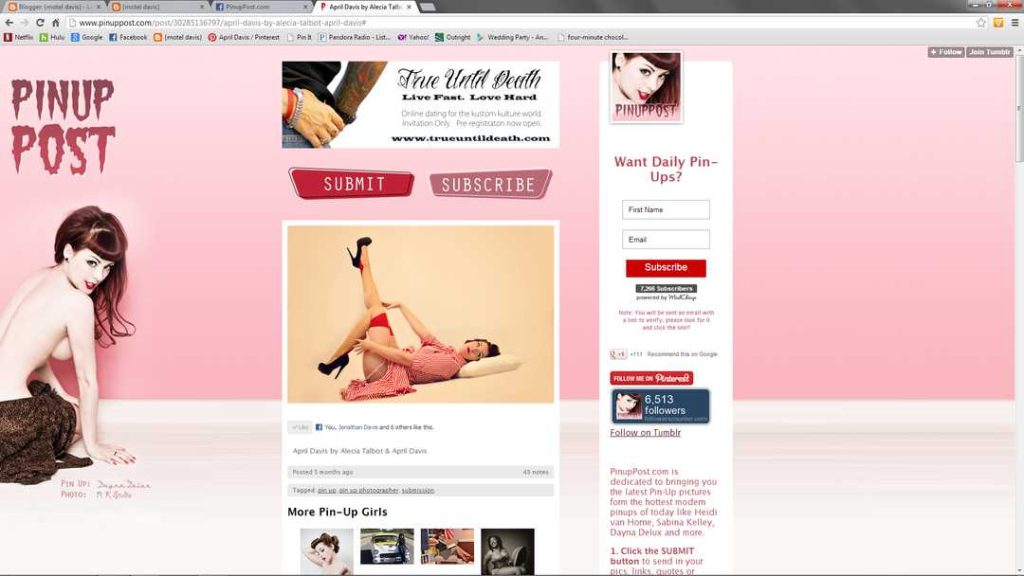 This is definitely a remnant from all my days doing Silly Girls.  Getting healthy and believing in my body really brought me into this wonderful state of self-confidence and love.  And seriously-red lips are kind of my thing. 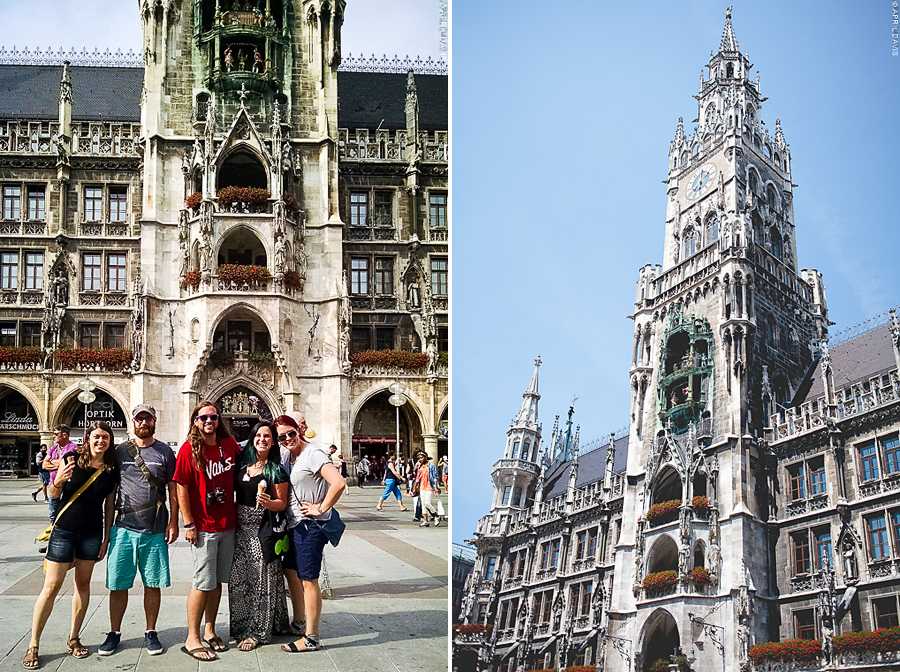 You can read about our German adventures here, here, here and here.  Returning to this place that I love so much was really, really important to me.  Having my husband get to see and meet and taste this place that has become a huge part of my life was so incredible.

A few items I have yet to cross off:

There’s a whole bunch more.  And my list is fluid.  The important thing is that it’s there.  I know it’s sitting on my desktop, waiting for me to cross things off and add more.  Having a folder of pictures of things I\’ve crossed off helps too-it creates this little journal of important life experiences.

What’s on your bucket list? What do you want to do before you die?