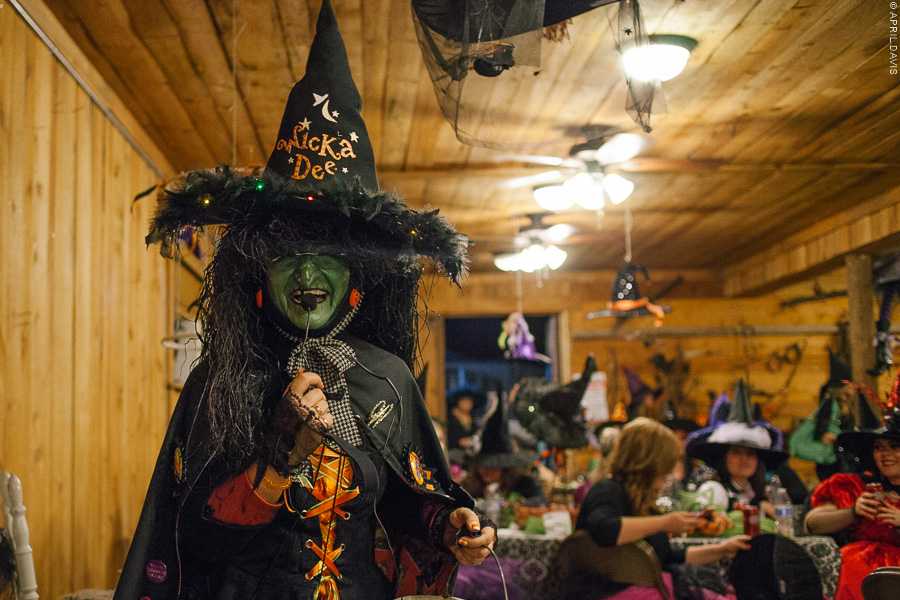 I love witches night out.  It’s an opportunity for a bunch of grown women to dress-up and be silly-things I support feverishly.  This year both of my sisters were able to come and it was so fun to have them there!  Staheli does such a good job every year putting together the barn! 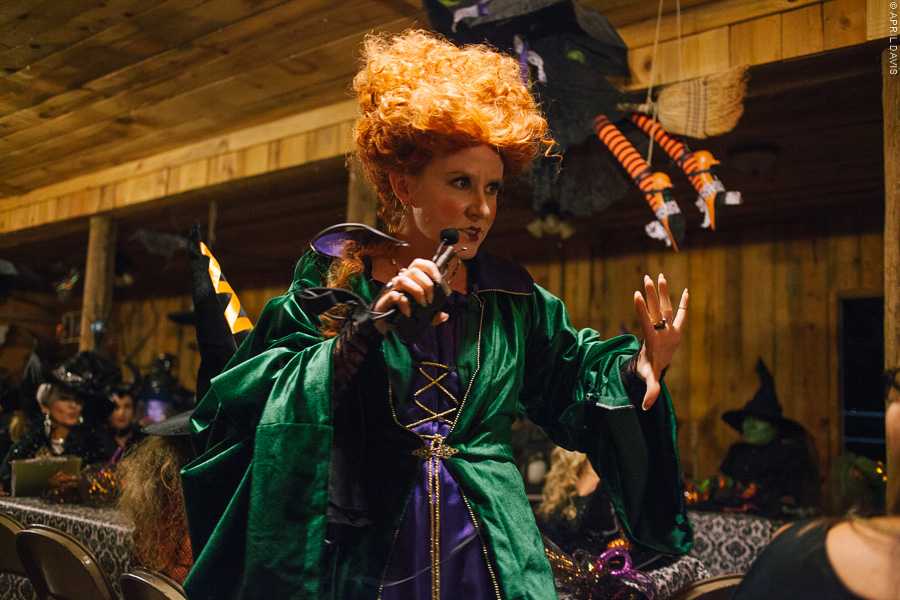 They also had the most darling Sanderson Sisters!!  They started the night by singing “I’ll put a spell on you” like they were straight out of the movie.  It was darling. 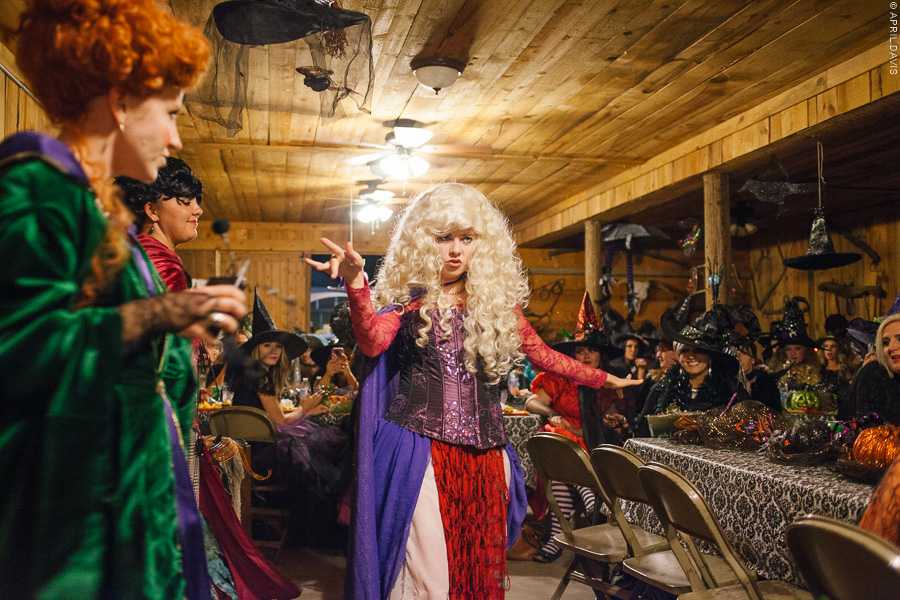 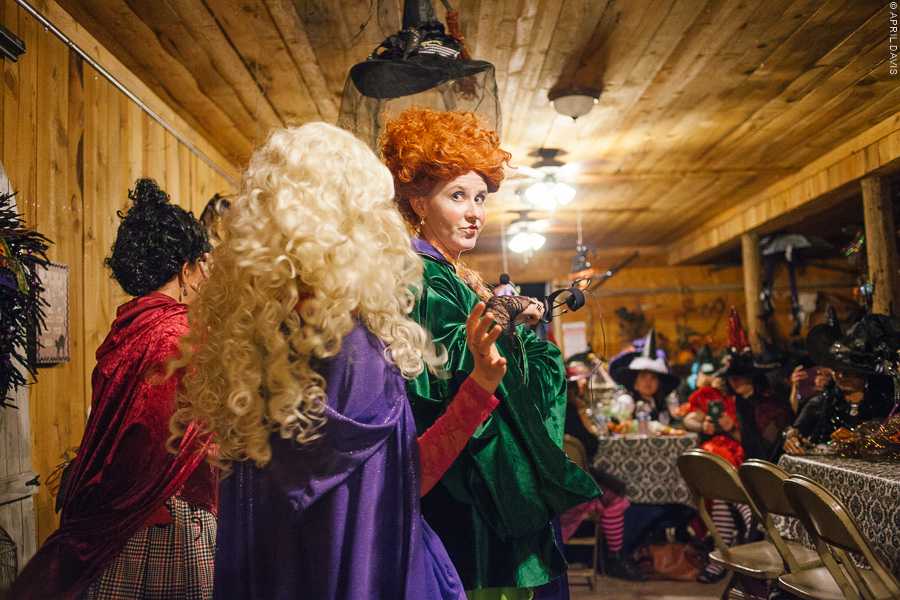 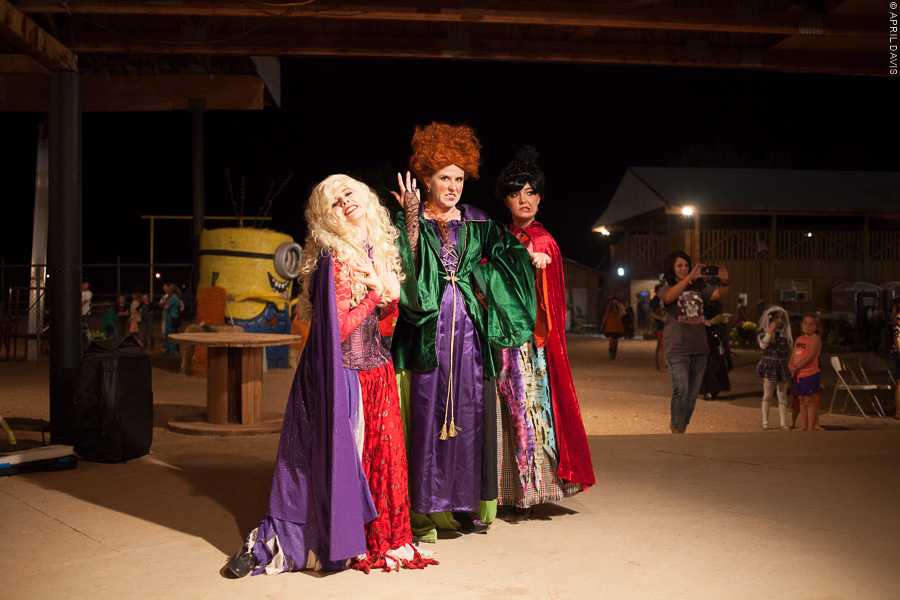 We moved out to the stage outside for the cackle contest, best costume fashion show and dance off.  We had quite the crowd of spectators. 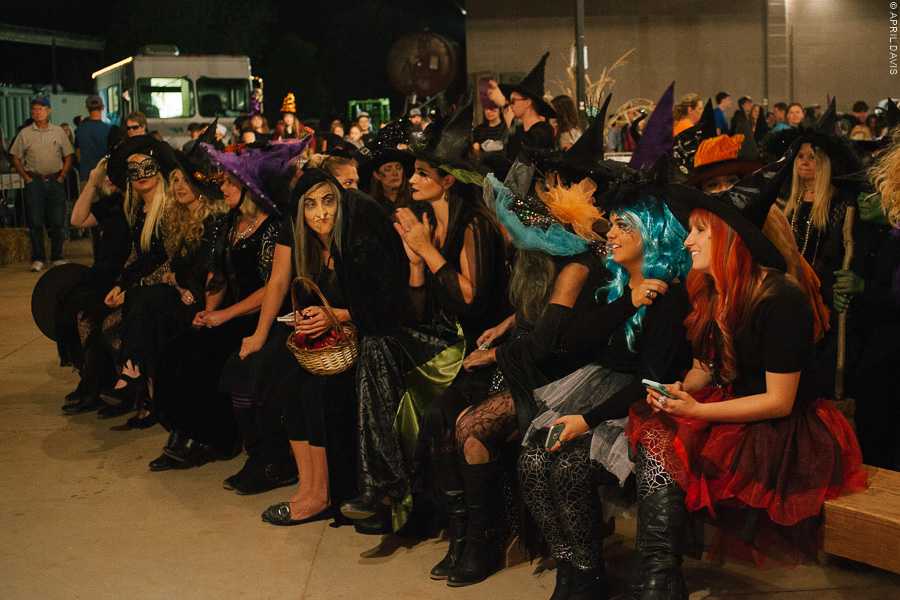 See the hunchbacked snow white witch on the front row?  She was my FAVORITE. 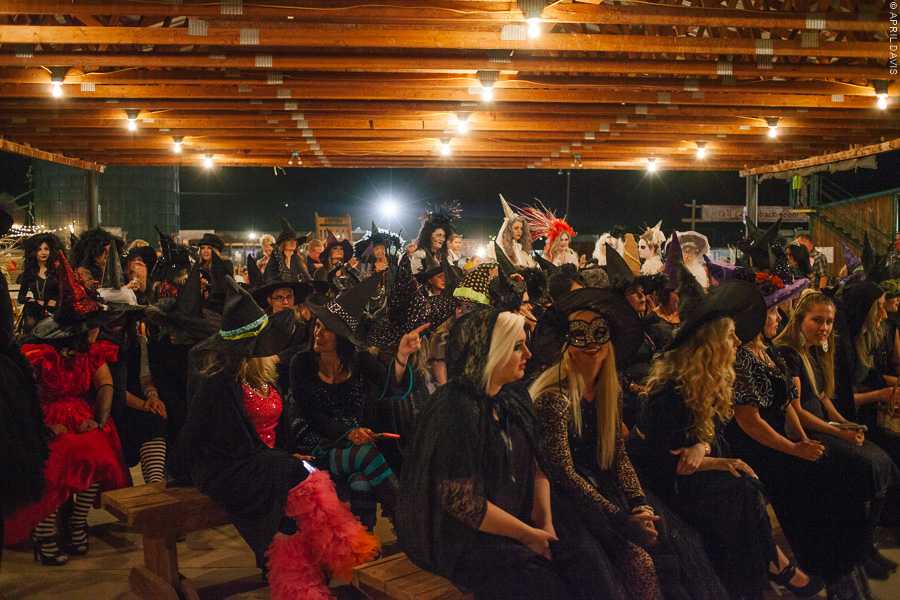 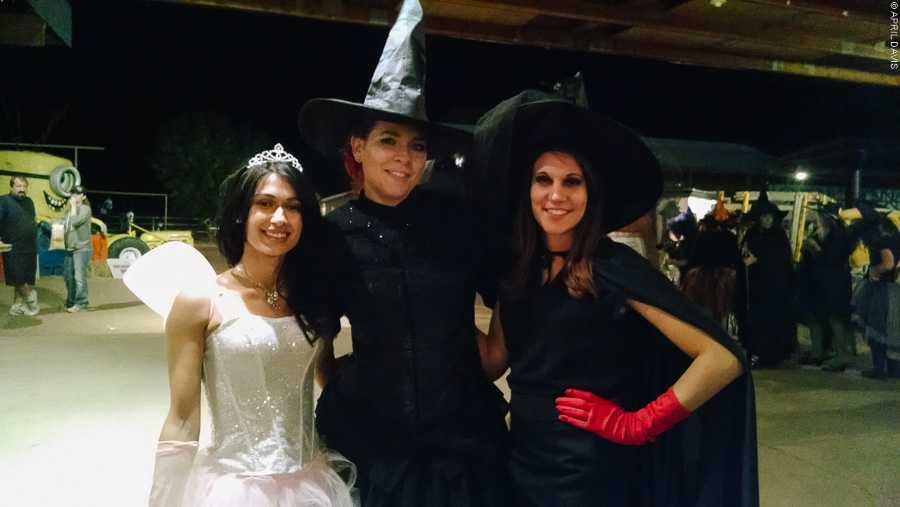 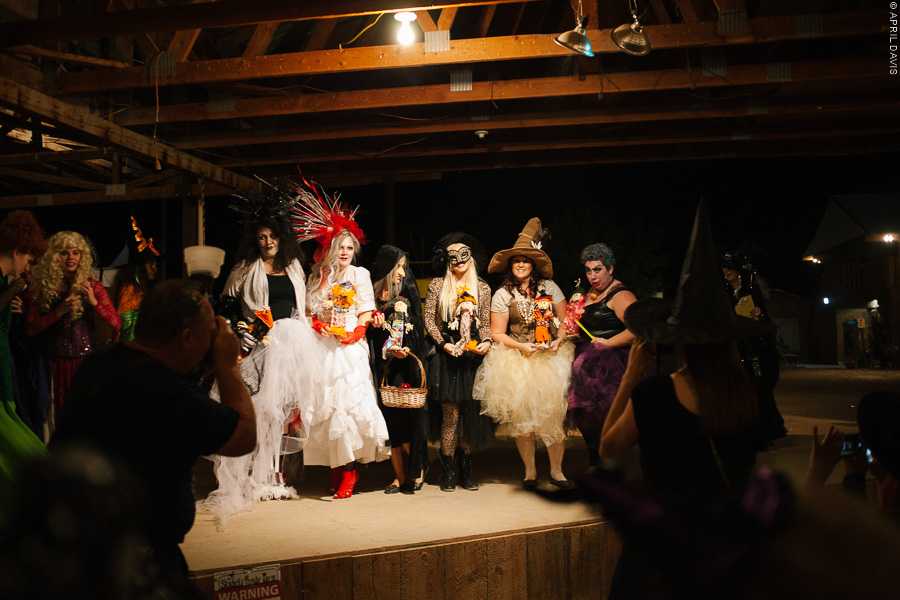 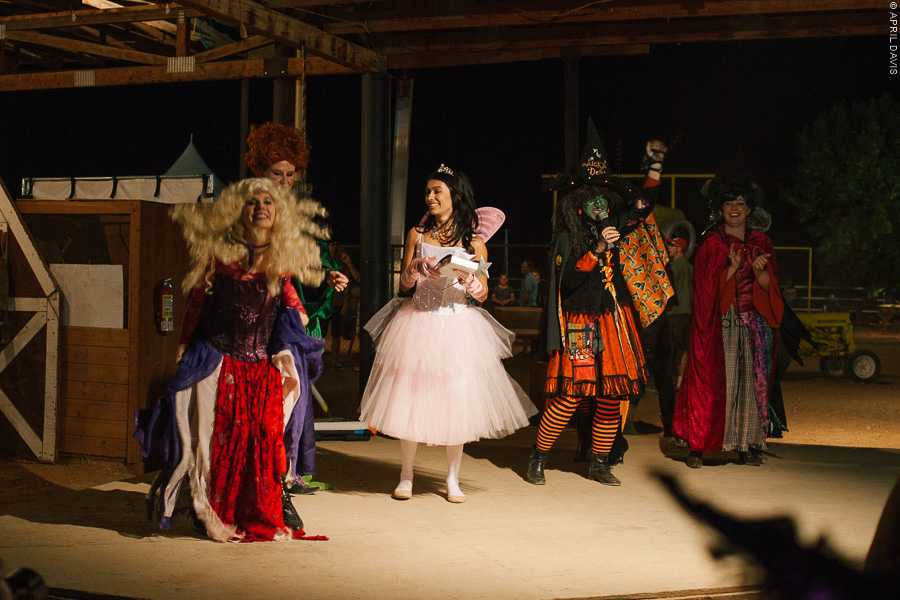 My sister, Glinda the good witch won the dance off #twerkinlikeglinda.  It was hilarious.  She got to bring home a box of chocolates and the satisfaction of knowing she can twerk better than any other witch in StG. 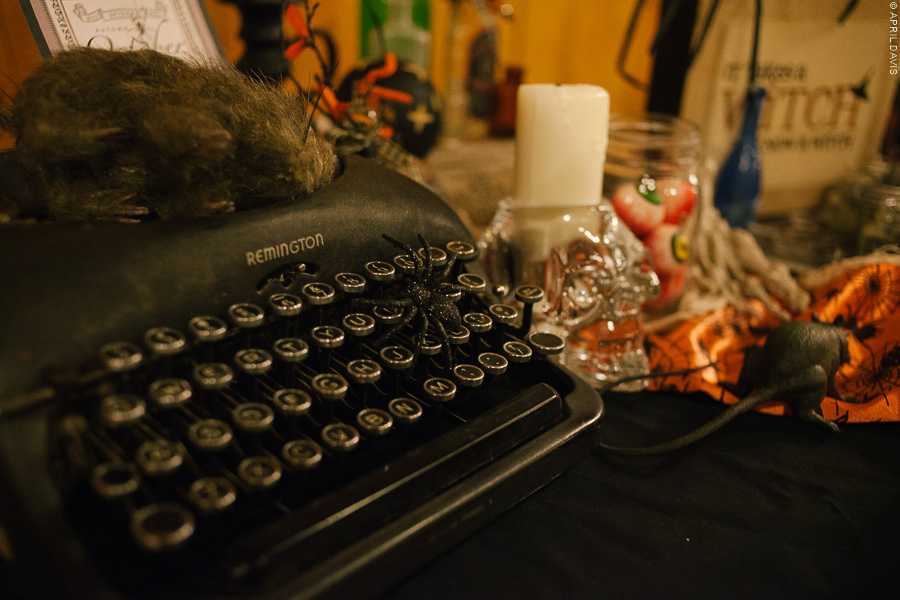 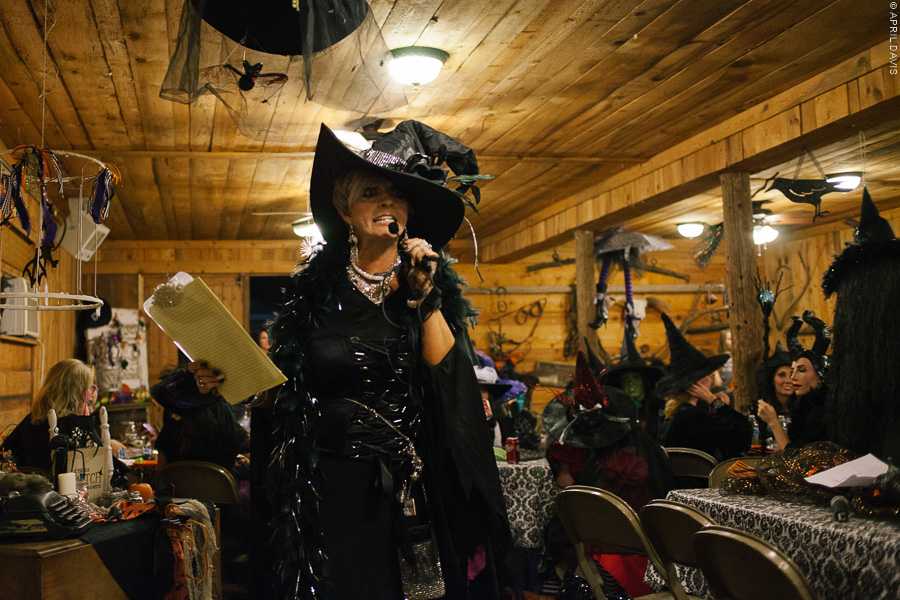 Isn’t she so pretty!?  She was our host witch for the night.

And of course Wick’a’Dee.  I love her. 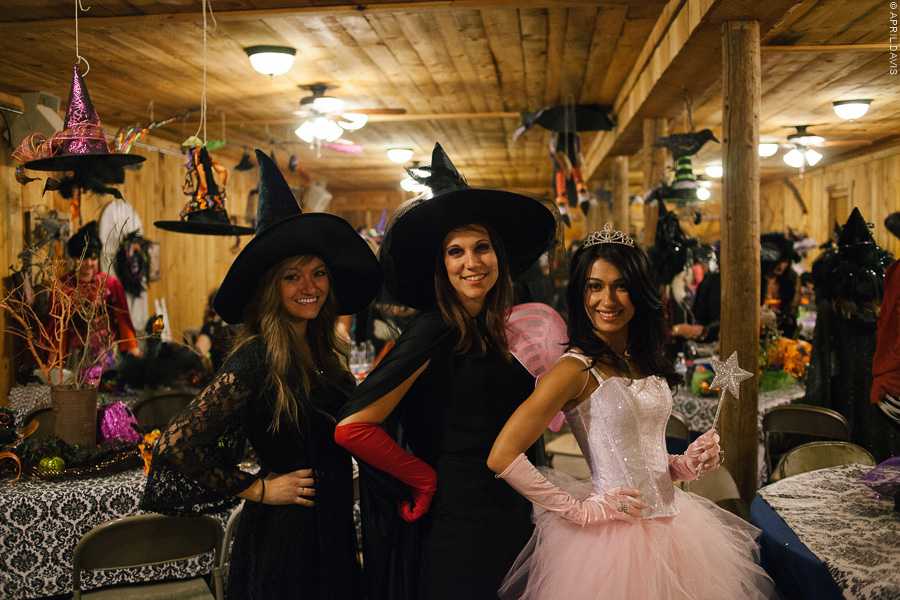 I have to thank this other favorite witch of mine.  If it wasn’t for her I would have never made it to this for 5 years and running now!!  Mandi, you’re the best! 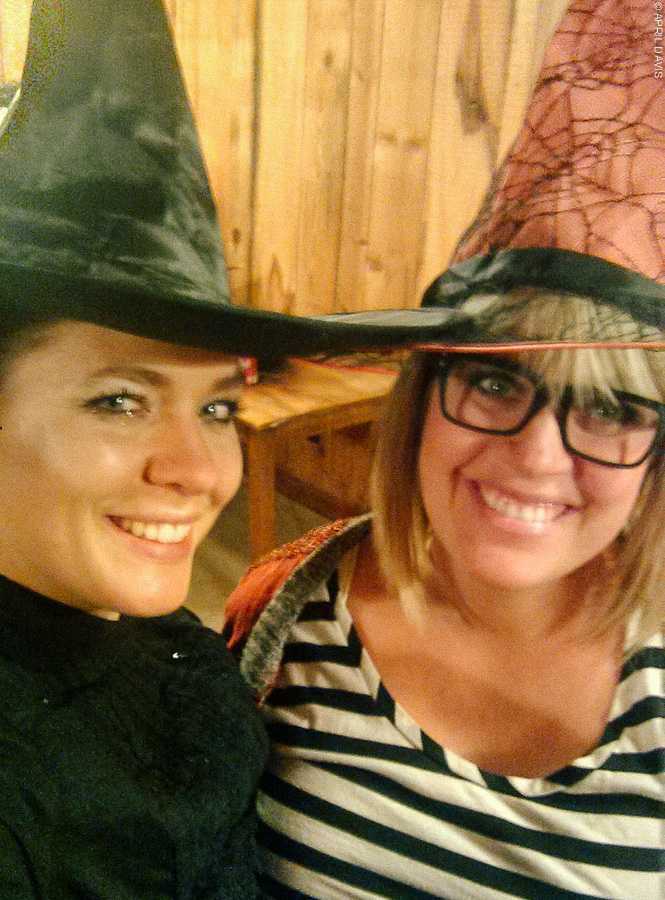 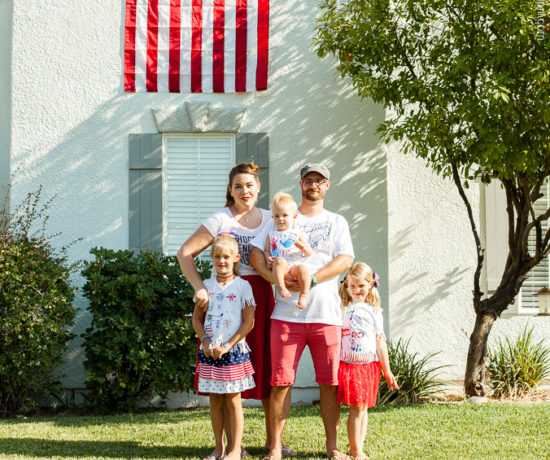 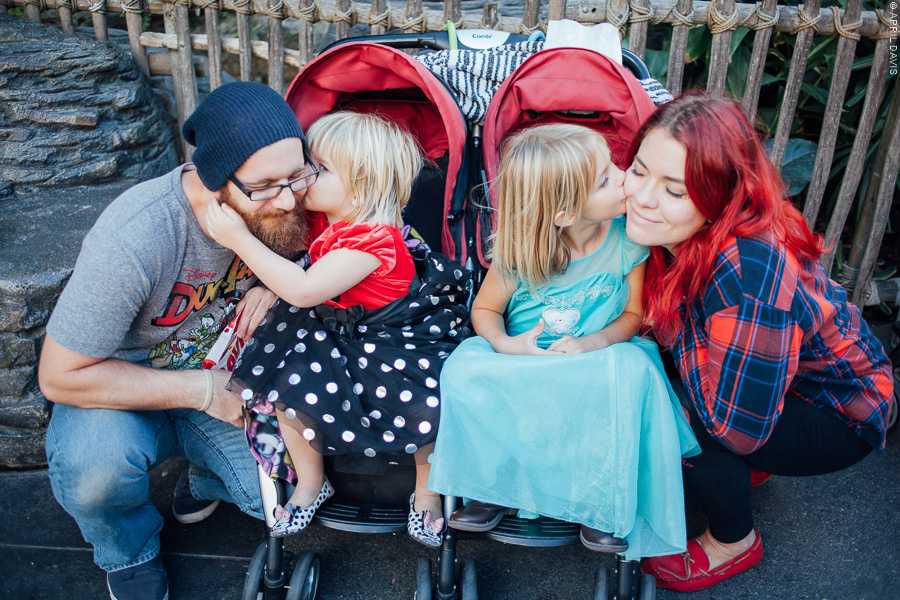 DISNEYLAND DURING THE HOLIDAYS