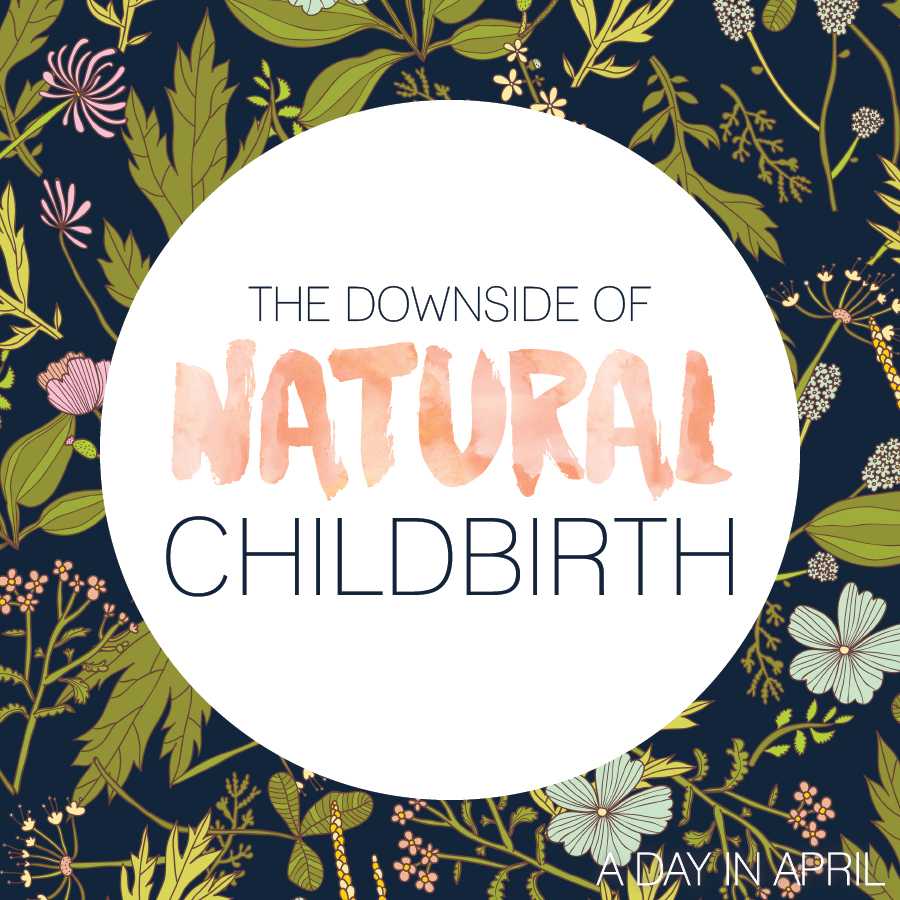 There is an unfortunate downside to un-medicated childbirth, and it’s not often talked about.  Typically you only hear of the benefits-the hormone rush during and after labor, the easier recovery and the overwhelming satisfaction of delivering a baby. 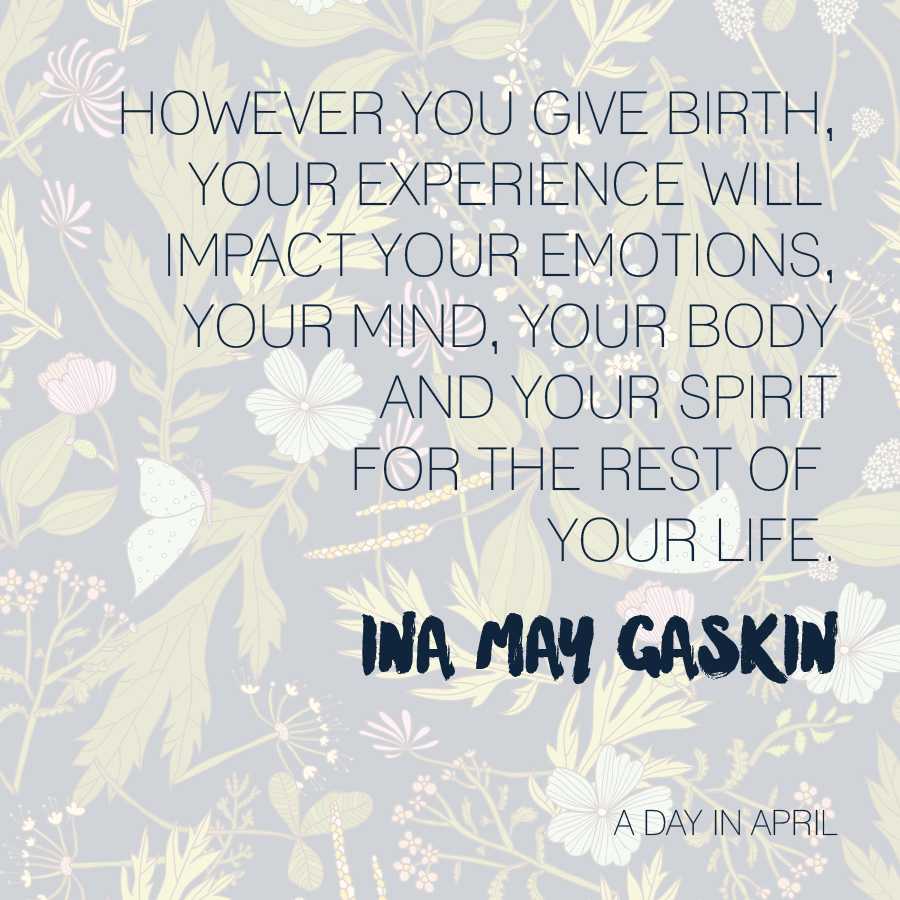 It’s not all good things though, and the downside has lasting effects that stretch across the rest of your life.  Effects that will come up in every day conversation, causing you to reflect and re-categorize important elements in your life.

MORE: WHY DO I WANT AN UNMEDICATED CHILDBIRTH?

The people around you will look at your differently and have things to say about this lasting effect.  It will come to plague you in the years following, and it’s a hard trial to overcome. 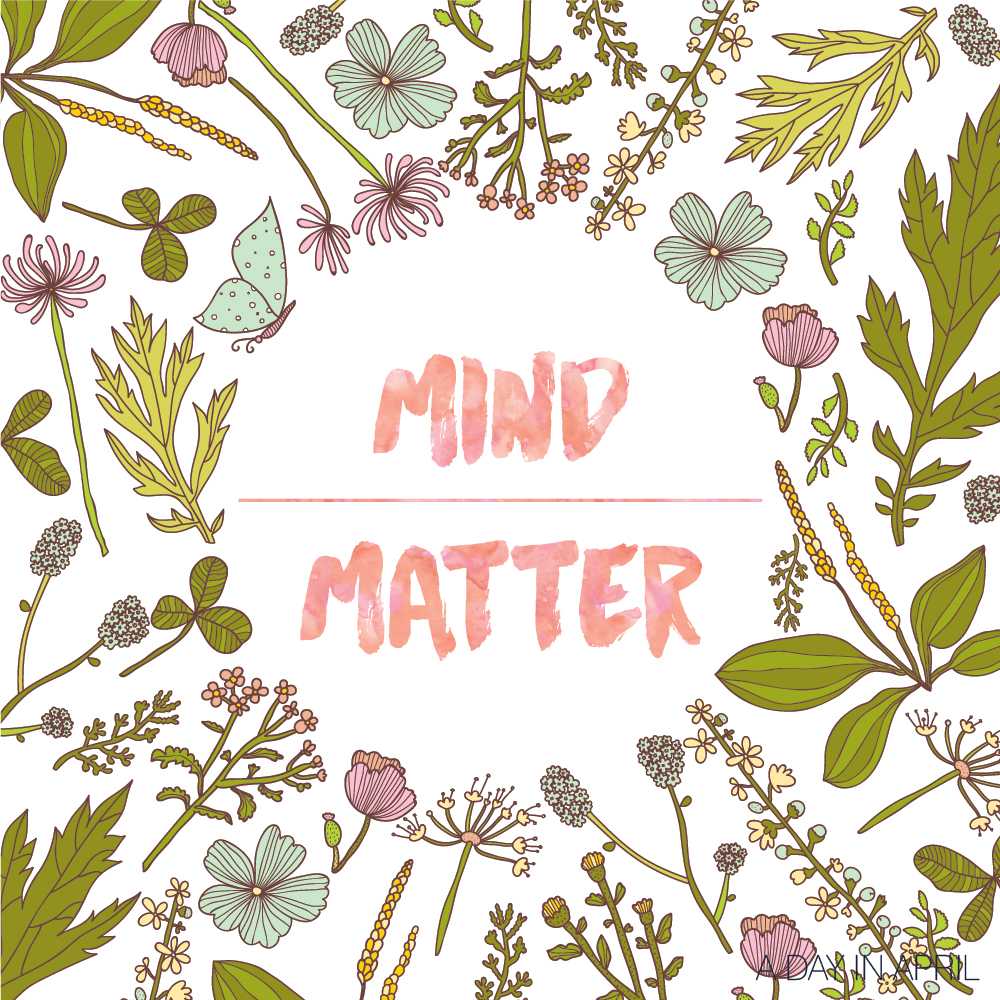 The downside is this:  you’re never allowed to say anything hurts every again because you gave birth without drugs and isn’t that the worst pain in the world, how could you possibly think a papercut still hurts???!

You guys, I’m not kidding.  I can’t say a word about how ouchy something is without someone saying “but you had a baby without drugs, could it be worse than that?”

Sometimes paper-cuts are worse than childbirth.  Especially if you get lemon juice in them.  Seriously.  And I’m allowed to whine about it.

The other side of this being that when I got my tonsils out shortly after giving birth to my second I felt like there must be something wrong with me because it hurt WAY WORSE than giving birth.  What I have come to realize is that while childbirth is painful, it’s a pain our woman bodies are designed to handle.  When it’s not augmented or induced, it comes and goes.  It is the strangest experience to go from the absolutely worst pain of your life for 1 minute to carrying on a conversation that you left off only to roll right back into the worst pain…and then right back to being completely fine.

Tonsil pain is continual, never ending and miserable.  Many other pains I have experienced have been worse than childbirth.  The pain of being pregnant is worse-that gnaws on and on, birth is short-lived (even if it’s 36 hours that’s less than 9 months).  It’s manageable, and ultimately it’s a pain that our female bodies were made for.

MORE:  INSIDE HOMEBIRTH: WHAT DOES A HOMEBIRTH LOOK LIKE?

When I started researching how I wanted to approach the birth of my second child I wanted someone that would openly tell me – this is going to hurt and this is how you get through it.  That’s when I found Ina May Gaskin.  Her writings

were perfect because she talks often about the pain of the whole thing, while also meeting it with the idea that you can still have a good time.  I agree with this wholeheartedly.  The more I observe birth the more I realize what a mental game it truly is and how natural it is for our bodies to do it!

So that’s it.  Full disclosure.  Having a baby without drugs will haunt you every time you scrape your knee or poke yourself in the eye, because you’ll debate if you’re allowed to complain about it hurting.  Your husband will make fun of you and tell you that you’re not nearly as tough as he originally thought when you accidentally bite your cheek.  And when you have surgery on some random part of your body and it hurts terribly you’ll have a hard time telling the nurse where you’re at on the pain scale because…well, if a baby coming out of your vagina is supposed to be a 10 (and it was), and this seems worse..what in the world do you say?

These are the secrets of my natural childbirth cult that they don’t want you to know, but I’ll tell you about it.

And I’ll call it pain and not pressure waves. 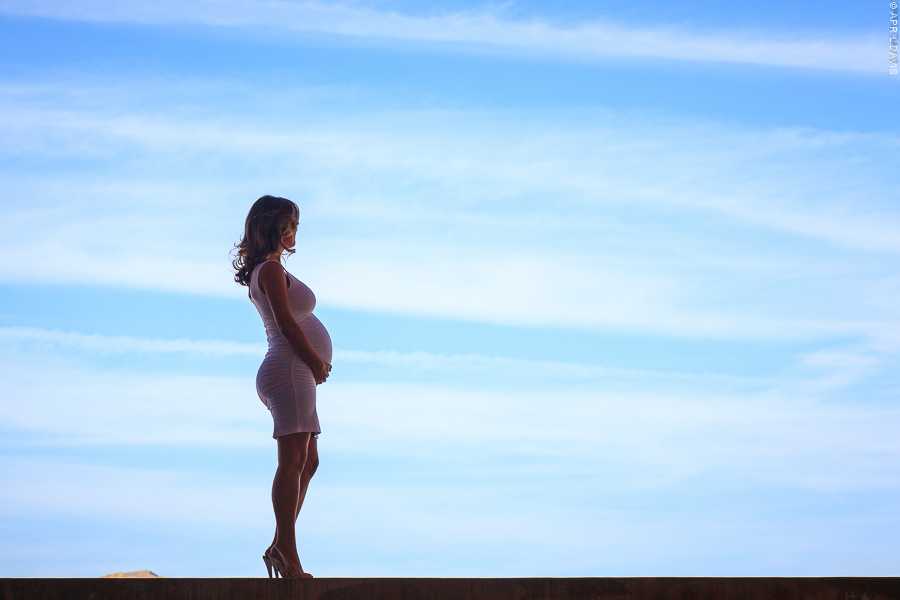 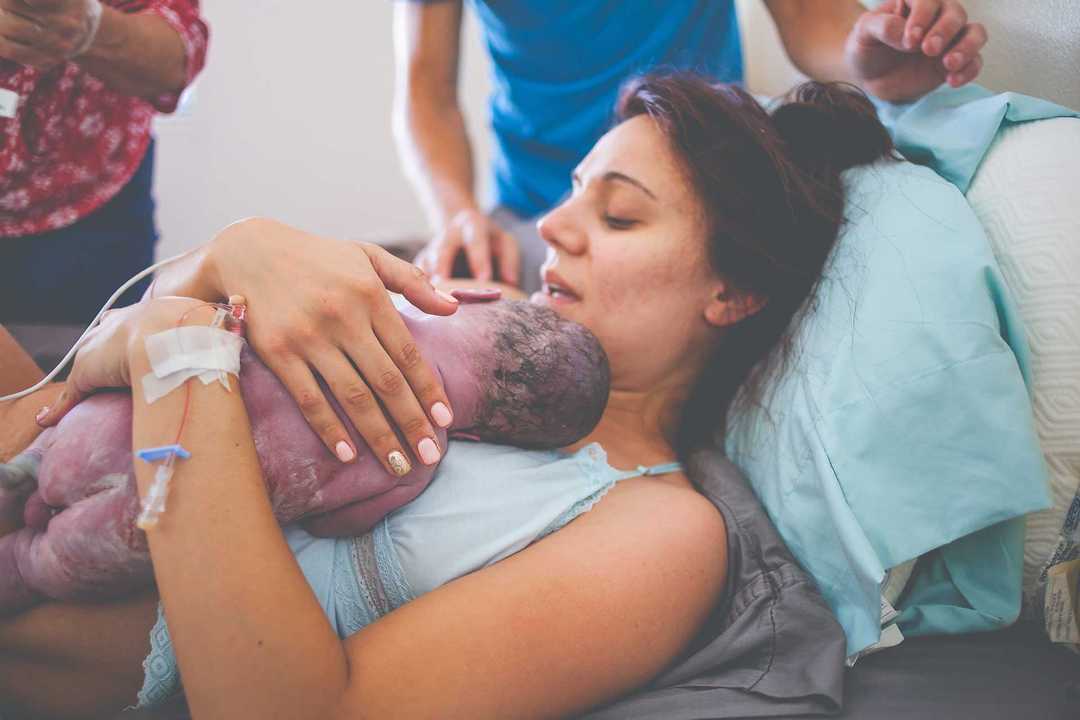 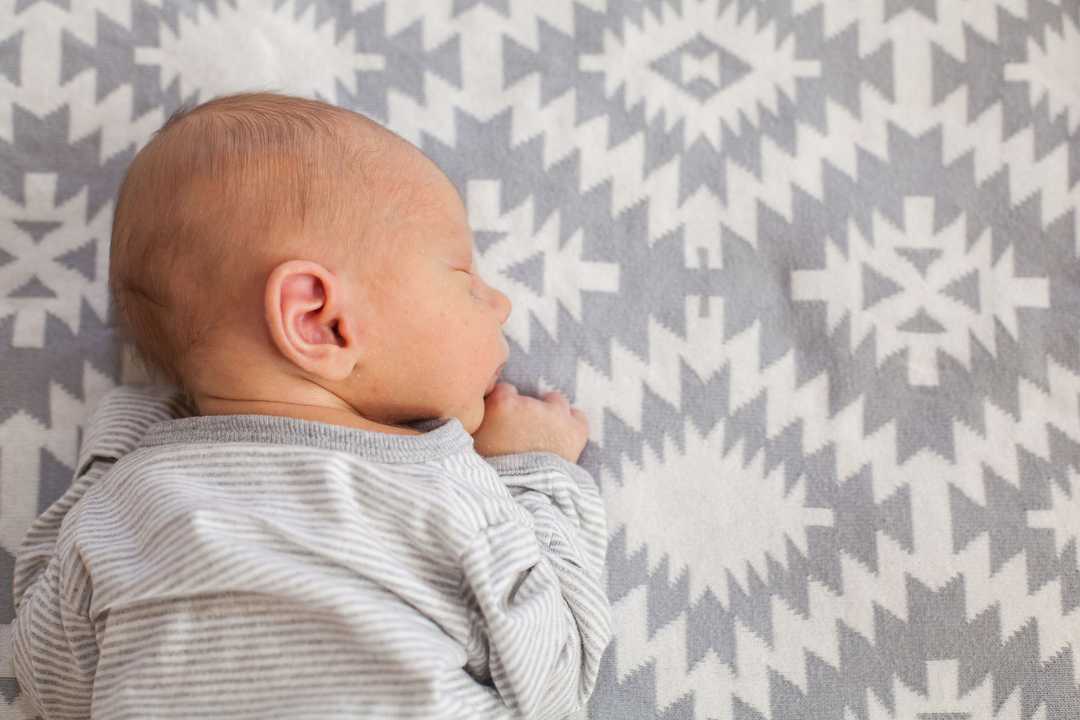