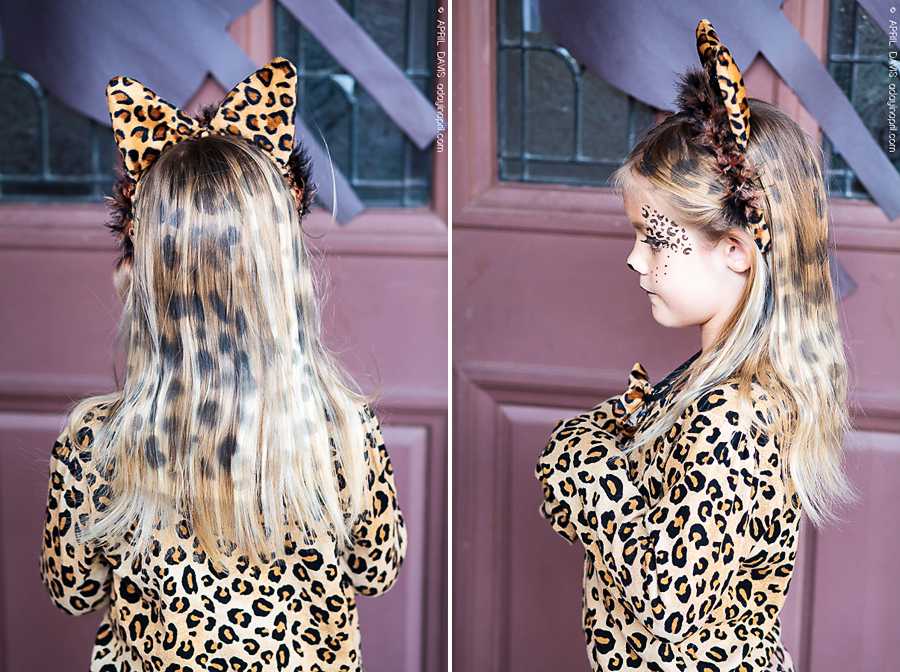 I went into Halloween feeling really ambitious.  While I was sick in bed I fantasized quite a bit about the fall because I was so hopeful about being able to do things by then.  I daydreamed about making Halloween costumes and homemade donuts-decorating our house and car for trunk-or-treat…but by the time we got to Halloween I had completely worn myself out and was lucky to do much of anything.  Our Halloween Party this year 100% did me in and my body caught wind of me heading into my third trimester and decided it was time to be more sick again.  Luckily my girls costumes were really easy, you’re not required to bring a car to trunk-or-treat and we enjoyed playing makeup and resting all afternoon on Halloween. 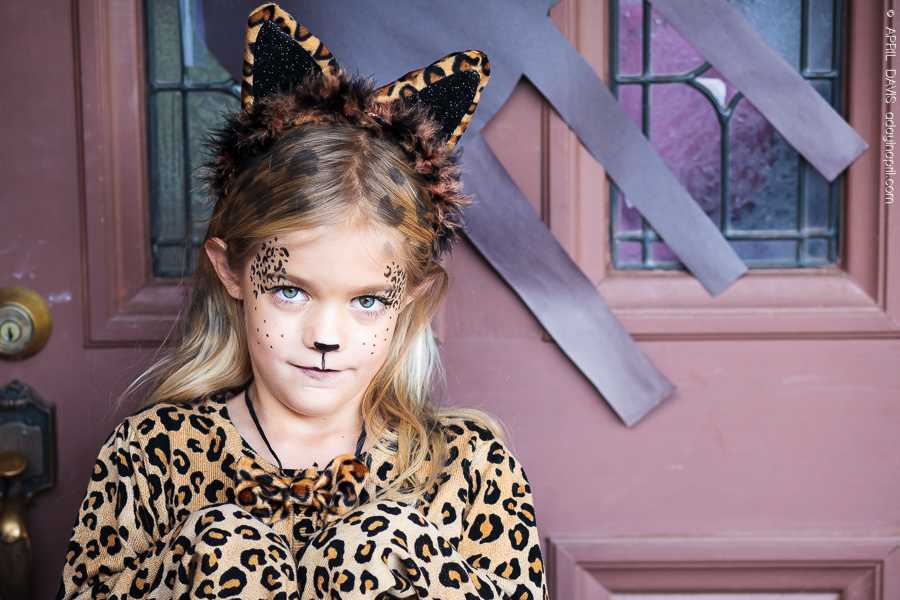 Paisley very badly wanted to be a CHEETAH.  She currently has an obessession with all things cheetah, snow leopard and any other large cat.  The best part about this is that Wal-mart carries EVERYTHING in leopard print year-round and we quickly put together a costume of clothing that she will continue to wear!

Her hair looks impressive…but you guys it was SO easy!!  I cut out a rough pattern on some construction paper, held it against her hair and sprayed in temporary black hairspray.  It was a huge hit! 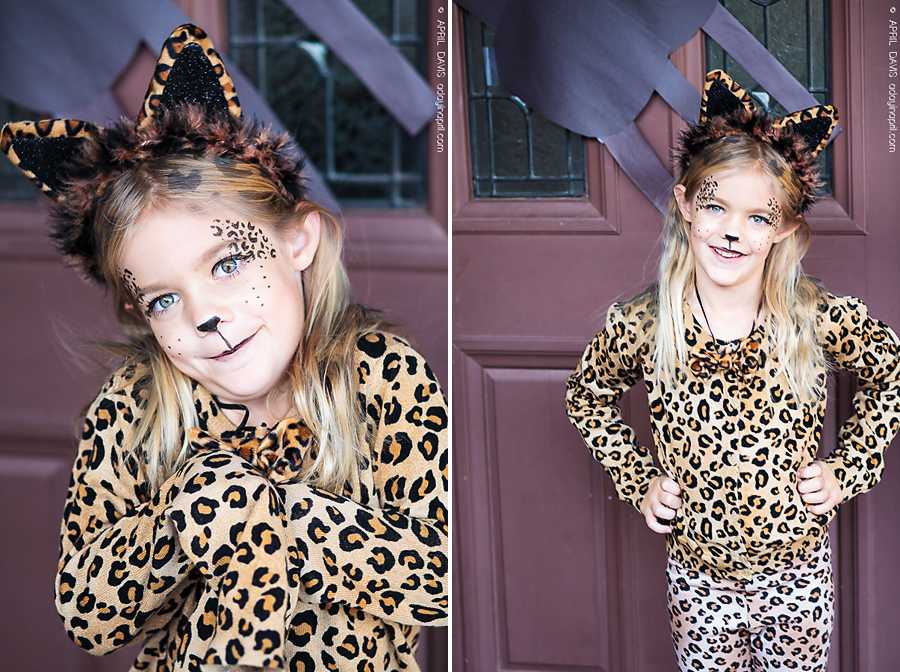 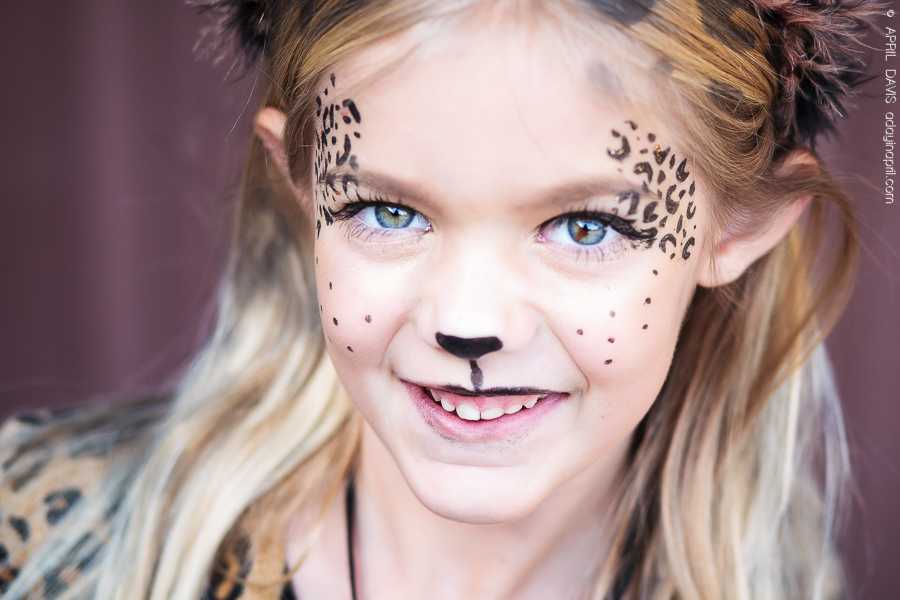 Stella decided that she wanted to be a BAMpire.  She switched back and forth between Sophia the First, Genies, a witch, a Monster Princess and Ariel so many times I couldn’t believe it when she landed on vampire.  I think watching Hotel Transylvania II everyday for the month of October may have influenced her.  I love it. 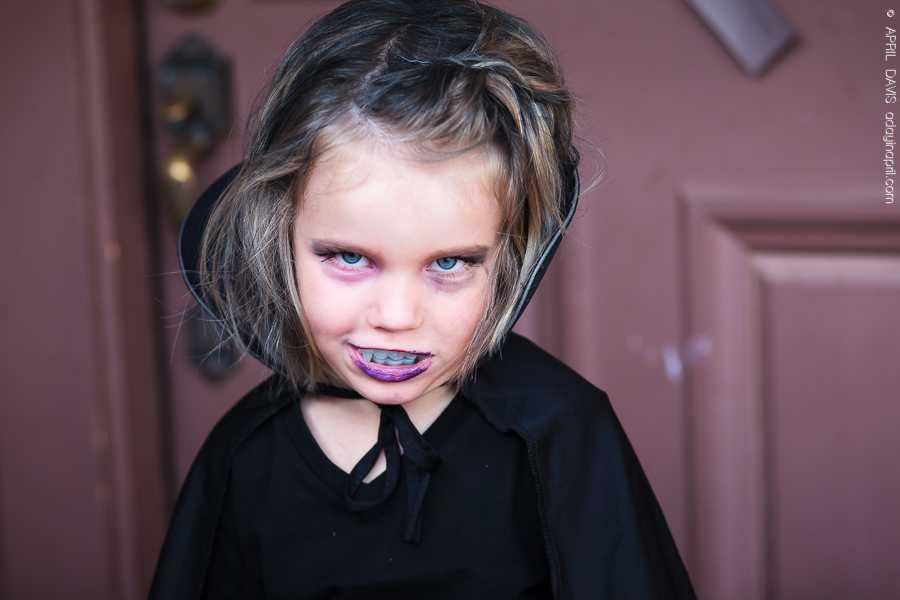 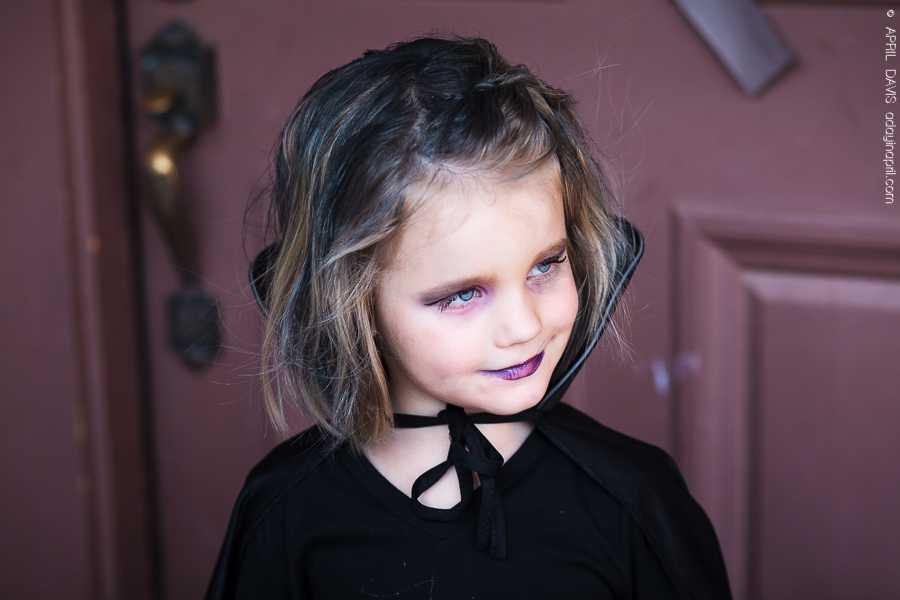 Makeup with this one was hard.  She wants it SO bad but doesn’t like anything touching her eyes and really likes rubbing her eyes.  I think it added to the effect though.  She also insists on putting on her own lipstick..so I just let her! 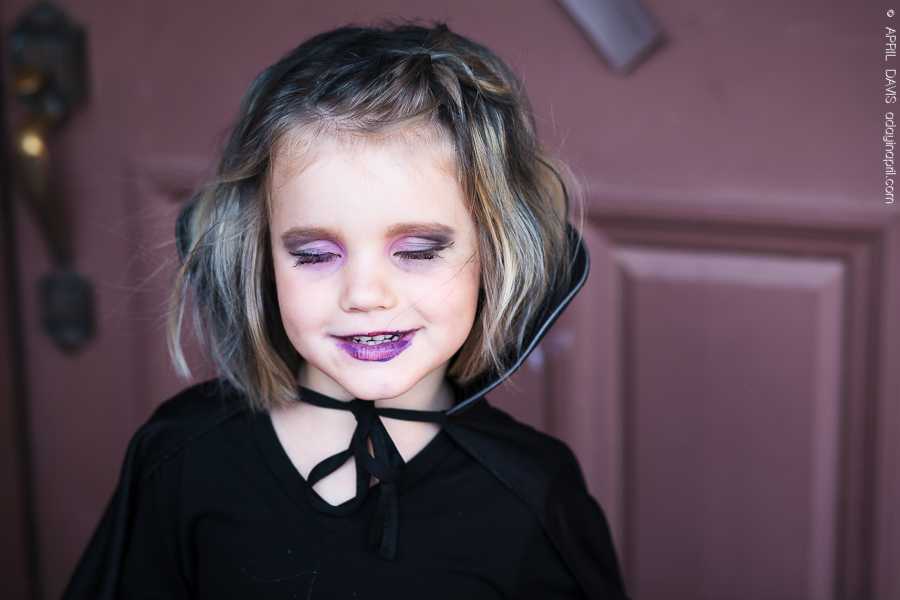 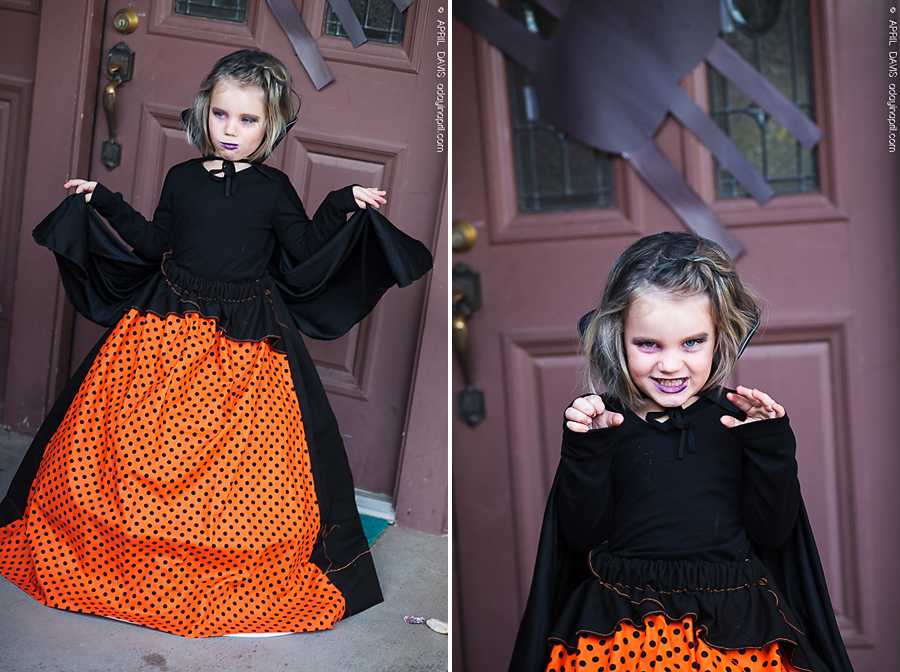 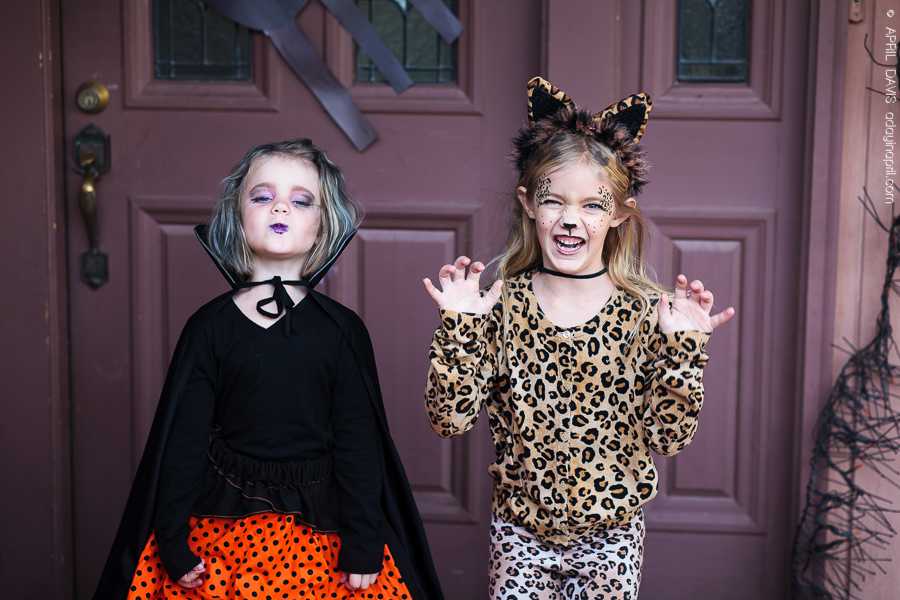 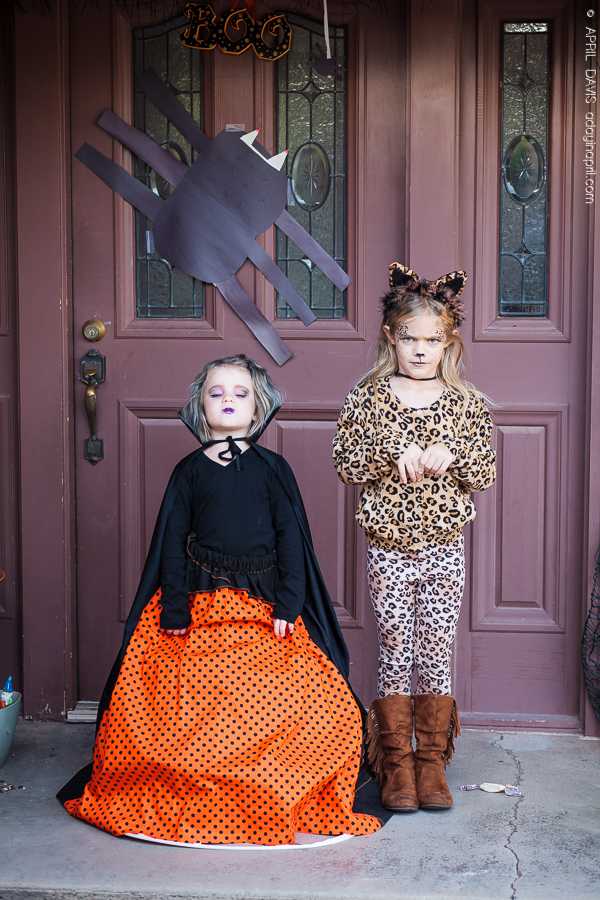 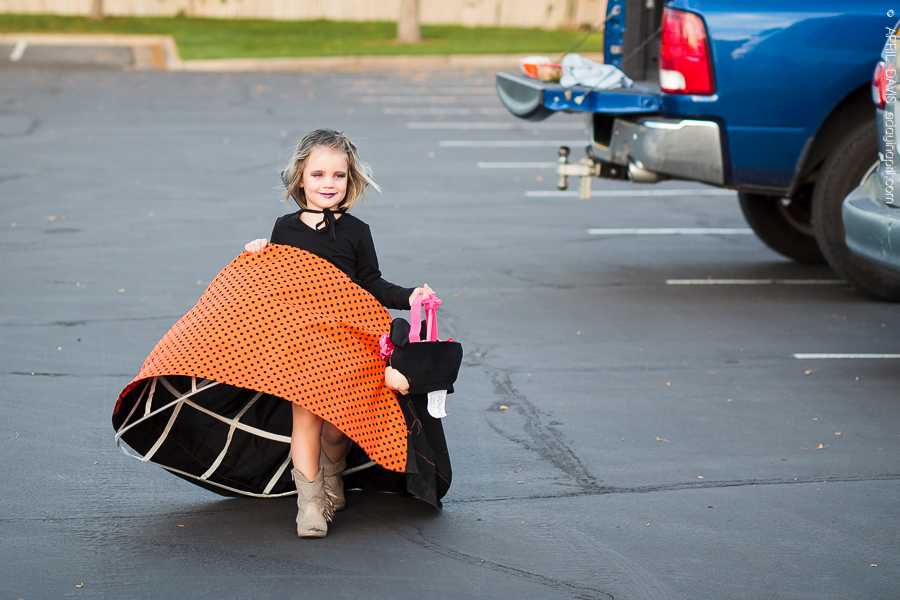 Her hoop skirt with the cowgirl boots underneath kills me!! 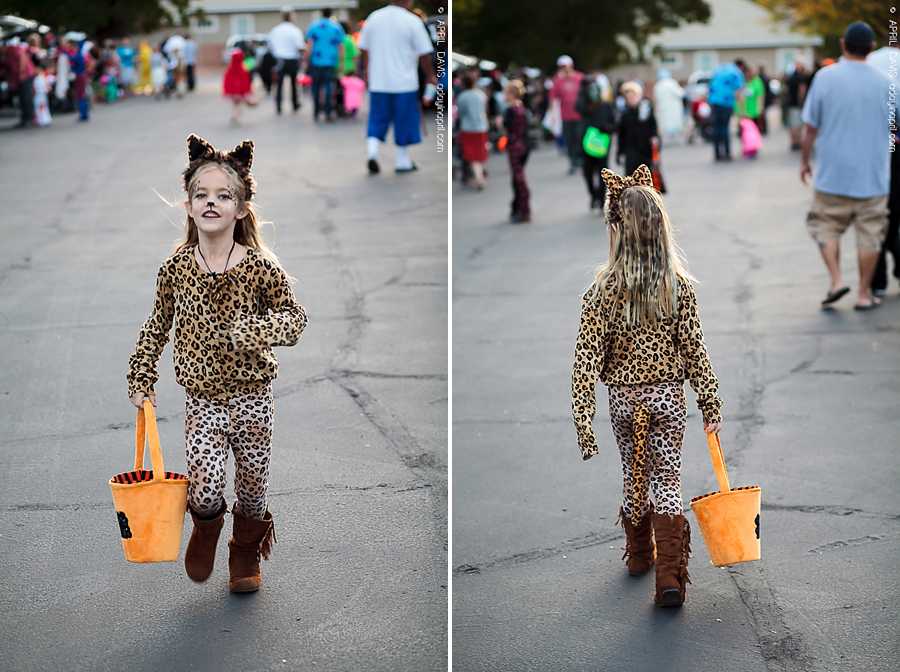 Can we just talk about how much I hate trunk-or-treat on Halloween night??!!   I HATE IT.  It is the clickiest thing they could possibly do and we live in the most perfect neighborhood in America to go door-to-door and we ruin that.  I hate it.  There’s no reason not to do it ahead of time and I just hate that they do it on Halloween. 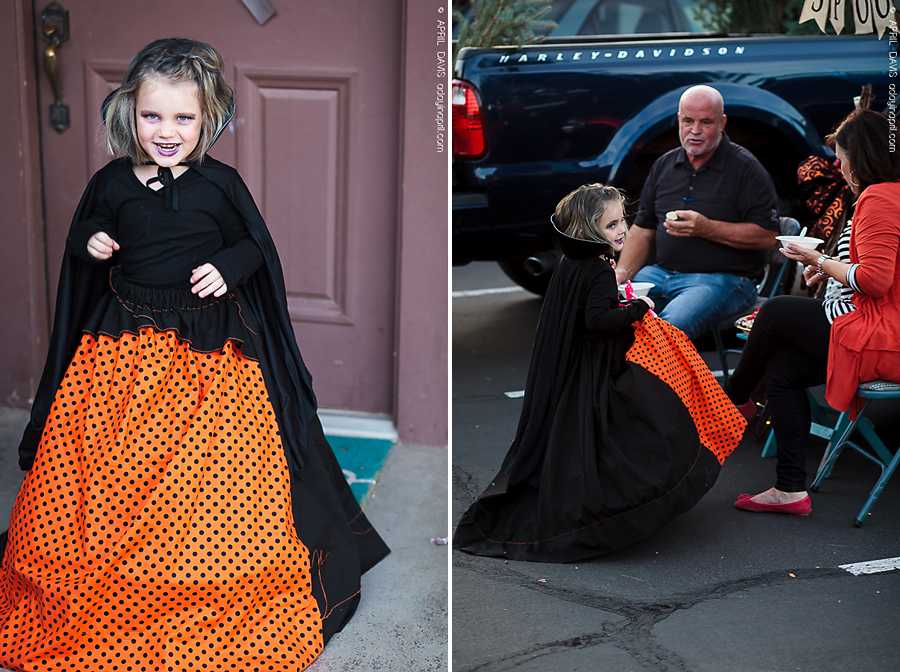 I don’t hate seeing everyone though-we really love our ward and neighborhood. 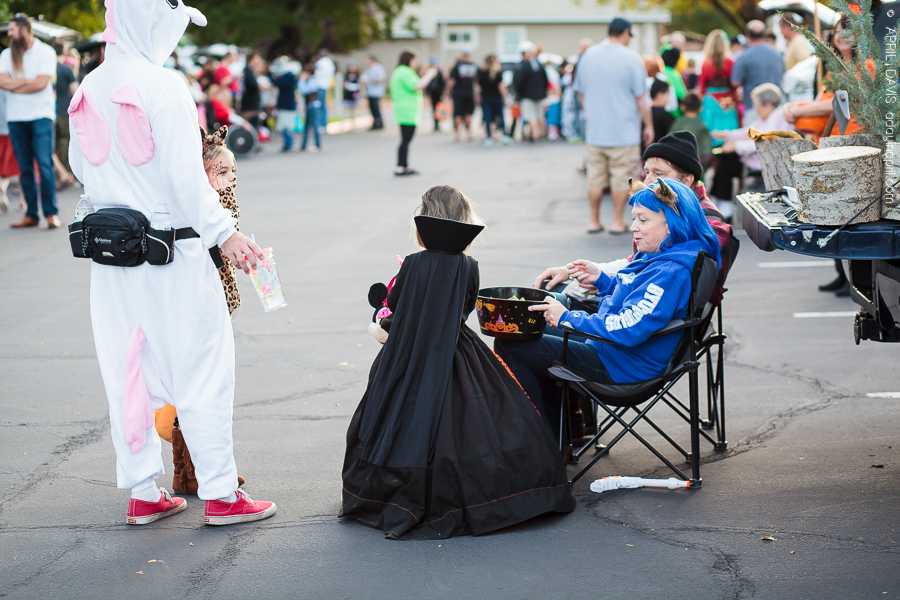 Jon toned down his glorious unicorn-ness a bit for the family activities and wore my jammies instead. 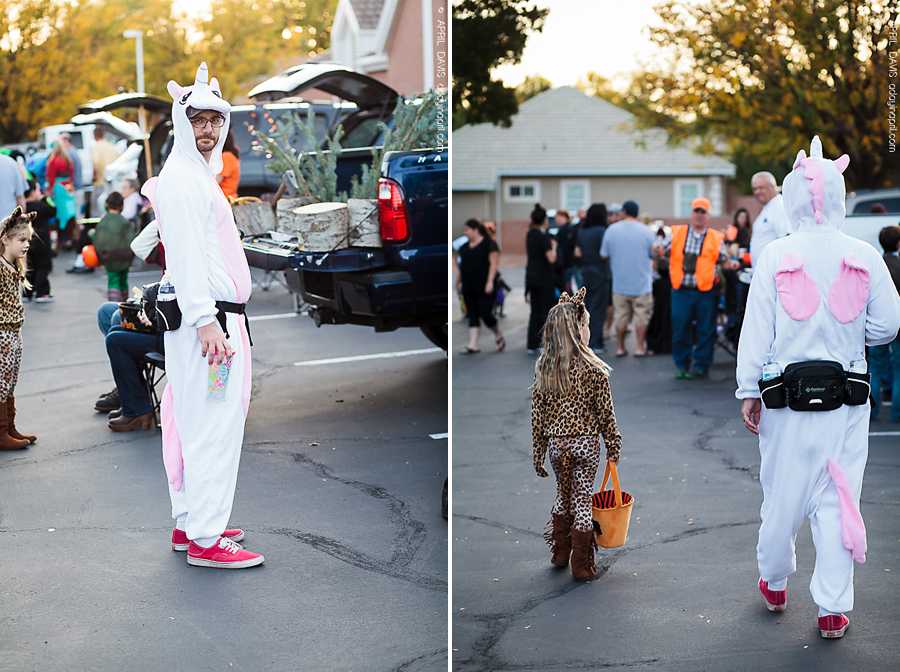 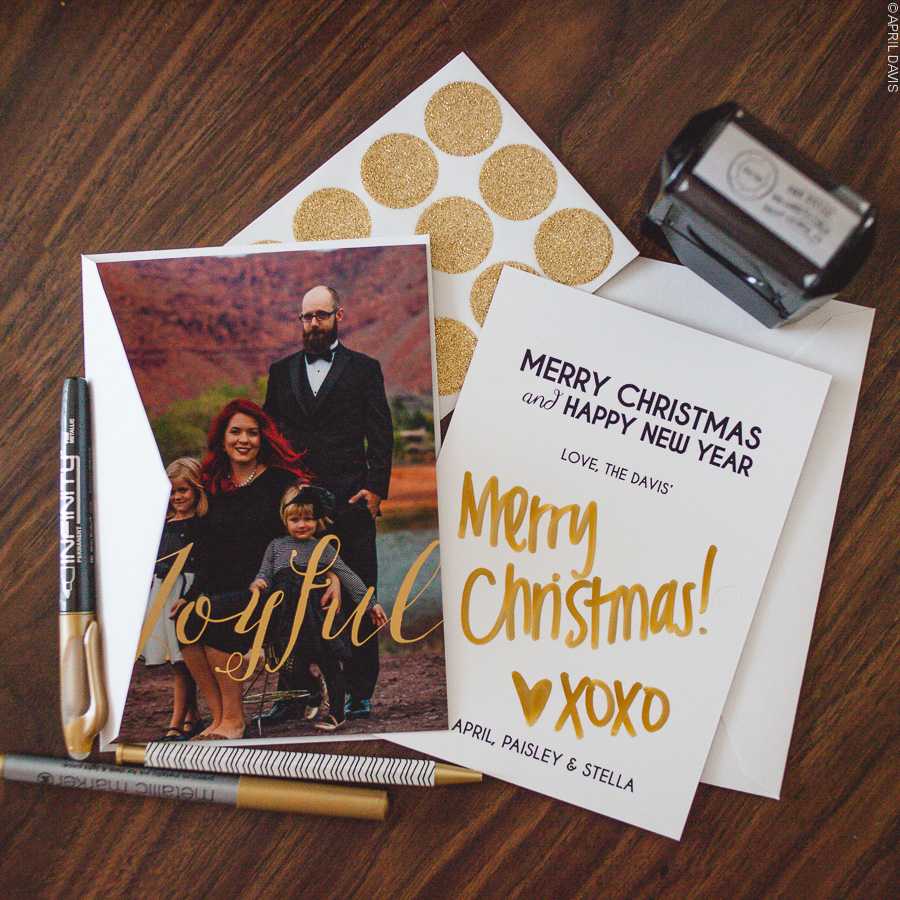 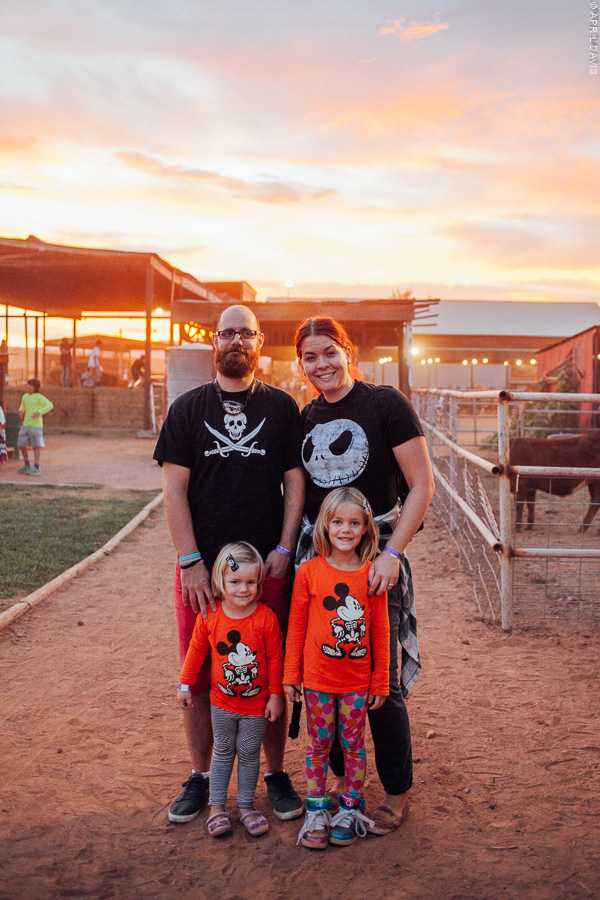